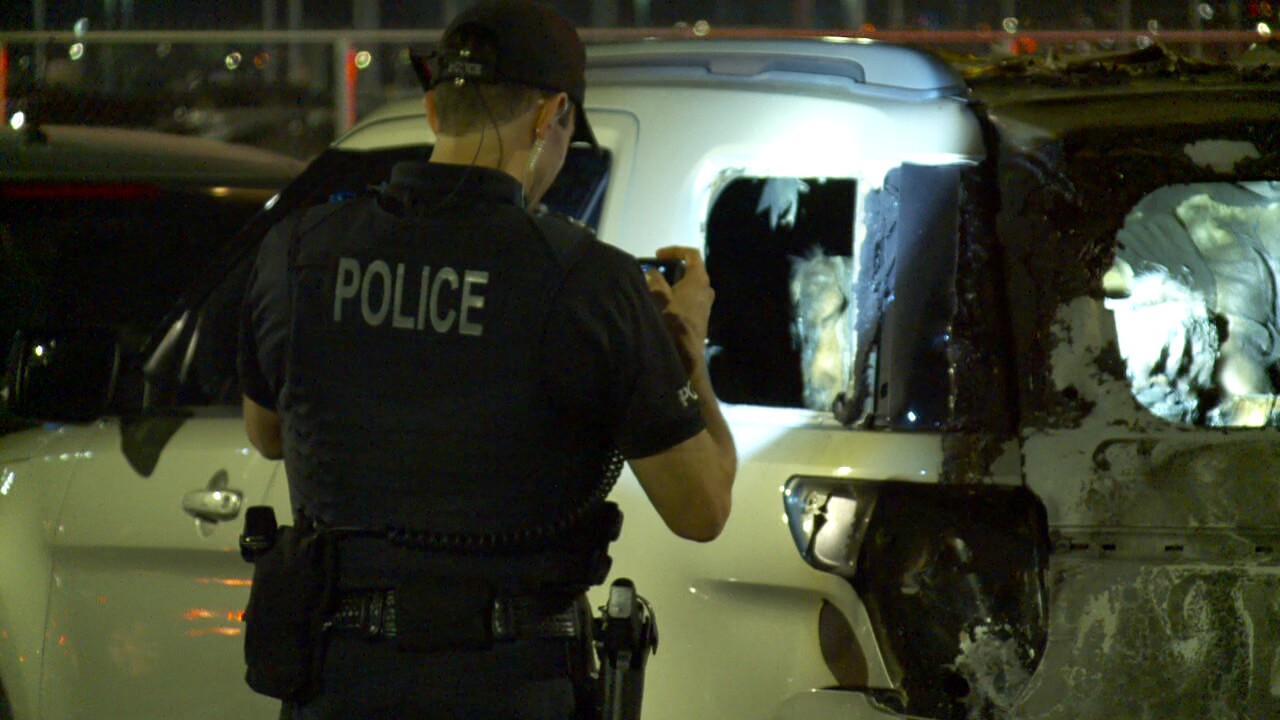 Firefighters from the Salt Lake Fire Department say about 20 cars are a total loss after the battled the flames around 12:30 a.m. in the Hertz Rental Car Lot.

Captain Kyle Lavender with the SLC Fire Department says when they arrived 9-10 cars were already up in flames and another eight or nine were damaged.

According to Capt. Lavender, the cars were parked so closely together that the flames jumped easily from car to car. In addition they say the weather conditions weren’t in their favor.

“This shows again the wind and the heat and the fire conditions that we’re in that even though we talk a lot about the conditions for fires in the mountains, it’s the same thing down here in the valleys and the cities,” Capt. Lavender said. ” The wind plays a big factor in this, plays factors in our homes and in the shrubbery and the trees and things like that, the wind, the wind really does help advance fires so we just want people to be careful and remember that it can happen anywhere.”

Fire investigators are still searching for what caused the cars to catch fire. 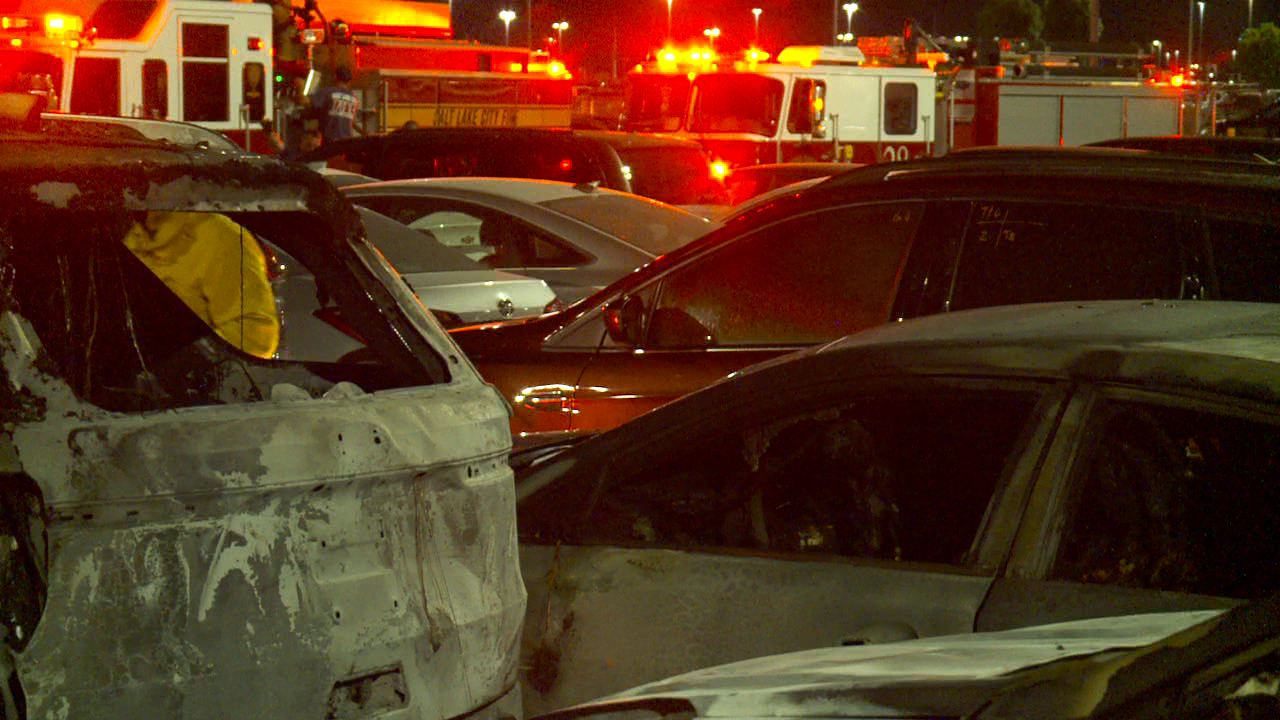