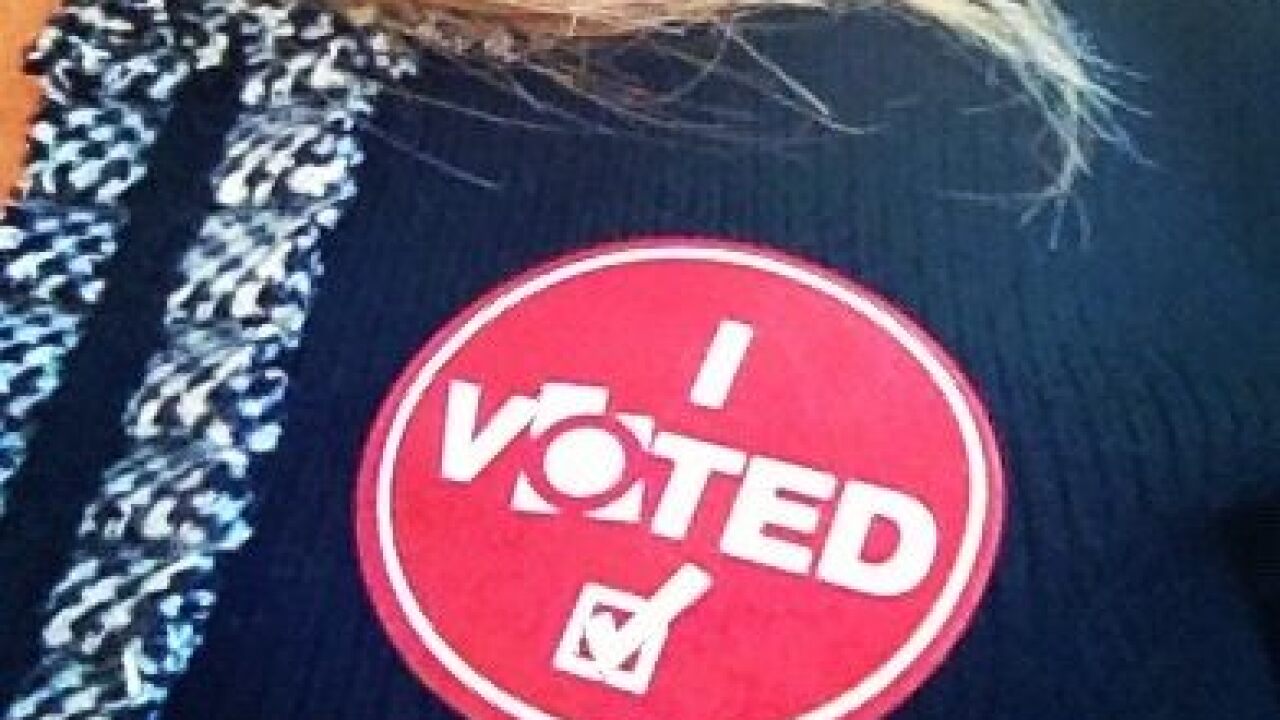 SALT LAKE CITY -- A federal judge has refused to hold San Juan County in contempt of court over problems that emerged leading up to the primary election.

The county has been under court oversight and scrutiny following a ruling last year that commission and school board boundaries were gerrymandered along racial lines, making a Native American population majority into a political minority. He ordered special elections this year.

Last month, lawyers for a group of voters and the Navajo Nation asked the judge to re-open the case, arguing that some people had gotten ballots for the wrong districts. They also said the county had been delaying updating precinct list, affecting as many as 2,000 voters. San Juan County said it was actually closer to 80 voters.

The Navajo Nation and the group of voters sought to have U.S. District Court Judge Robert Shelby hold county leaders in contempt.

But in court on Monday, Judge Shelby refused and told both sides they needed to start communicating.

"I have little doubt after six years of litigation in this case, there’s not a lot of fond feelings and very little trust," the judge said. "This is not helpful in correcting that and seems to have exacerbated things in this case."

Stephen Boos, an attorney representing the voters, suggested that San Juan County didn't take action until they were threatened with further litigation. Judge Shelby said he believed the county has been compliant with his orders on redistricting and holding a special election.

"The county, in its helpful response, has convinced me the county has taken reasonable and energetic efforts to comply with the court’s order," he said.

San Juan County Commissioner Bruce Adams told FOX 13 that when issues were pointed out, they quickly worked to correct them.

"We've tried to make sure that those people, when they show us on the map where they live, that they're in the right precinct and right district," he said.

Navajo Nation attorney Katherine Balzowski said outside of court it was her hope that the county would continue to work with them to ensure voters get a fair election.

"We're optimistic the county is making an effort and is willing to move forward and work with us to make sure there is compliance by the time the general election rolls around," she said.

Among those watching what happens next is James Courage Singer, the Democratic nominee for Third Congressional District. Singer, who is also Navajo, said this case is impacting a lot of races and elections in that part of the state.

San Juan County has the second-highest percentage of registered Democrats in Utah. Rulings like this can impact voter turnout, Singer said.

"I think this is part of a larger, systemic problem that we're trying to overcome as Americans," he said. "Dealing with our racist past and how we can overcome it."