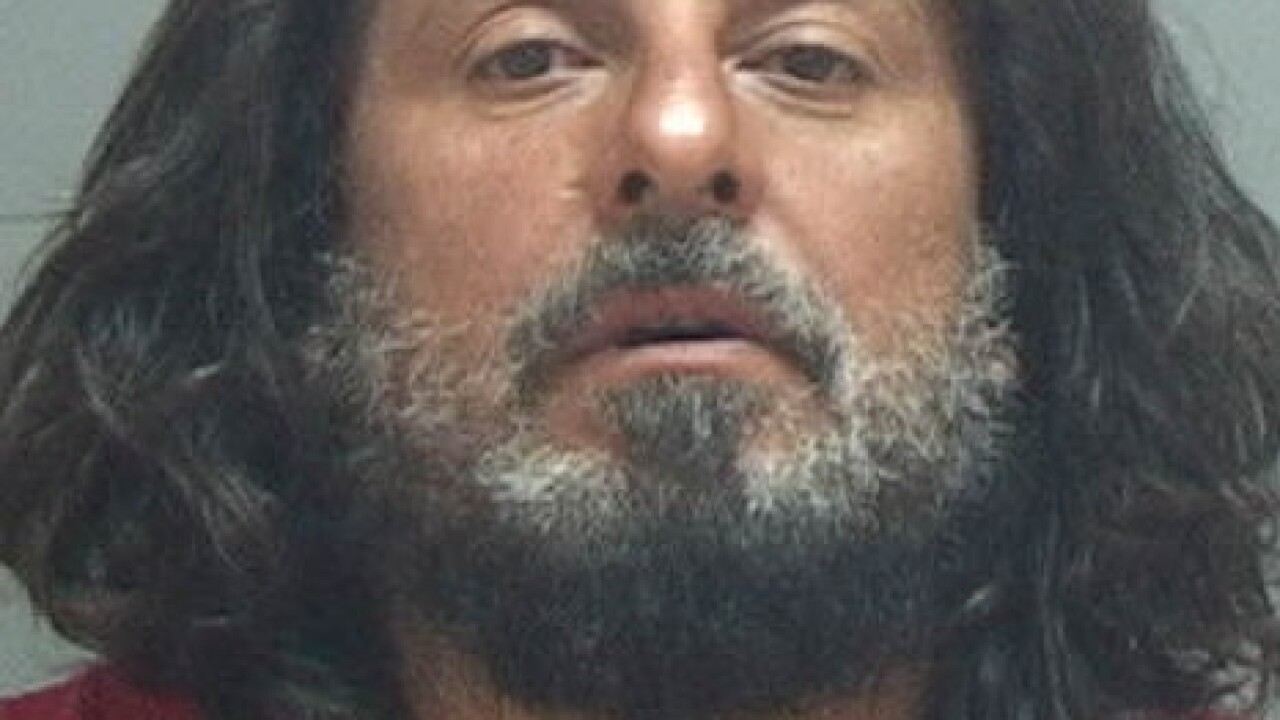 Police responded around 11:30 p.m. to a report of shots fired and say they found the home located near 247 East Southgate Avenue had been hit by “at least 8 bullets.”

South Salt Lake Police say at the time the 58-year-old female resident and her nephew were home. Fortunately, no one was injured or hit by the gunfire.

Police found that the gunfire came from a gray SUV that was captured on the home’s surveillance camera. The victim noted that a similar vehicle belonged to her ex-boyfriend 50-year-old Rory Curtis Cordova.

Surrounding agencies were notified and around 4:00 a.m. South Ogden Police say they located Cordova driving the vehicle and found bullet casings similar to those used in the drive-by shooting.

Police say they also found a handgun and that the vehicle was listed as stolen.

South Ogden Police arrested Cordova without incident on multiple felonies and he was booked into the Salt Lake County Jail.