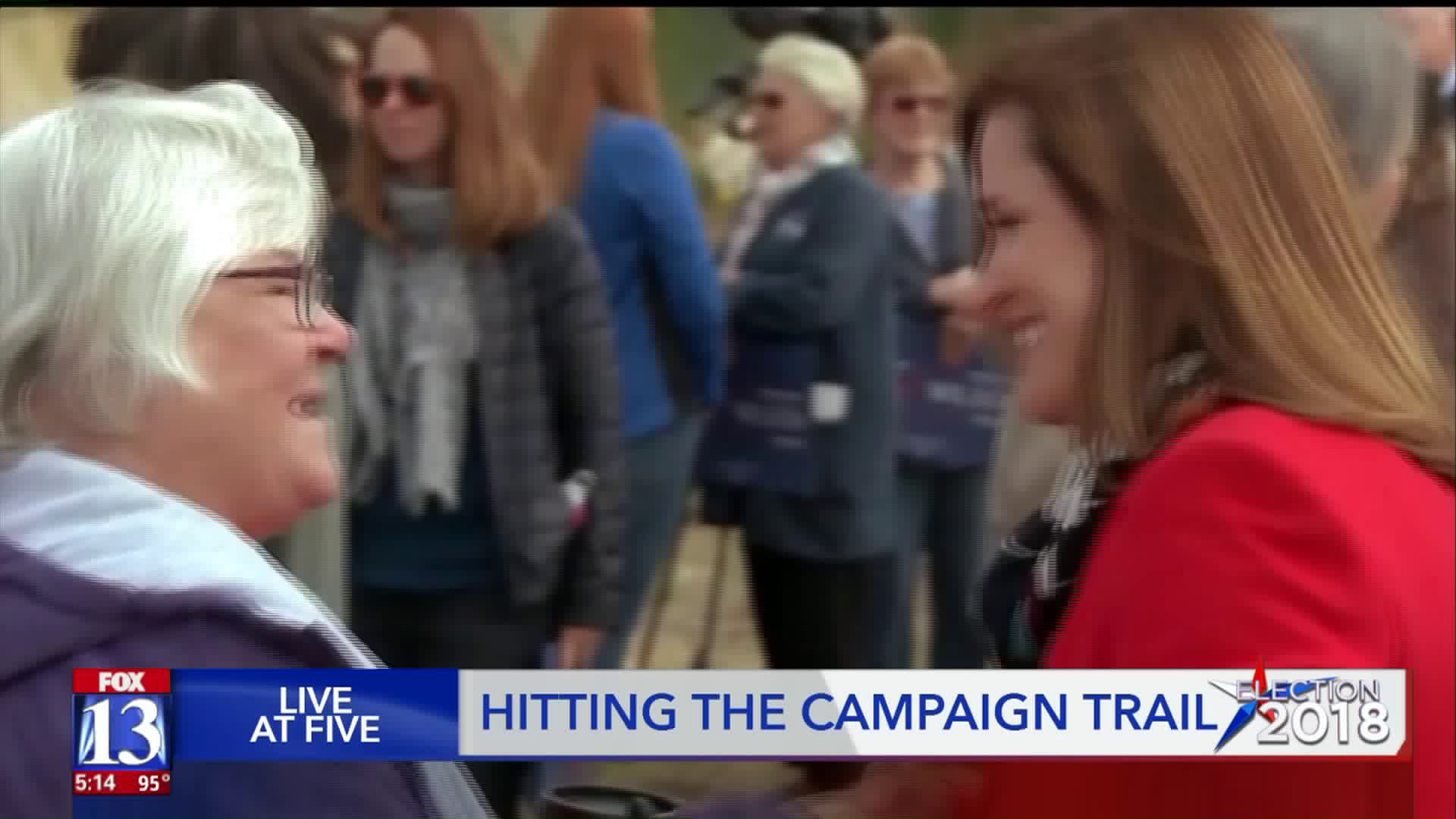 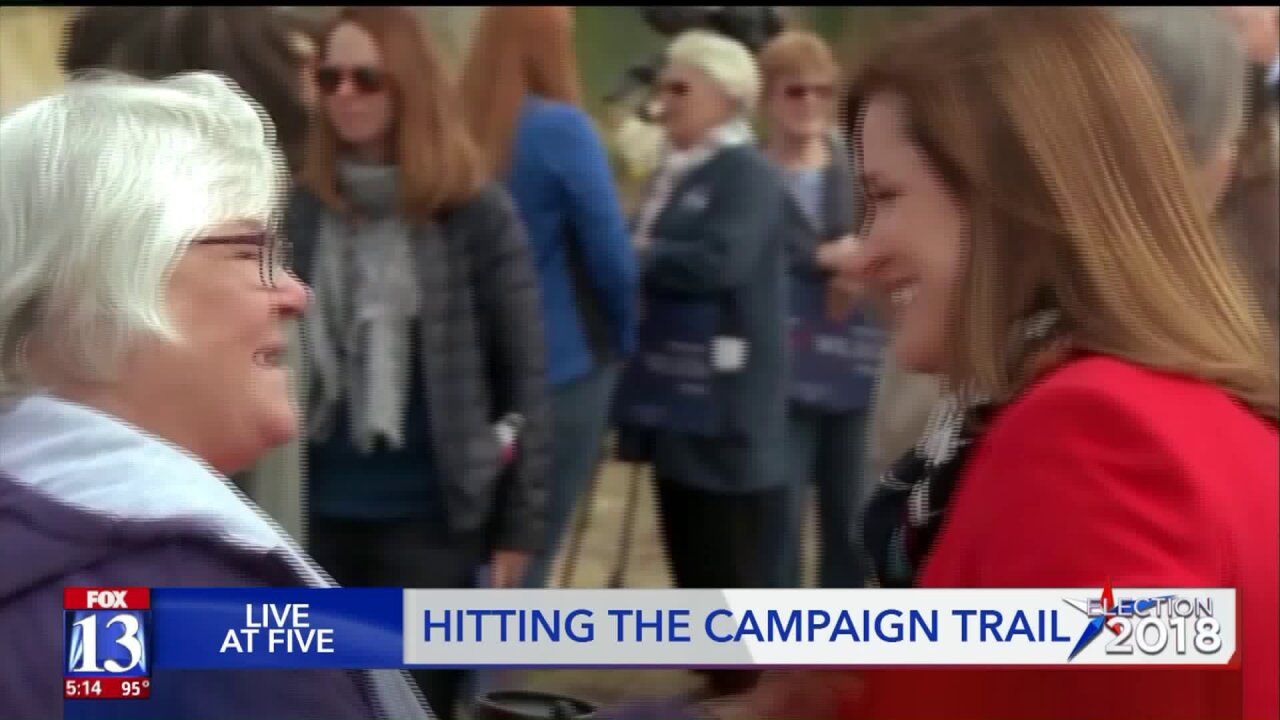 He thanked them for their hard work during the primary election, but also reminded them there was more hard work ahead as he heads into the November election against Democratic Salt Lake County Councilwoman Jenny Wilson.

Romney heads into the election with arguably the biggest name recognition in Utah politics. He led the 2002 Winter Olympics, he was governor of Massachusetts, and he ran for president. People know who he is, Romney said in an interview Wednesday with FOX 13.

"They know where I stand on the issues of the day, they recognize I’m a guy who is able to get other people to come together, work together, get the job done," he said.

"There’s no doubt I wouldn’t have hand-picked a former two-term presidential candidate to run against, especially one that I worked for," she told FOX 13. "But given that, it’s OK."

Wilson said she worked under Romney at the Salt Lake Olympic Organizing Committee, where she was a volunteer coordinator. Now, she's preparing to debate him and campaign against him for the U.S. Senate seat being vacated by retiring Sen. Orrin Hatch.

While Romney has been in a primary with Mike Kennedy, Wilson said she's been traveling the state meeting with voters about taxes, healthcare and other big issues.

"I’ve talked to people throughout Utah that need jobs. We’re a growth economy, yet we leave people behind. We know people need healthcare," she said, describing herself as a more moderate Democrat who would work with all sides.

Romney was forced into a primary election by Kennedy at the Utah Republican Party state convention. It was the latest salvo in a long-running civil war about candidates who gather signatures (like Romney did) versus those who advance through the caucus/convention system (like Kennedy did).

On Wednesday, Romney called for Utah GOP voters to come together.

"This is not a time for partisan games or inter-party squabbles," he said. "This is a time for America to come together to make sure it doesn’t take a sharp left turn."

The mid-term elections will be a lot of about President Trump, both his policies and persona.

"With Romney, I’m sort of wondering where is he on Trump. A lot of people are wondering that," Wilson said.

Romney told FOX 13 that he will support the president when his policies are good for the state, and speak out when they're bad.

"I think I’ve been pretty clear when the president says something that I think is divisive or racist or anti-immigrant, I’ll point out that’s something I disagree with and I’ll continue to speak my mind," he said. "At the same time, I recognize he’s president. He sets the agenda the nation has to respond to. By in large, his first year, that agenda has worked pretty well."