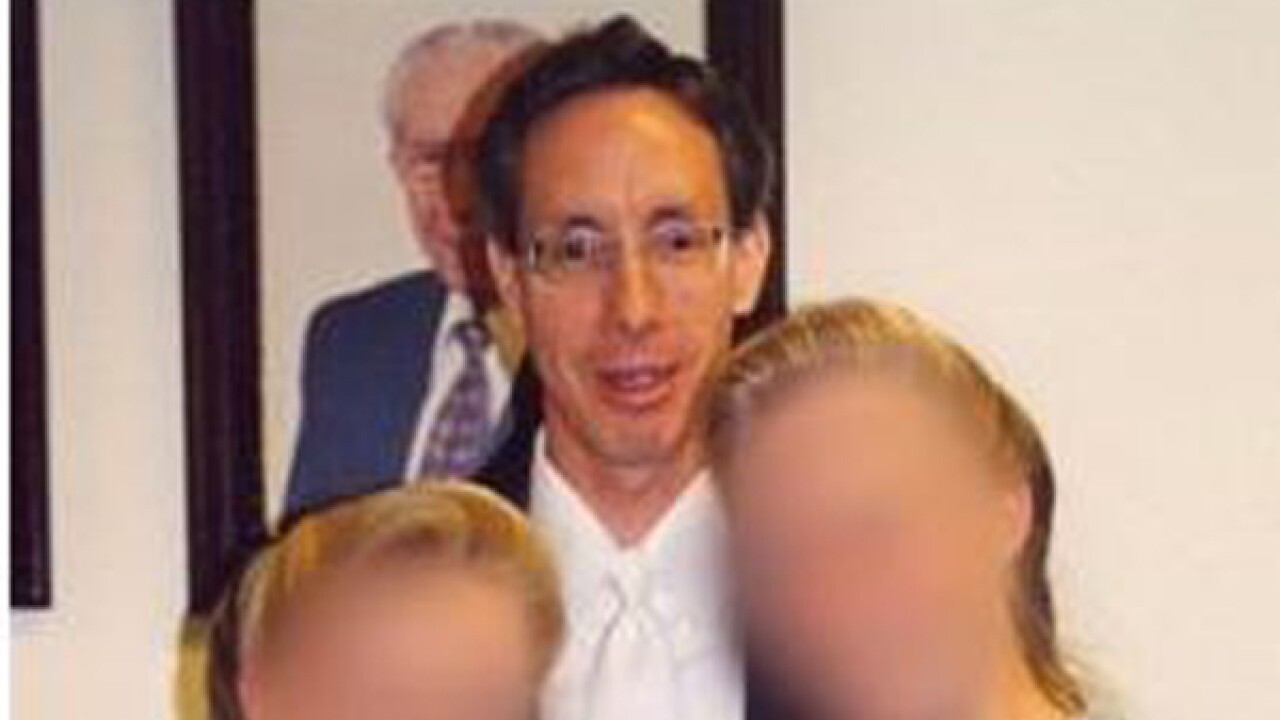 Third District Court Judge Vernice Trease canceled a hearing scheduled Wednesday and instead issued a written ruling, denying a request by the United Effort Plan Trust to dismiss a lawsuit filed by a woman only known in court documents as “R.H.” The UEP is the real-estate holdings arm of the FLDS Church, which is now under court control.

The UEP Trust has also sought to force R.H. to reveal her identity. Her lawyers have argued that R.H. should be allowed to proceed under the pseudonym for safety reasons and have sought a protective order to prevent her identity from being made public. In her ruling, Judge Trease suggested that proceeding under anonymity was not improper. However, the judge said she would rule on whether it applies in this case at a later time.

The UEP has also asked to dismiss the lawsuit on other grounds or move it out of Salt Lake City. Judge Trease said she would rule on that at a later date.

A photograph of FLDS leader Warren Jeffs and some of his wives. (Faces blurred to protect any alleged sex crimes victims.)

FOX 13 first reported on the woman’s lawsuit last year. She claims that as an 8-year-old girl, she was repeatedly taken from her home with a bag over her head, driven to an unknown location and then sexually abused by Jeffs and other FLDS leaders. Jeffs is serving a life sentence for child sex abuse related to underage “marriages.”

Jeffs has continually refused to respond to any civil lawsuit against him or the FLDS Church, which he still leads from his Texas prison cell. The UEP Trust, which has millions in assets, would be the target for any lawsuit payout. The Trust was taken over by the Utah State Courts in 2005 over allegations that Jeffs and others mismanaged it.