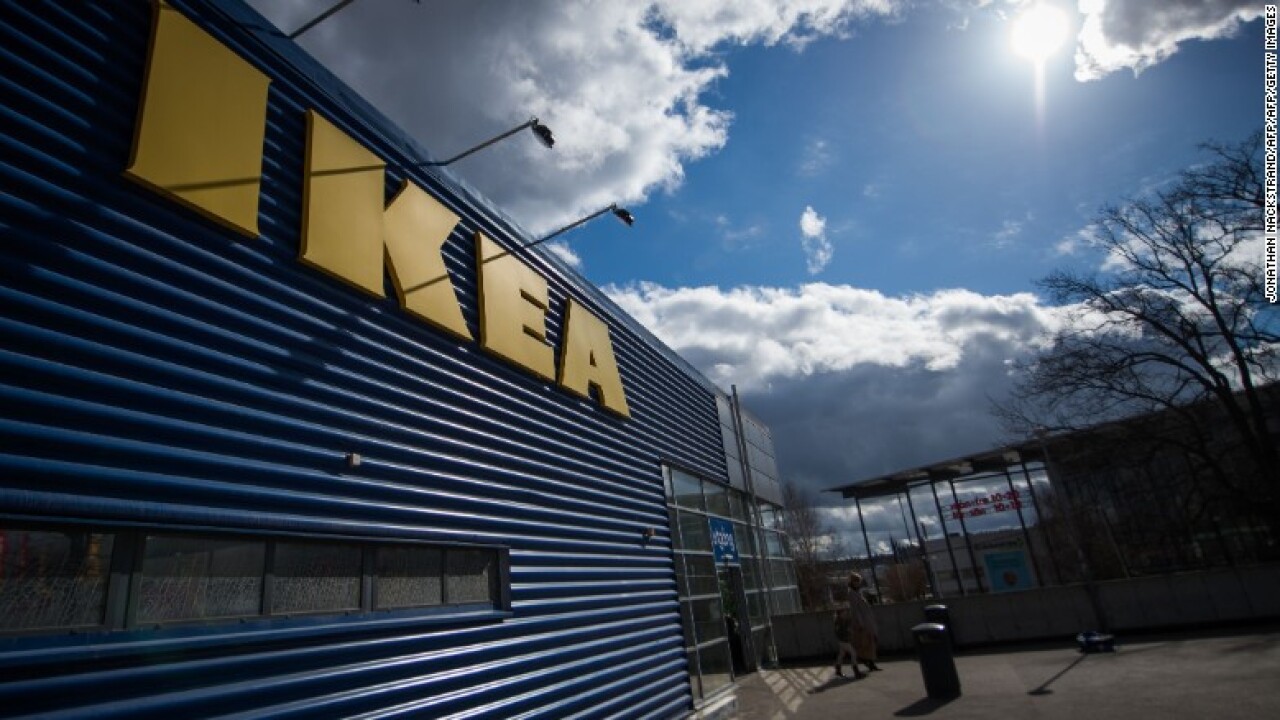 After finding a gun in a sofa at IKEA, a child fired the loaded weapon in the store, prompting an investigation of the incident.

Earlier that day, a customer at the Fishers, Indiana, store sat down on the couch to test it out, CNN affiliate WTTV reported.

When he got up to keep shopping, he didn’t realize his gun had fallen out of his pants.

Later, a group of kids sat down on the sofa and found the gun, Fishers police told WTTV. One of them pulled the trigger and fired a single shot.

No one was injured, and the store stayed open after the incident, WTTV reported.

An IKEA spokesperson said in a statement that customer safety and security is the company’s top priority.

“We take this incident very seriously and we have offered the family of the child involved our sincerest apologies,” the statement said.

In its statement, IKEA said it holds regular safety walks and audits, and that it has a strict no weapons policy. The store also said it is cooperating with police in its investigation.

According to Indiana law, a license is required to carry a handgun. It’s unclear whether the man had a permit.

“It’s important to remember that if you are going to carry a firearm on your person, that you make sure you’re under control of it at all times. It’s just part of gun ownership, responsible gun ownership,” he said.

CNN has attempted to reach the Fishers Police Department to determine if the gun owner will face charges.