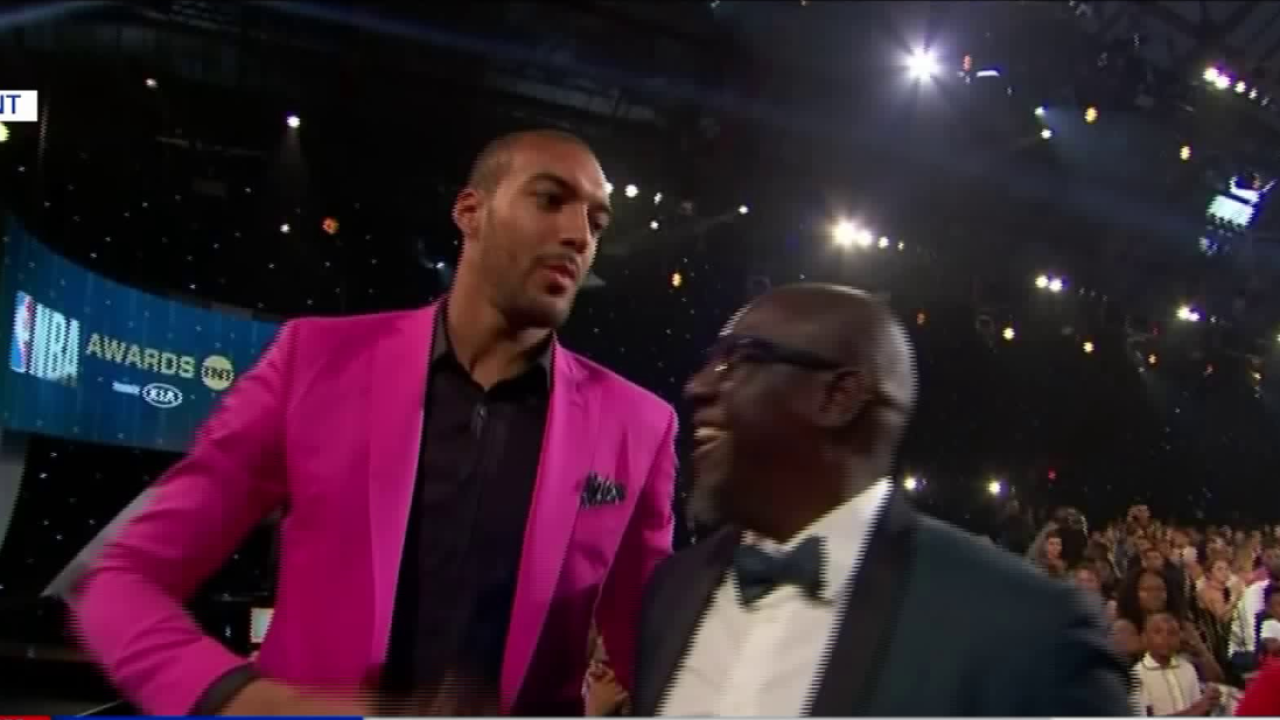 After missing 15 games from Dec. 16 to Jan. 17 with injury, Gobert returned to the lineup on Jan. 19, playing in every game to finish the season.

The 7-1 center averaged the most contested shots per game (15.0) on the year and had the second-most blocked shots in the NBA after the All-Star break (55).

Gobert is the second Jazz player to ever win this award, joining Mark Eaton who won it twice in 1985 and 1989.

Jazz guard Donovan Mitchell was beaten out for Rookie of the Year by Philadelphia’s Ben Simmons and fired Toronto Coach Dwayne Casey beat out Jazz head coach Quin Snyder for Coach of the Year.