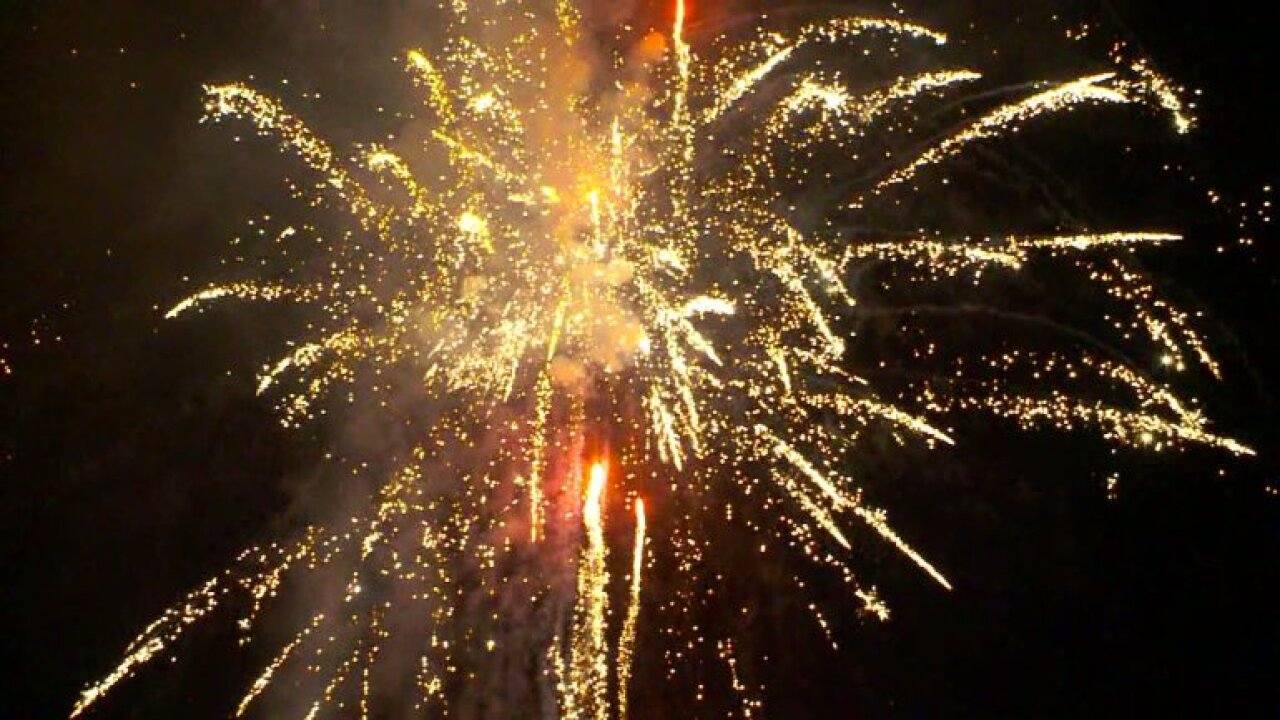 CACHE COUNTY, Utah — With the Fourth of July and Pioneer Day approaching, Cache County has released their list of fireworks restrictions for 2018.

Cache County released both a map showing the restrictions as well as a list of restrictions by area and city.

An online version of the map that allows users to input an address to see if it is in an area with restrictions is available here.

The following areas DO NOT have firework restrictions in place for 2018: