Man booked for murder after St. George Police respond to tip about altercation 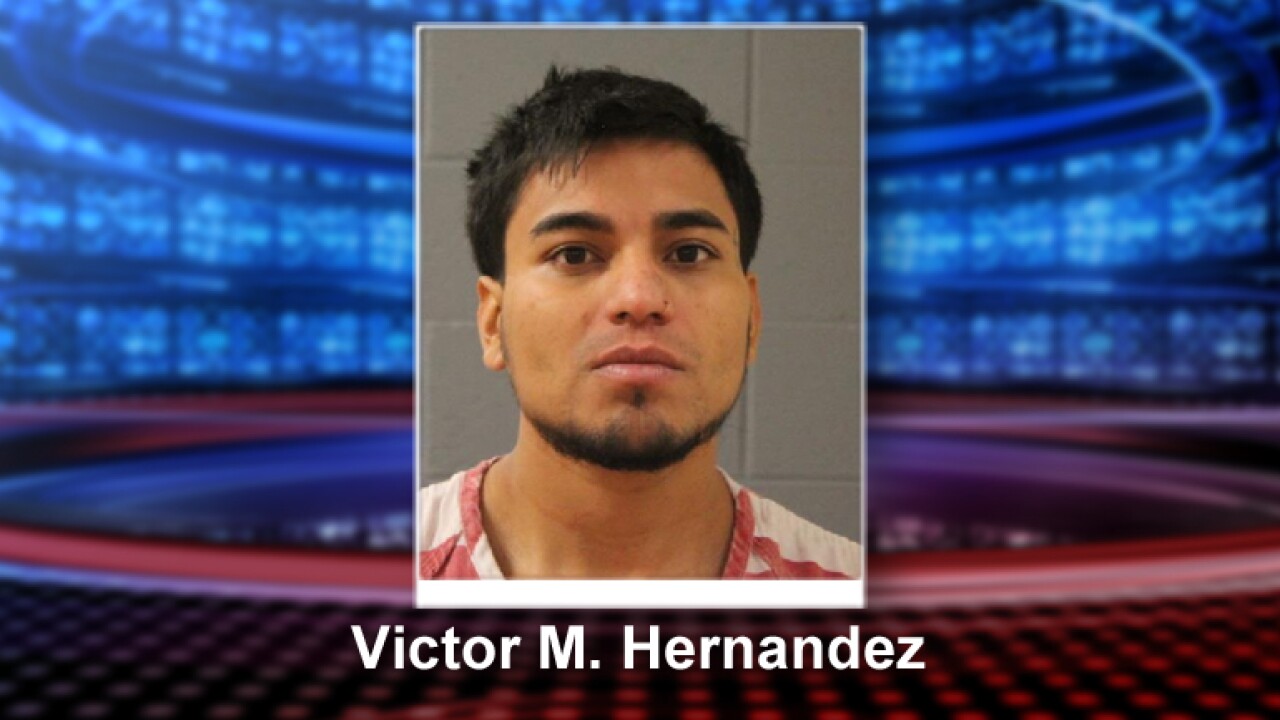 ST. GEORGE, Utah — Police in St. George are investigating a suspicious death Friday after receiving a tip about an altercation, and Saturday a man was booked into jail and faces a murder charge.

Victor Manuel Hernandez of St. George was booked into jail Saturday morning on one count of murder and on a $250,000 bond.

According to the St. George Police Department, officers were contacted by a citizens who received information an altercation had occurred and that someone was possibly killed.

Police responded to the 2000 Block of 1575 North and are now investigating a suspicious death.

The tipsters also “provided officers with the name and location of the suspect.”

Detectives detained a person of interest in the case and on Friday said they were interviewing that person. Hernandez was booked the next day.

“We do not believe that any other persons are involved at this time and there is no danger to the public,” police stated.

The deceased has not been identified, and police did not release any details regarding the cause and manner of death.