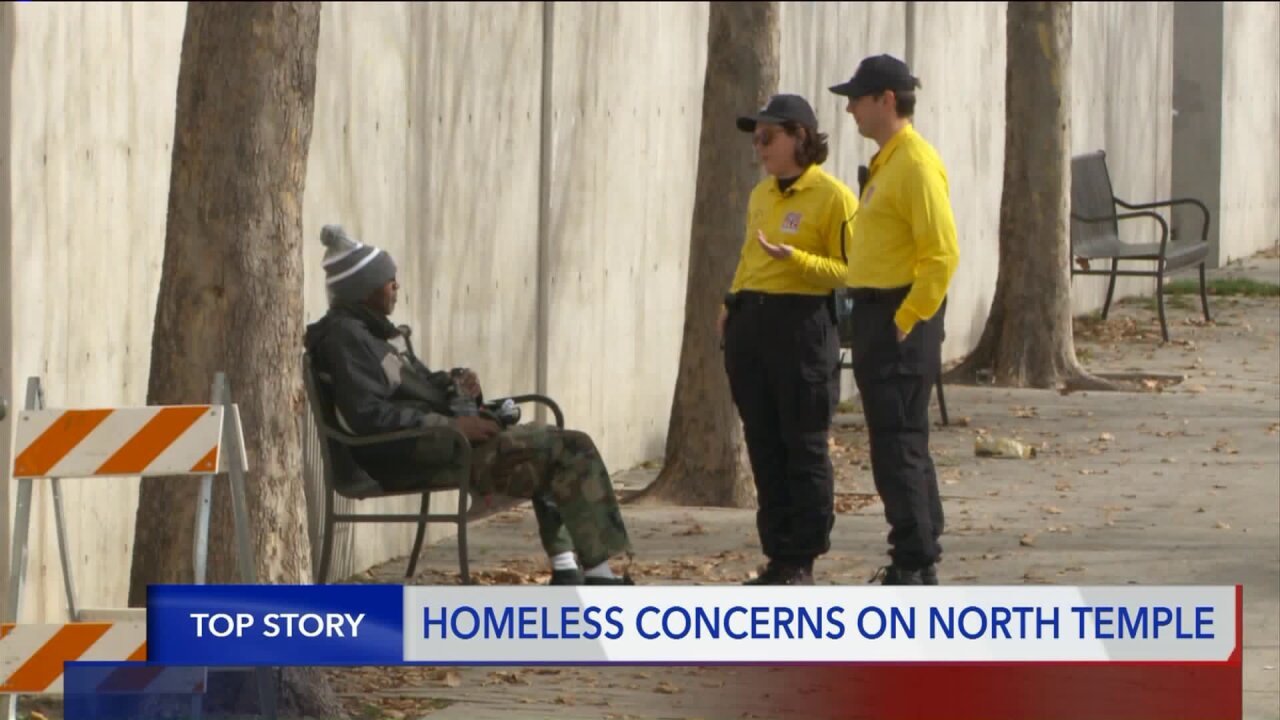 When Operation Rio Grande launched last summer, high-level drug dealers were pushed out of the downtown area and moved their operations to other neighborhoods.

One hot spot officers are eyeing is near 800 West and North Temple.

“There's always been drugs and other issues in that area. We have seen a slight increase recently, and that's why we've added additional resources there,” said Sgt. Brandon Shearer with the Salt Lake City Police Department.

One resource they rely on is cameras. They set one up Thursday near the Gateway Inn.

“If crimes actually occur and we see those on cameras, it helps us have evidence in those cases," Shearer said. "Also, we hope that it’s a deterrence."

While Fox 13 cameras were rolling, we witnessed several drug deals.

“Just like any criminal, they know where the officers are. They keep look outs for each other,” Shearer said.

Fox 13 spoke to the owner of Gateway Inn over the phone. Jessie Singh says they are constantly kicking people off their property and call police to report trespassers. But it’s difficult to keep them away. He says police need to do their job.

“The main thing is the Gateway Inn. That’s the linchpin to the neighborhood,” said Nigel Swaby, chair of River District Chamber.

He works with businesses on the west side and says they are suffering because of the criminal activity going on at the Gateway Inn. A few weeks ago, Arctic Circle closed its doors.

“Throwing police at it on a temporary basis where they come and respond to calls isn’t solving the problem,” Swaby said.

Swaby said he has asked the mayor and police chief to bring in bike patrols. They can temporarily set up at the now closed Arctic Circle.

“Having the police here is an expensive game of whack a mole when they don’t stay," he said.

Swaby also recommends developing an ambassador program similar to the one in downtown Salt Lake.

“That would provide a constant supply of people with authority walking the neighborhood making business owners feel more comfortable," he said. "As well as making people that shouldn’t be here less comfortable.”