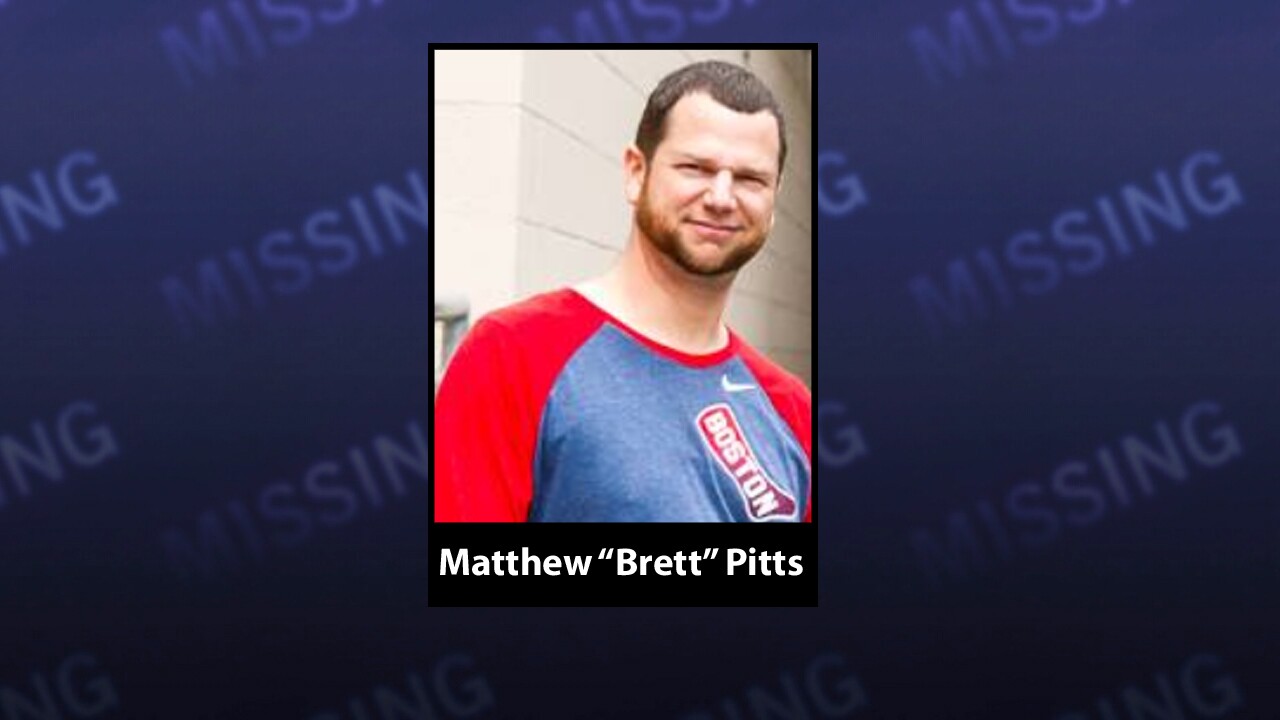 PROVO, Utah –Police in Provo are asking the public for their help locating a man missing since Wednesday morning.

Police say they want to check on the welfare of Matthew “Brett” Pitts, who was last seen Wednesday morning when he left his phone at home and his work identification at work.

The 42-year-old man may be driving a 2013 white Ford Escape with Utah license plate W739CL.

Pitts is pictured above and is described as being 5-feet, 11-inches tall and weighing 200 pounds. Police say he is physically fit and has short brown hair with some gray in it and a reddish-brown beard.

Police say the man has two tattoos: a large eagle that covers his right shoulder and is partially visible below a T-shirt sleeve, and a black circle and blue star on his upper back.

Pitts is “likely headed out of the Provo area”, according to police. Authorities say Pitts is listed as missing in a national database, so they encourage anyone who sees the man or his vehicle to contact their local police department.