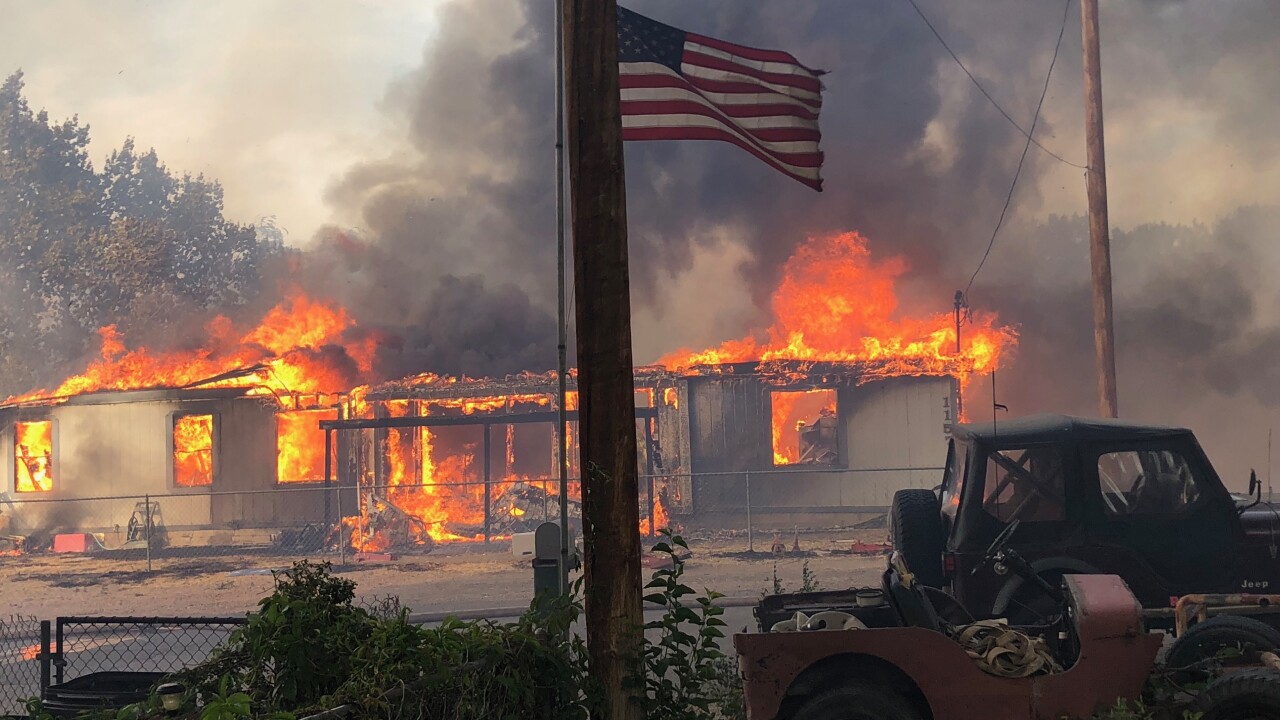 MOAB, Utah — FOX 13 has obtained a series of 911 calls placed on June 12, moments after a fast-moving brush fire started, which went on to destroy eight homes.

“It’s big! Get here! Now! Emergency!,” one caller exclaimed when asked about the fire’s size. (Listen to the calls below.)

Grand County Sheriff Steve White said the fire was human-caused. Anyone with information that may help with the investigation is urged to call 435-259-8115.

A fund has been set up at Grand County Credit Union to help residents who have been affected by the fire. Monetary donations can be made to “Cinema Court Fire.” Stop by the credit union at 725 N. Main Street, or call 435-259-6124.