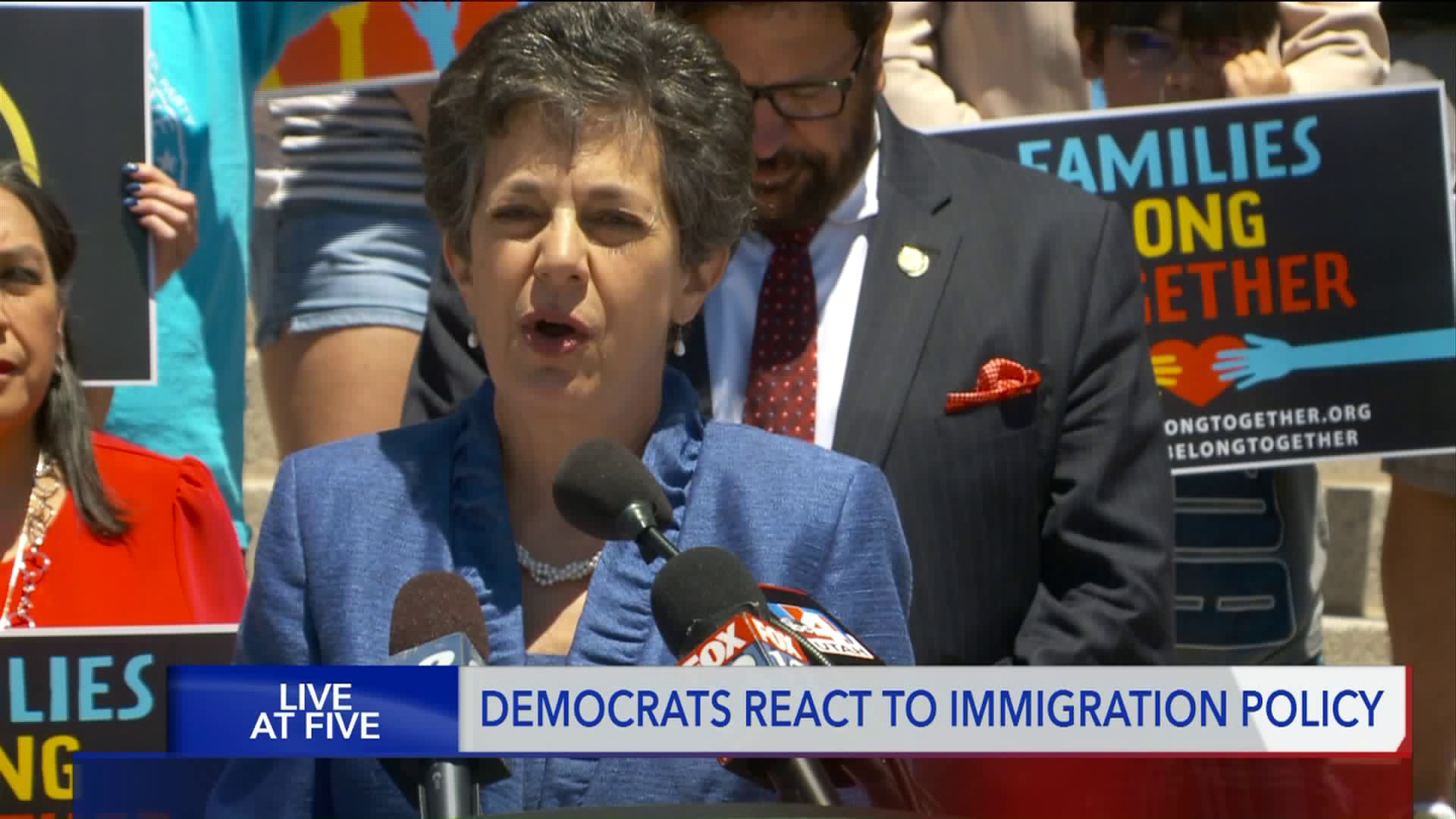 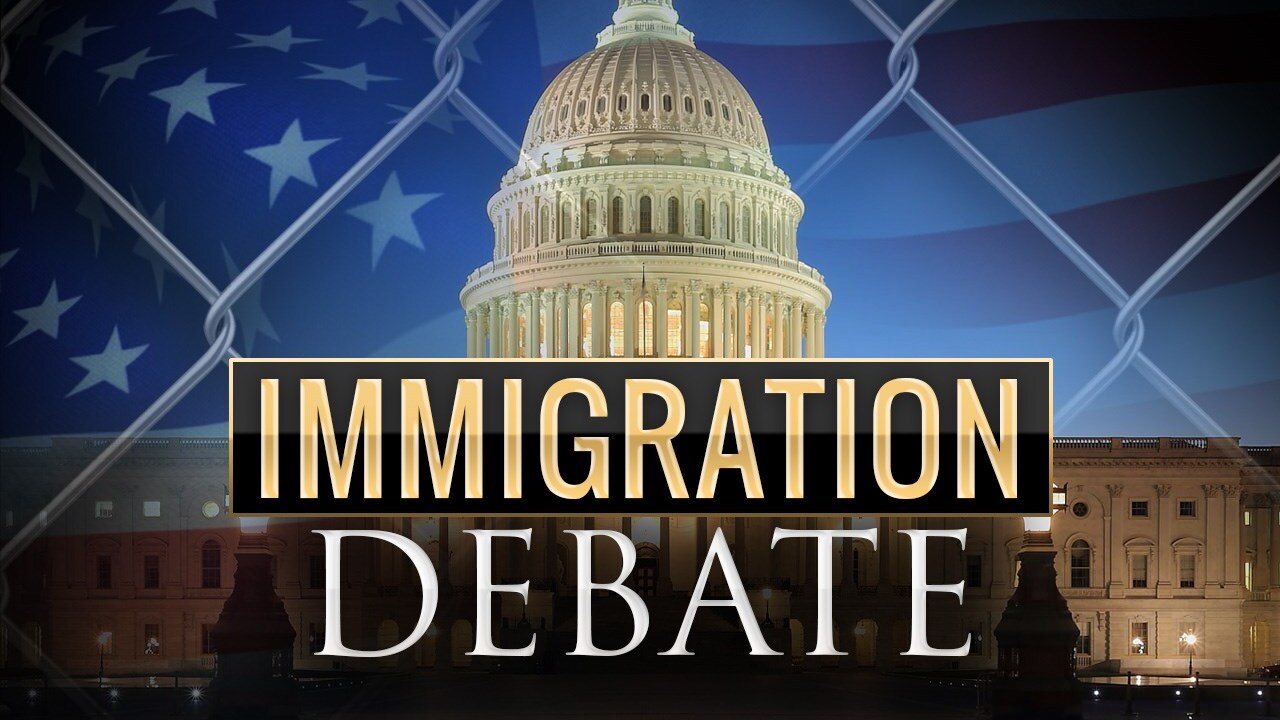 Despite President Trump signing an executive order to end family separations at the U.S. - Mexico border, Utah Democrats are outraged at the Trump Administration for instituting the policy in the first place.

The policy has led to the separation of families caught crossing into the U.S. illegally, kids taken away from their parents and housed in federal facilities.

“I think of the parents whose children have been ripped from their arms, from their bosom and I weep for them,” Rep. Karen Kwan, D-Murray said.

Salt Lake County District Attorney, Sim Gill, has been disheartened by the stories and images.

“The face of America that my family emigrated to in 1969 is not the face I recognize today.”

Utah's congressional delegation is encouraged by the president's actions.

Here are the statements from Utah Senators and Representatives:

“I appreciate the President’s willingness to listen to us on this issue.

We all understand how important it is to enforce our immigration laws, but we also all agree that separating children from their parents is not the right course of action.

The onus is on us now to work quickly to fix these problems, and I look forward to working with my colleagues on the best path forward.

I’m confident we’re off to a good start in the Senate.”

“Ending the separation of migrant families who cross the border illegally is a step in the right direction but to make this change permanent, Congress needs to act.

We need to pass legislation to make sure the federal government has the proper authority and funding to house migrant families.

We need to pass legislation to make sure the federal government has the resources needed for a swift and fair asylum adjudication process.

I hope the Senate will do its job and take up a bill that addresses these issues.”

“I applaud the President’s willingness to change the unjust practice of separating families at the border.

But this effort can’t stop there. Congress must do its job and the executive branch must enforce the laws that Congress passes.

I have taken the lead to solidify these changes through legislation by getting these measures into the compromise bill that is up for a vote tomorrow.

I will continue the work on reforming our nation’s outdated immigration laws. “

"I am relieved to know that these family separation issues are being addressed and I stand ready to pass legislation that will enhance border security and give due respect to the family unit.

Security and compassion are not mutually exclusive.

These problems stem from legal uncertainty.

I look forward to working with my colleagues in the ongoing efforts to solve this problem the right way."

“I spoke face-to-face with President Trump last night and told him how important it is to Utah that we keep families together.

I am pleased that the President has taken executive action to ensure that we show compassion and reflect American values, while also enforcing our nation’s immigration laws.

Although I believe this was a step in the right direction, I remain strongly committed to a legislative solution that not only addresses keeping families together, but also other important issues like border security and providing certainty for DACA recipients.”