Murray Police looking for suspect in attempted theft of $495 backpack 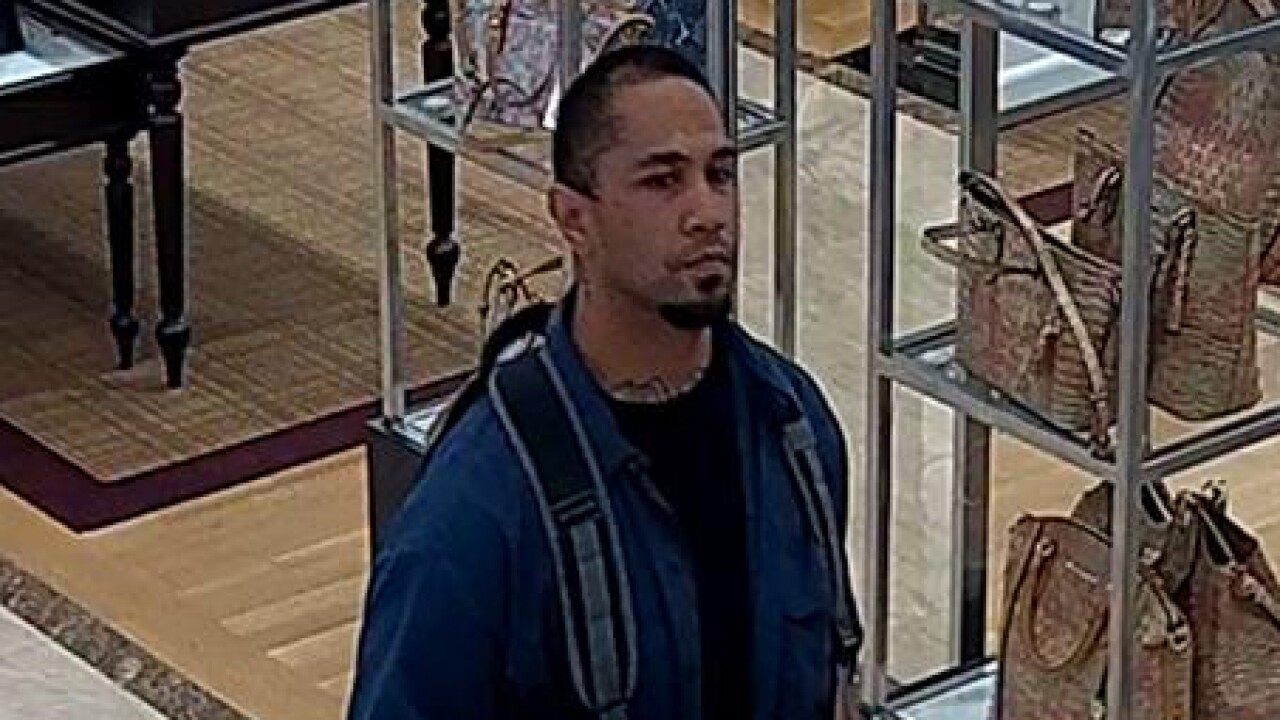 MURRAY, Utah — Murray Police are asking for the public’s help in identifying a man accused of trying to steal an expensive backpack from Dillard’s.

A Facebook post from the Murray Police Department said the suspect entered the Dillard’s at Fashion Place Mall on June 18 and attempted to take a backpack valued at $495.

According to police, a security officer confronted the suspect, who then dropped the backpack and ran away. 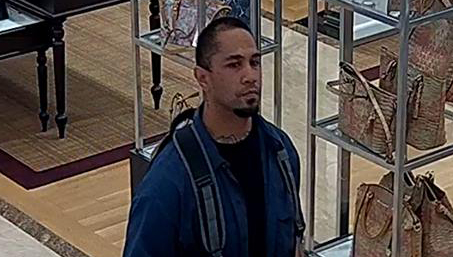