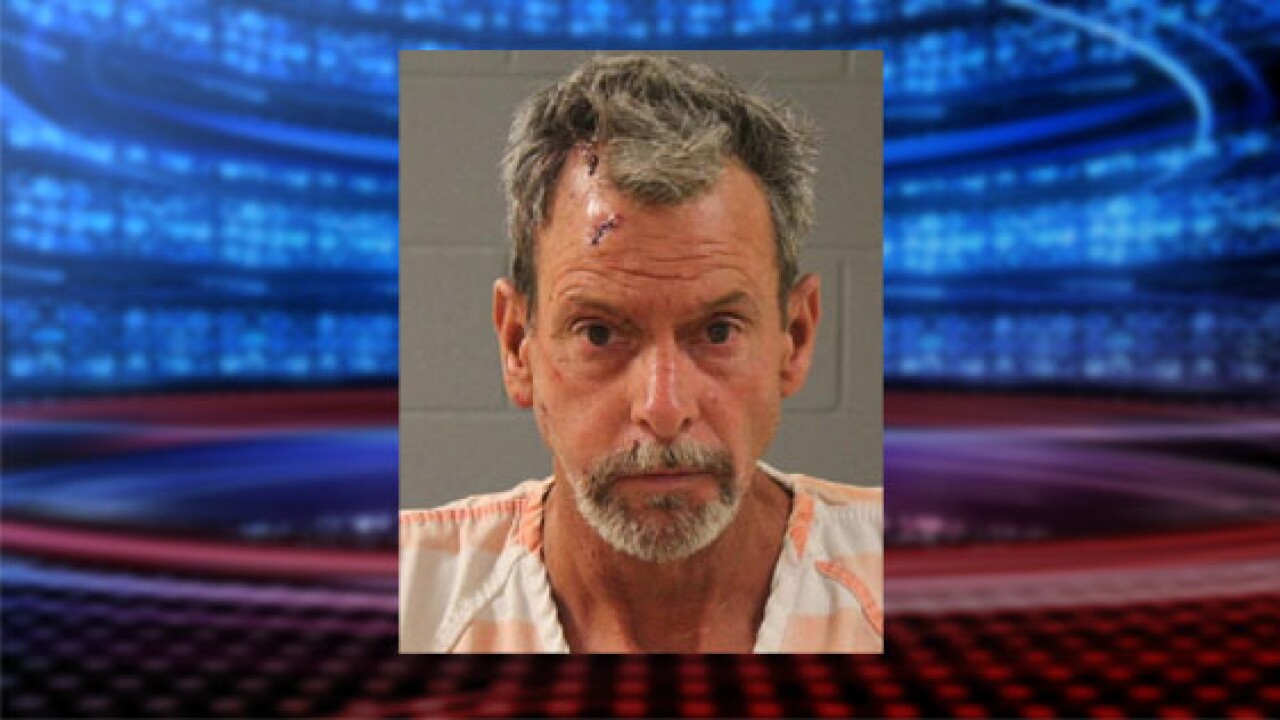 WASHINGTON COUNTY, Utah – Deputies arrested a Washington County man Monday on suspicion of DUI after an off-highway vehicle crash that left his son with serious injuries.

According to the Washington County Sheriff’s Office, the crash happened near the Gary and Joyce Holt Reservoir southwest of Enterprise.

“The initial information received indicated that at least one individual was pinned under the vehicle. Deputies responded to the scene along with the Enterprise Fire Department,” a statement from Washington County Sheriff’s Office said.

By the time deputies arrived, a medical helicopter had already taken the 26-year-old victim to a hospital.

Witnesses told deputies James David Pierce, 51, lost control of a Polaris Razr while turning a corner, which caused the vehicle to roll over.

Deputies learned there were three people in the vehicle at the time of the crash, the statement said.

The cause of the accident is still under investigation but deputies suspect alcohol was a factor.

Pierce was booked into Purgatory Correctional Facility following a medical clearance. He was arrested on driving under the influence with serious bodily injury.