It’s back to the drawing board for Olympia Hills development 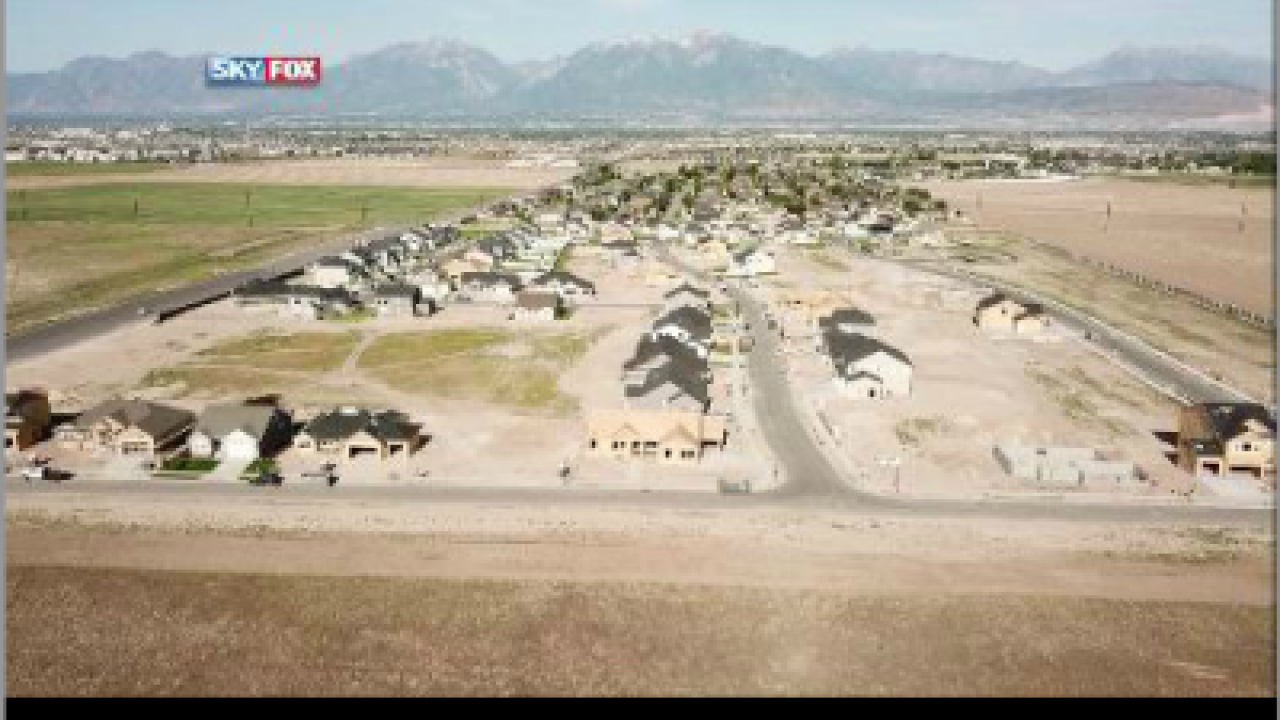 In a statement Tuesday, Council Chairwoman Aimee Winder-Newton said the decision was based on public feedback.

“We are deeply grateful to the residents and city leaders who have worked with the county on this issue to raise valid questions and concerns,” she wrote. “It’s important that decisions regarding growth, development, and rezoning should take into account transportation, water, and other issues to ensure that our growth doesn’t outpace our infrastructure.”

Last week, Mayor McAdams vetoed the council’s approval even as they had contemplating rescinding their original vote for the project. Residents had been drafting a ballot referendum and pressuring political leaders to abandon the project.

Glad to learn that the County Council is letting my veto of #OlympiaHills stand. Thanks to all the residents who weighed in with concerns about density, traffic, etc. Together, we can come up with a more acceptable proposal. #slco #utpol

The Olympia Hills development near Herriman would allow for 9,000 housing units to be built on roughly 900 acres of land. Residents have complained it is too big for the area and nearby community leaders complained it would overburden the existing infrastructure.

The veto does not halt any development in the area, but sends the project back to the drawing board in terms of zoning and what would be approved to be built in the Herriman area.