The sound of children crying for their parents at the border 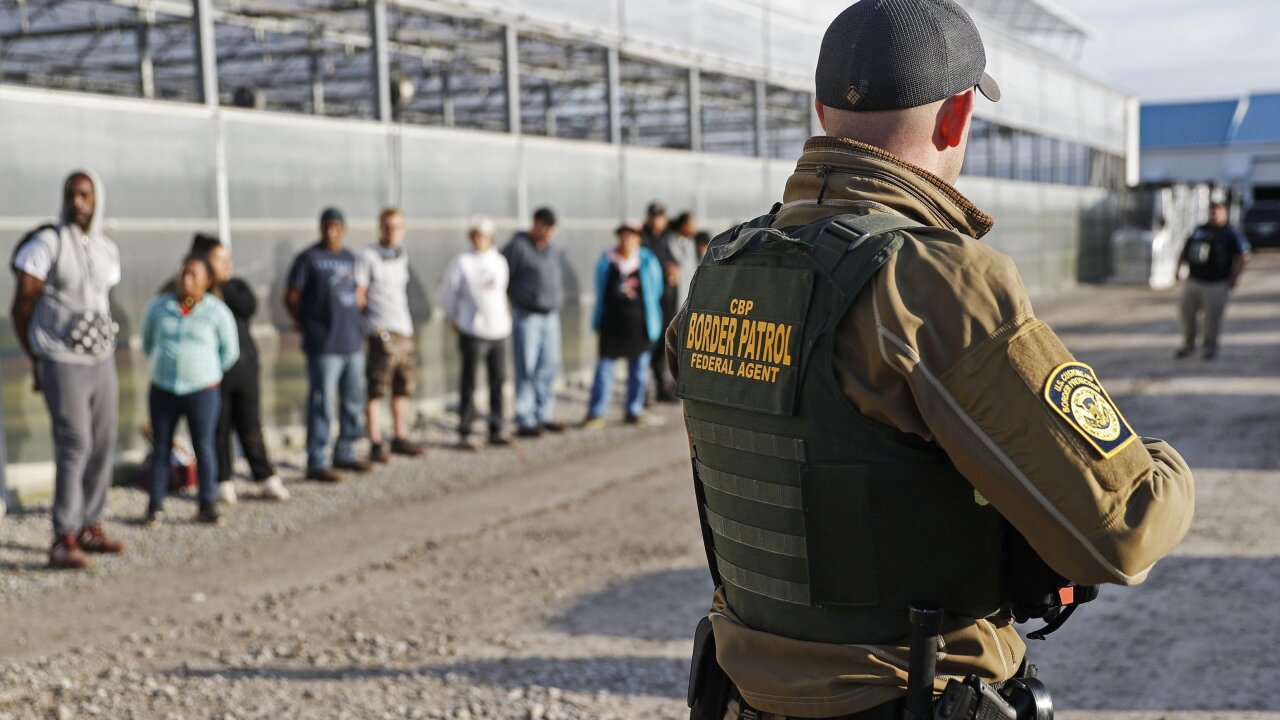 Two-thirds of Americans disapprove of the Trump administration’s practice of taking undocumented immigrant children from their families and putting them in government facilities on US borders, according to a CNN poll conducted by SSRS. Only 28% approve.

So begins an excruciating audio clip of children howling for their parents after being separated from them at the US-Mexico border.

The audio was published Monday by the investigative nonprofit ProPublica. It adds a visceral element to the coverage of a controversial Trump administration policy of taking undocumented immigrant children from their families and putting them in government facilities on US borders.

Cries of “Mami” and “Papá” build over a cacophony of wails and sobs. An adult on the recording compares the wrenching cries to an “orchestra.”

“What’s missing is a conductor,” says the man in Spanish, whom ProPublica identifies as a border agent.

According to ProPublica, the audio was recorded last week inside a US Customs and Border Protection detention facility. The person who made the recording gave the audio to civil rights attorney Jennifer Harbury, who provided it to ProPublica.

CNN has not been able to verify the source of the tape nor the events that reportedly occur on the audio. Harbury confirmed that she provided the clip to ProPublica but declined to provide further detail. CNN has reached out to CBP for a response.

The person who made the recording estimated that the children are between 4 and 10 years old. “It appeared that they had been at the detention center for less than 24 hours, so their distress at having been separated from their parents was still raw,” the ProPublica report said. “Consulate officials tried to comfort them with snacks and toys. But the children were inconsolable.”

The person who made the recording asked to not be identified for fear of retaliation, according to ProPublica. Harbury told ProPublica the person who recorded it was a client who “heard the children’s weeping and crying, and was devastated by it.”

The children heave and choke on their words. An adult admonishes a child to stop crying — “no llores.”

One child begs for someone to call her aunt. She says she knows her phone number and that her mother has said her aunt will come for her.

ProPublica said it was able to reach the girl’s aunt using her phone number. According to ProPublica, the aunt said she could not help her niece because she and her own 9-year-old daughter are seeking asylum. The aunt told ProPublica that the little girl is in a shelter, and she has been warned by authorities that her mother may be deported without her.

“It was the hardest moment in my life,” the woman said, according to ProPublica. “She’s crying and begging me to go get her. She says, ‘I promise I’ll behave, but please get me out of here. I’m all alone.”

The clip was widely shared online. Journalists could be heard listening to the audio as they waited for a White House press briefing to start.

When asked about the recording during the press briefing, Department of Homeland Security Kirstjen Nielsen stood by the conditions and standards of care in the facilities.

“I would reference you to the care provided not just by the Department of Homeland Security but by the department by Health and Human Services when they get to HHS,” she said.

Two-thirds of Americans disapprove of the Trump administration’s practice of taking undocumented immigrant children from their families and putting them in government facilities on US borders, according to a CNN poll conducted by SSRS. Only 28% approve.