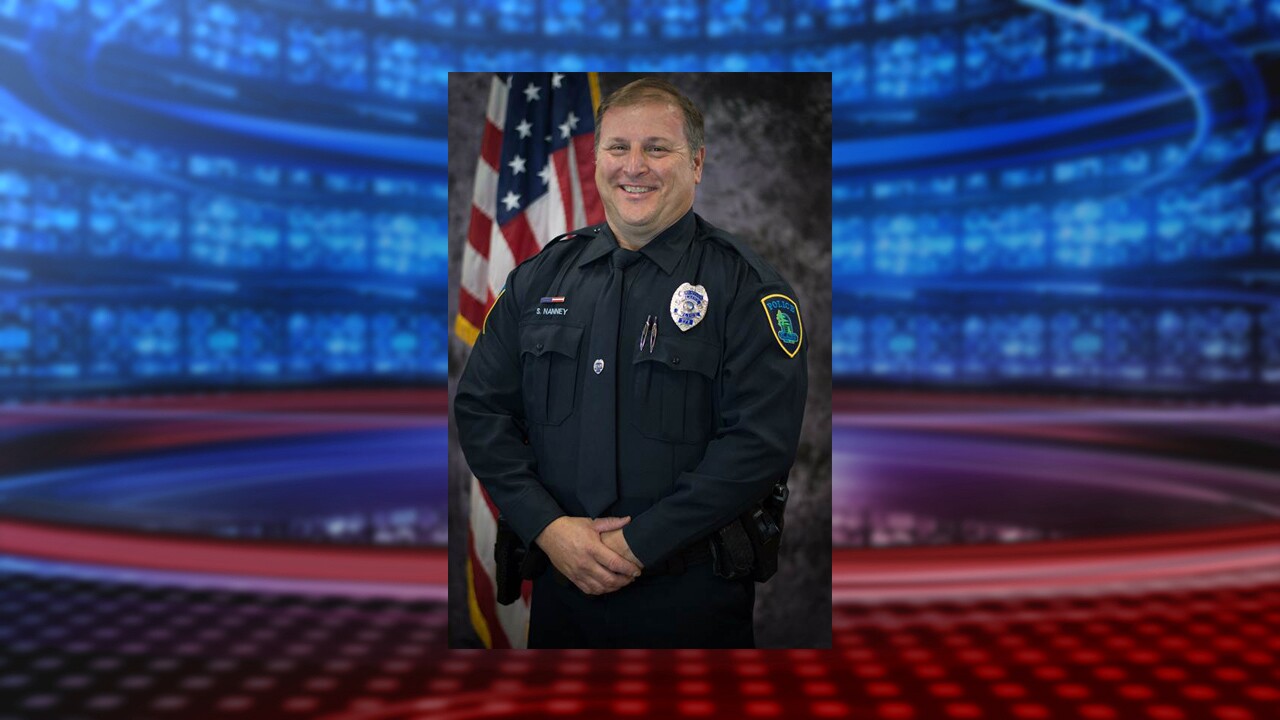 MURRAY, Utah – A former Murray police officer and his wife were killed in a motorcycle accident Sunday night in Minnesota.

Officer Steve Nanney and his wife Susie were killed in an off-duty motorcycle crash in Blaine, Minnesota.

Nanney had served as an officer in Blaine for over ten years. Before that, he was an officer at the Murray Police Department.