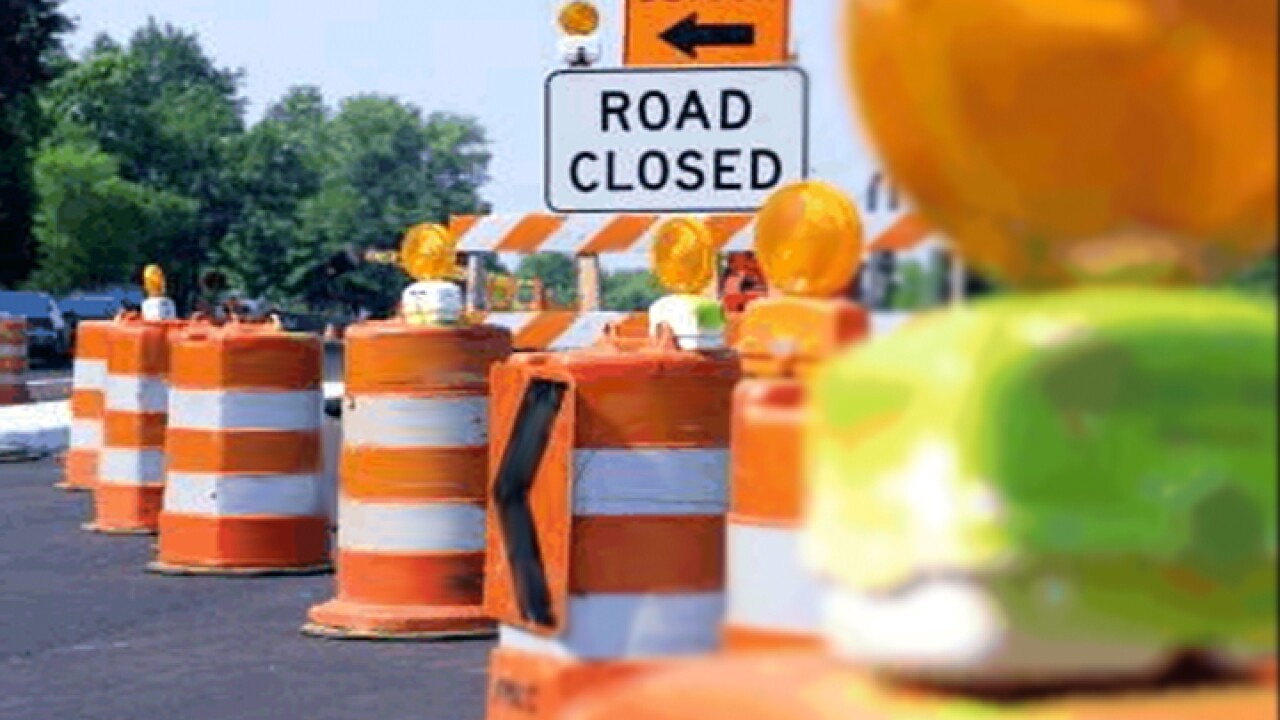 SALT LAKE CITY — The Utah Department of Transportation is recommending that drivers who plan to use eastbound I-80 near the Salt Lake City International Airport over the weekend allow for extra time due to lane closures.

“Drivers leaving the airport will need to use alternate routes, such as southbound Bangerter Highway to eastbound S.R. 201. Those using eastbound I-80 should plan for heavier than normal traffic congestion and moderate delays,” a news release from UDOT said.

During the closures, crews will be performing maintenance work on the eastbound I-80 bridge over the Jordan River Surplus Canal.

UDOT will also close lanes in the following areas this weekend:

Layton
Up to two lanes in each direction of I-15 from will be closed between Antelope Dr. and Hill Field Rd. as early as 7 p.m. each night, and will reopen in time for morning traffic. The closures are part of a project to build a new “Layton Crossing” bridge over I-15. The closures will be in effect until June 22.