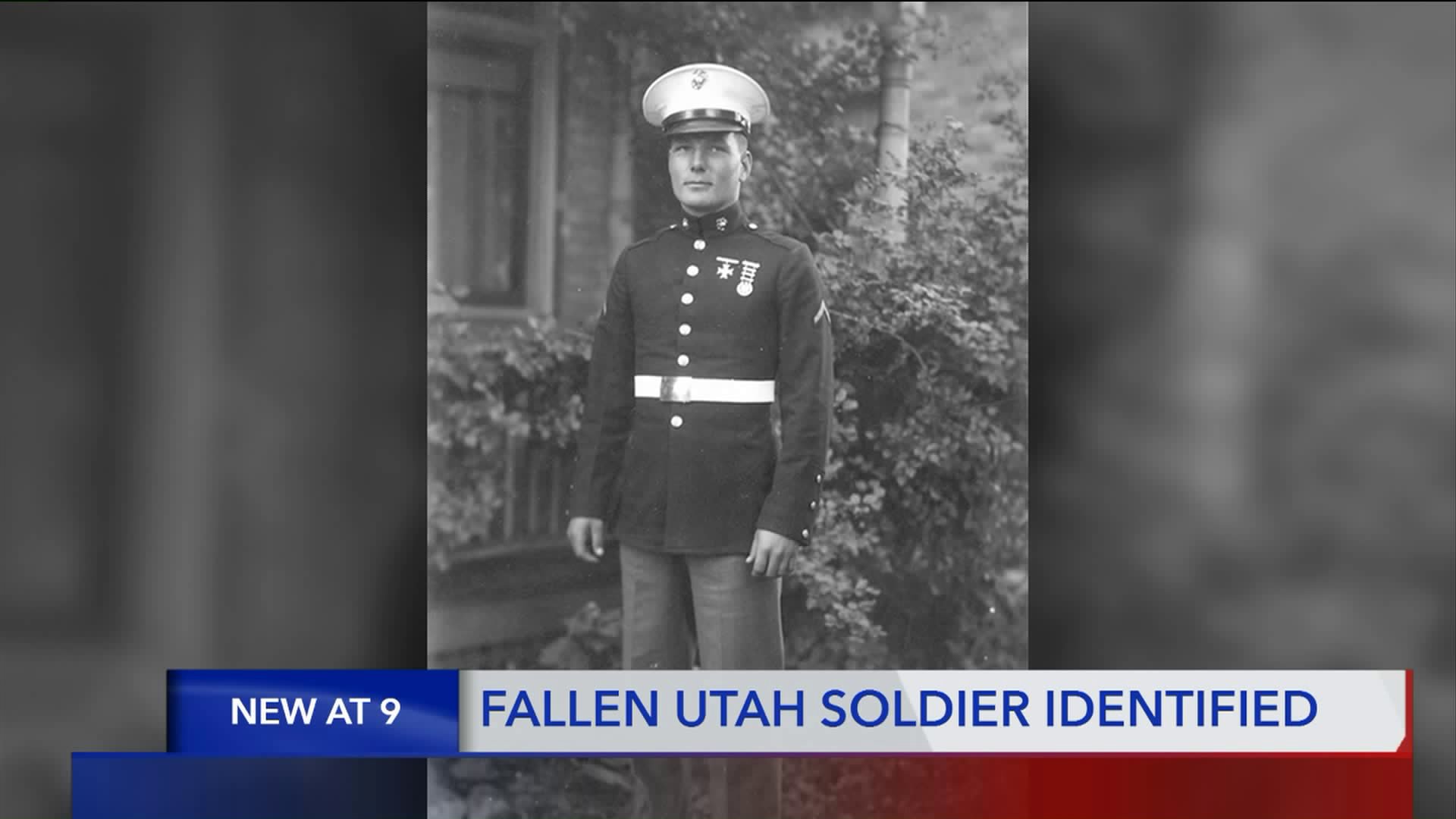 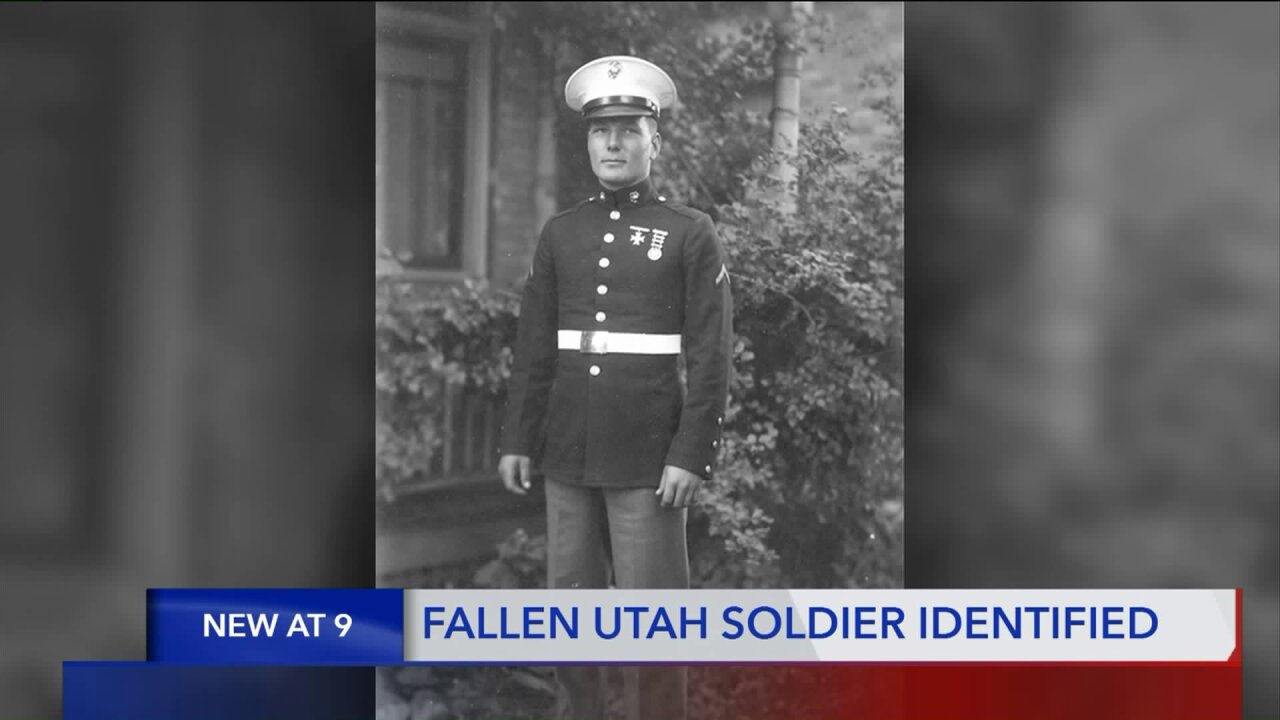 SANDY – For 77 years, the family of Private First Class Robert Holmes knew he died in 1941 during the Japanese attack at Pearl Harbor, but his remains had not been recovered.

The USS Oklahoma lay in wake until 2016, when the Department of Defense decided to bring it to the surface.

“I saw the pictures they’ve given us of long tables of skeletal remains,” said Bruce Holmes, the nephew of Robert Holmes. “I’m just desperate to know, did he drown or was he blown to bits? The latter would be best so he didn’t have to suffer.”

Just recently, Holmes got some of the answers he’s been looking for. Last year he did a DNA test to see if he matched any of the remains that surfaced in the wreck. The other day, the call confirming a match finally came in.

“They have identified the remains: pieces of shin, shoulder, a lower jaw,” Holmes said. “The military is going to do a bang-up job and give him the full honors he’s been due for 77 years.”

Holmes explains that his uncle's remains are going to be brought back to Utah next month and will be buried during a full military funeral at Salt Lake City Cemetery some time in August.