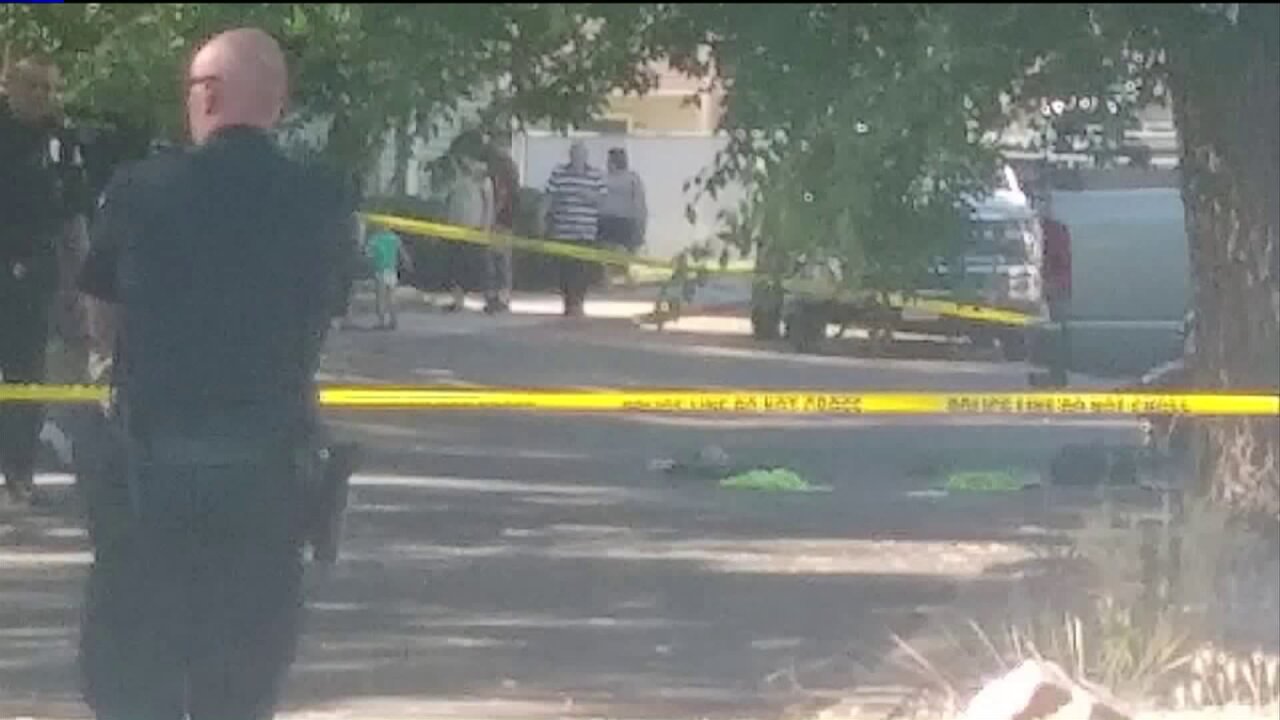 According to the Ogden Police Department, officers responded to the 600 block of 23rd St. around 4:30 p.m. Wednesday after reports of gunshots in the area.

Officers found a man in his 20s who had been shot, now identified as Snider.

Witnesses say a silver car pulled up and a man with a gun stepped out.

“I heard a number of shots fired and realized it wasn’t firecrackers so I opened my door,” one neighbor said, who didn’t want to be identified. “I ducked down and peeked out and saw an older model silver Honda Civic-type car.”

“It had really dark, almost illegal tinted windows and no front bumper,” the neighbor added. “It had skeletal-type headlights.”

Ogden City Police say when they arrived on the scene, they found the man barely alive.

The man later died at the hospital.

“We’re looking for at least one individual,” Ogden Police Lt. Tim Scott said. “We have leads on that individual and we have detectives in the field right now looking for that suspect.”