Man wanted in connection with California homicide arrested in Ogden 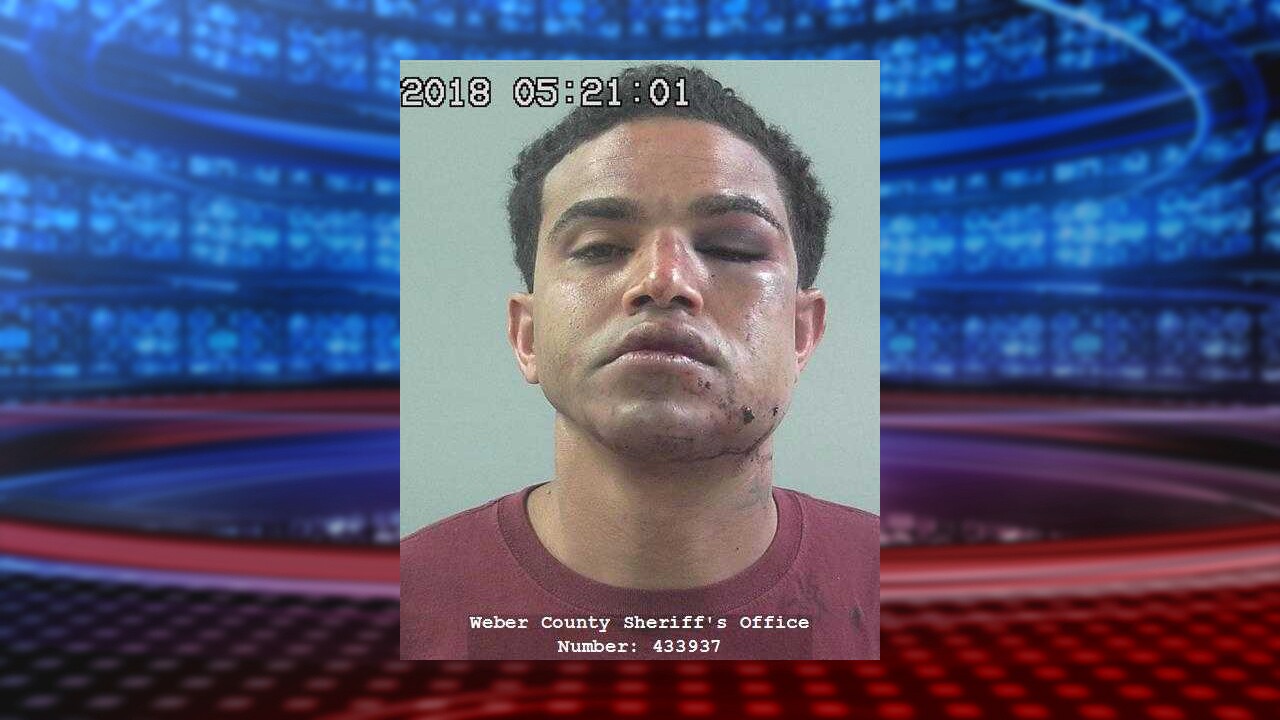 OGDEN, Utah – A man wanted in connection with a California homicide was taken into custody after an aggressive fight with law enforcement officers Tuesday.

Robert Sims, 35, was wanted by police in Ontario, California.

Police received reports of a man in a bar around 11:00 p.m. Tuesday near 100 25th St., who was bragging about killing someone,  Lt. Clint Christensen with the Ogden Police Department said.

Shortly after receiving the report, officers got an additional tip, saying that a man wanted in connection with a California homicide may have been in the area.

Police responded to the bar, but Sims had already left on foot, Christensen said.

Officers located Sims, who allegedly began to fight with police.

While Sims was fighting with officers, a K-9 unit was deployed, and a taser was used.

Christensen said Sims was flailing his arms, which caused the K-9, who was trained to attack suspect’s appendages, to bite onto his face.

Officers were eventually able to take him into custody.

Details regarding the nature of the homicide in California were not released.

Sims was booked into Weber County Jail for interference with an arresting officer and failure to stop at the command of a law enforcement officer.