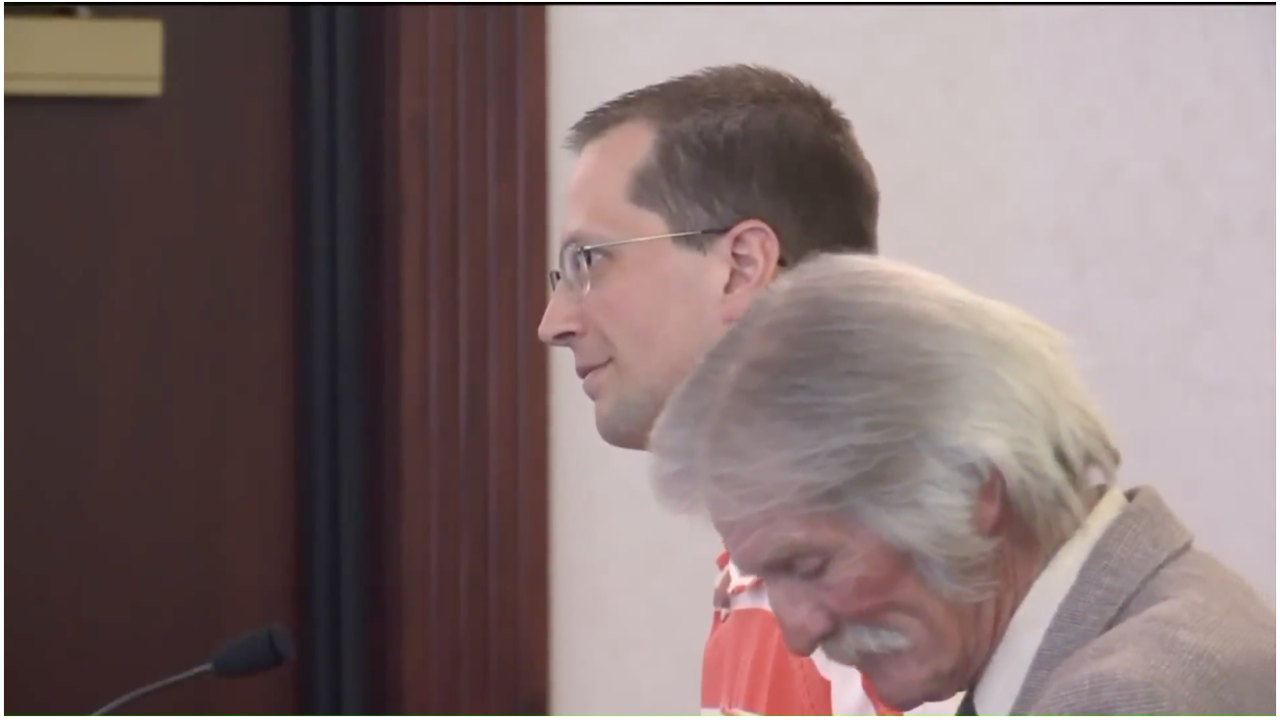 MANTI, Utah -- The leader of a doomsday cult in central Utah has struck a plea deal with prosecutors.

"I plead guilty," Coltharp told the judge to both charges, later adding: "The fact is I did act contrary to those statutes that I am charged with violating. So yes, I’m guilty of violating both of those. That is a fact."

Prosecutors allege Coltharp is a member of the "Knights of the Crystal Blade," a small apocalyptic-based group near Spring City with about a half-dozen members.

"This is kind of a fundamentalist group for Millennials, if you will," Sanpete County Attorney Kevin Daniels told reporters outside of court. "This started on the internet. On Facebook. Birds of a feather flock together, they had similar views on polygamy and things related to that."

It has been a long and strange trip to get to trial. Coltharp previously refused to plead. His attorney said Coltharp cited religious beliefs that prevented him from saying the word "guilty." During a hearing last month, he tried to fire his lawyer and demanded to meet with the Sanpete County Attorney to explain his faith.

"I think he feels akin perhaps to some of the Biblical prophets that were in prison for a long period of time," Daniels said of Coltharp.

A co-defendant, Samuel Shaffer, still faces sex abuse and child bigamy charges in Manti. He was sentenced to 26 years-to-life in prison in Cedar City last month on charges of child rape and child abuse.

The case stems from an AMBER Alert issued in December for four children reported missing in central Utah. Police found two of the children in a mobile home west of Cedar City, and the other two hiding in empty water barrels with temperatures dipping near freezing. Iron County prosecutors allege the children likely would have died in those conditions.

Sanpete County prosecutors recently filed a felony charge against another member of the Knights of the Crystal Blade. Robert Roe, 35, was charged with first-degree felony sodomy on a child. Daniels alleges Roe took a 5-year-old girl as a bride.

Roe has made arrangements to surrender to authorities and is due in court later this month, Daniels said.