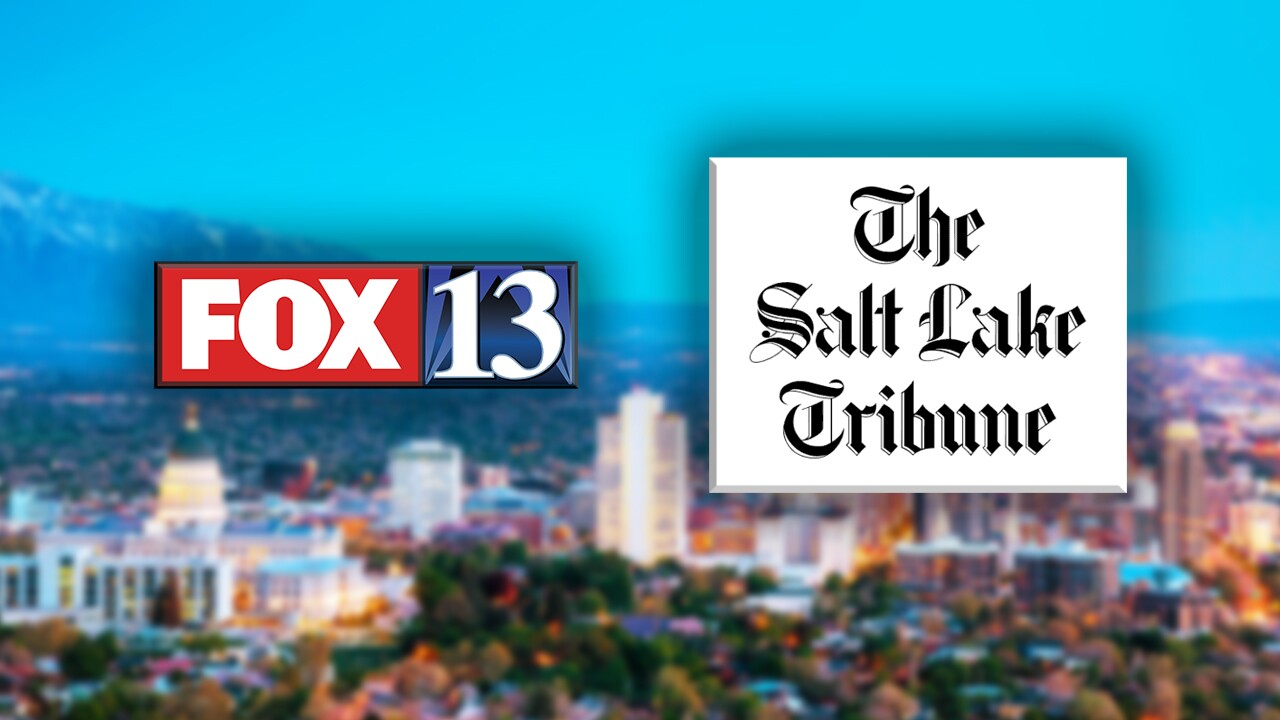 Starting Monday, The Salt Lake Tribune and KSTU FOX 13 will begin cross-promoting stories, collaborating on newsgathering and highlighting the best coverage of both news organizations online, in print and on the airwaves.

“For decades, The Tribune has taken pride in serving as Utah’s independent voice and we’ve found a kindred team in FOX 13,” Tribune Editor Jennifer Napier-Pearce said. “We admire FOX 13’s strength as a broadcast and social media leader, and we are thrilled to join forces to offer Utah’s most in-depth and relevant news on multiple platforms.”

“We’re very excited to expand our reach with such a distinguished and respected partner as The Tribune,” FOX 13 News Director Marc Sternfield said. “FOX 13 News shares The Tribune’s vision of providing the most reliable and highest quality news coverage for Utah, and this partnership will strengthen both news organizations. It’s a big win for the public.”

Tribune reporters and editors will appear regularly on FOX 13 local news programs. Stories produced by FOX 13 will appear in The Tribune’s print editions as well as sltrib.com.

About The Salt Lake Tribune:

The Salt Lake Tribune is Utah’s largest daily newspaper and winner of a 2017 Pulitzer Prize for local reporting. Founded in 1871, The Tribune has a distinguished legacy of award-winning watchdog journalism, commentary, sports writing and reporting on all aspects of life in Utah. Businessman and philanthropist Paul Huntsman bought the newspaper in 2016 and serves as publisher and owner. For more information, visit sltrib.com.