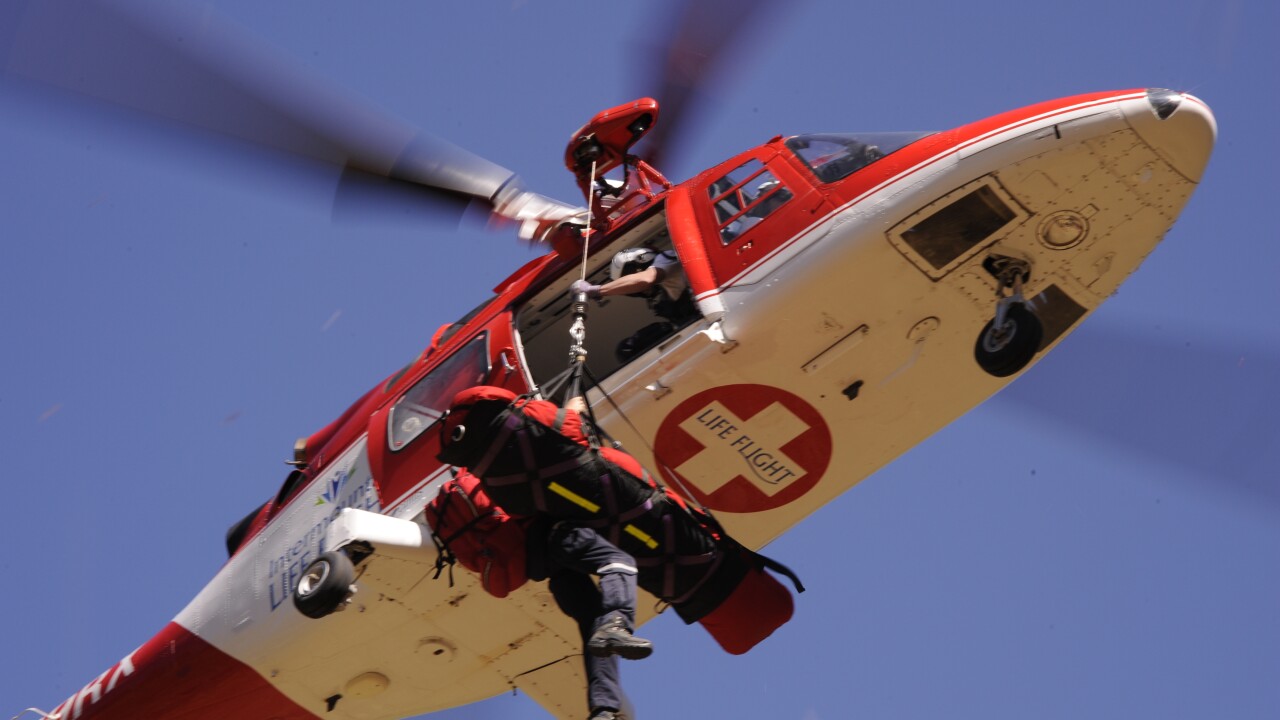 LITTLE COTTONWOOD CANYON, Utah – A man was flown to the hospital after a climbing accident in Little Cottonwood Canyon that caused him to fall 30 feet and hit his head.

According to Sgt Melody Gray with the Unified Police Department, a group who was climbing with the man called search and rescue around 1:00 p.m. Monday, shortly after the fall happened.

The man hit his head on granite. It was unknown what caused him to fall.

He was picked up by helicopter at the scene and was taken to Intermountain Medical Center in serious condition, but he was said to be conscious and talking to emergency crews.

This is an ongoing incident. Additional details will be posted as they become available.