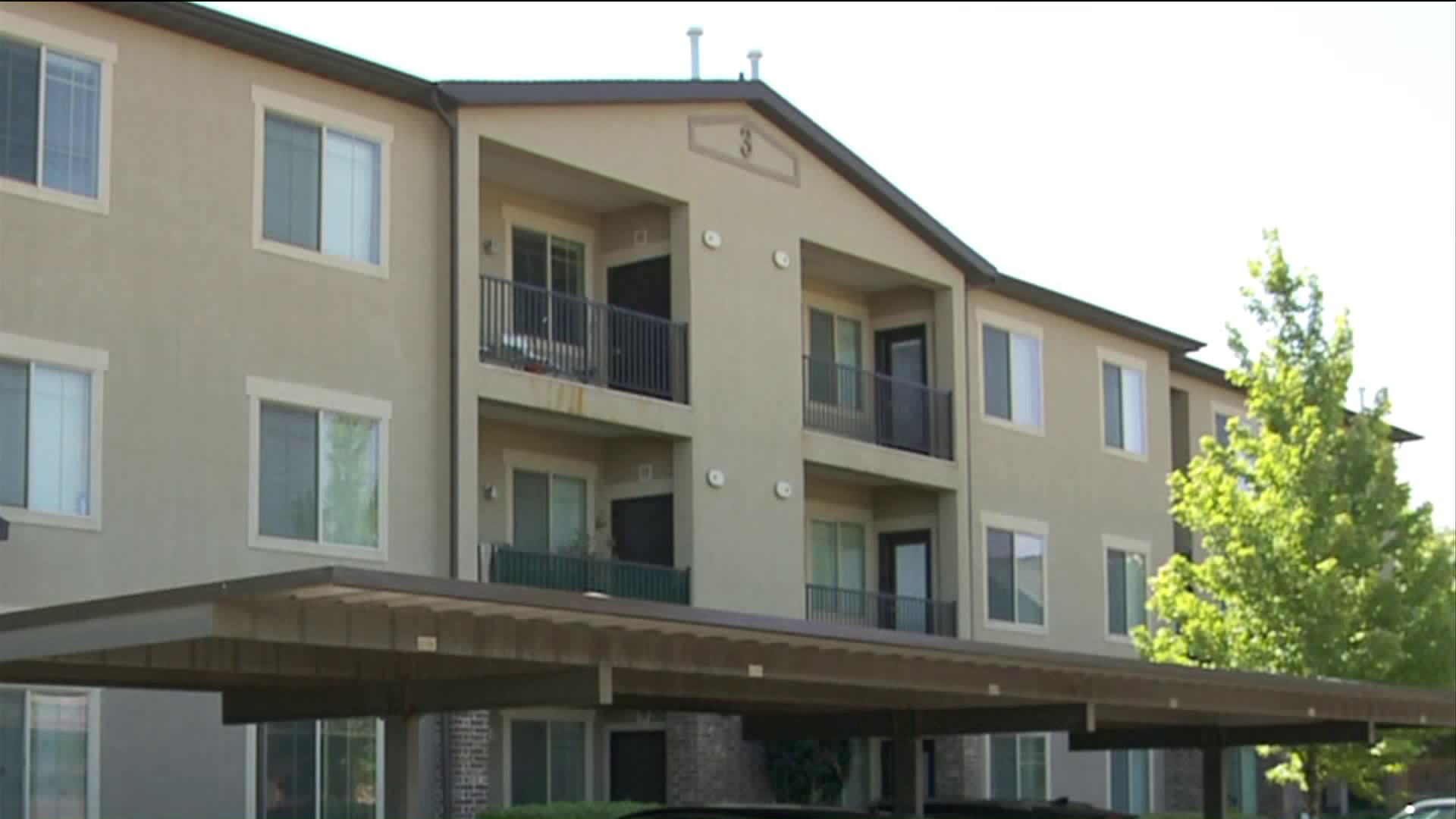 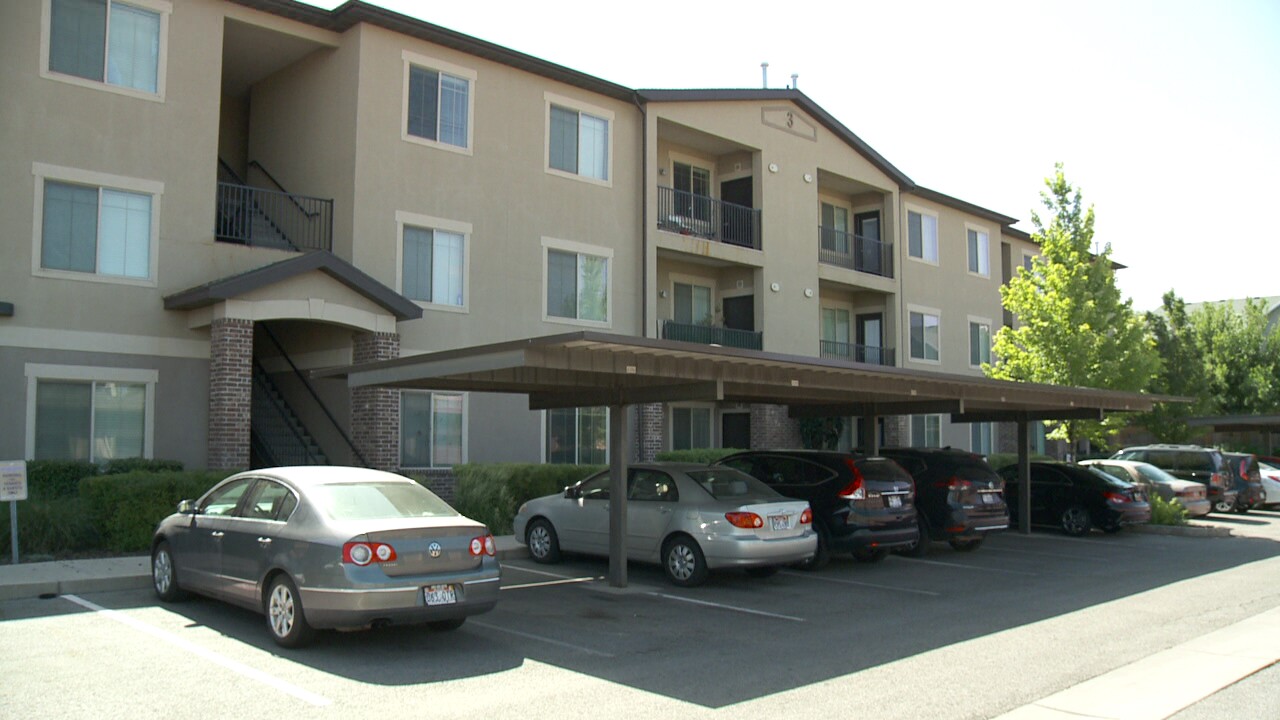 SOUTH SALT LAKE, Utah - Waking up to the sound of gunfire, people living at Brick Stone Apartments in South Salt Lake put in an early morning call to 911.

“He did call 911 separately as well, asking for help, stating he had been shot,” Oehler said.

Police said that man allegedly broke into one of the apartments just moments prior and was confronted by a resident who was armed with a gun.

“There may have been some type of altercation inside the apartment which led to the shooting,” Oehler said.

On the apartment door, police saw a shoe print near the door handle

“There was evidence that there was some forced entry into the apartment,” Oehler said, referring to the door they believe was kicked in.

They also found a single bullet hole from the round the resident shot at the intruder.

Police are unsure if he shot the man out of self-defense, but say he was well within his rights to do so.

“I believe the law in Utah is very clear in regard to self-defense and defense of habitation," Oehler said. “If someone enters tumultuously or someone enters a home otherwise surreptitiously, that individual has a right to defend themselves,” he added.

Police eventually found the suspect in the apartment complex. He was taken to the hospital with a gunshot wound.

As of now, he is not facing any charges, but he could be.

“He could be facing burglary charges, aggravated burglary,” Oehler said.

This is an active investigation. Police are in the process of interviewing everyone that was involved to try to piece together what happened, to see if the two men knew each other, and determine if any charges need to be filed.