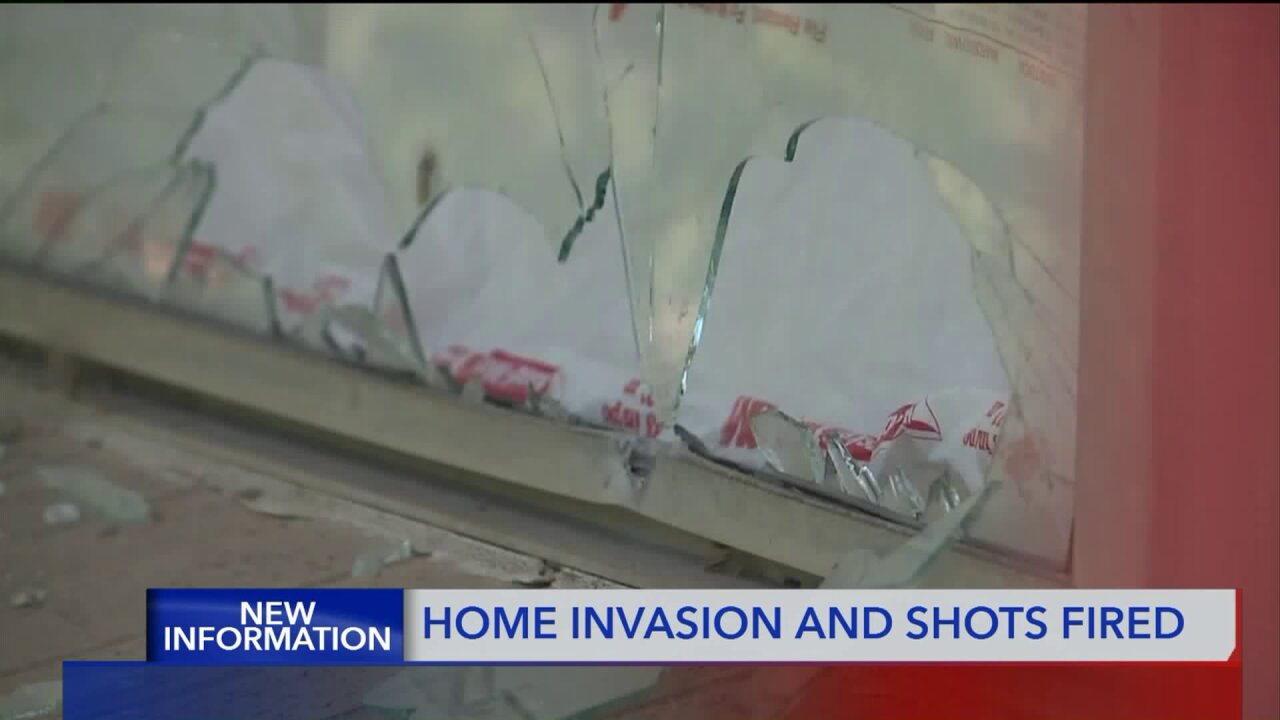 WEST JORDAN - Police are still searching for three men they believe broke into a home, robbed it, and fired shots at it while they escaped early Saturday morning.

According to West Jordan police, the burglary began before 4 A.M. at a home near 3750 West Sumter Drive.

That's when they say three male suspects went into the garage and kicked in the door to the home.

Inside they encountered a 16-year-old boy. Police say one suspect hit the boy with his 9 mm. handgun and stole his phone and wallet.

When the suspects left the home West Jordan Police say they fired about 12 shots at the house. Fortunately, no one was hit.

If you have any information on the incident, identities or locations of the suspects contact West Jordan Police at 801-840-4000

No suspect descriptions were available at the time of this report.