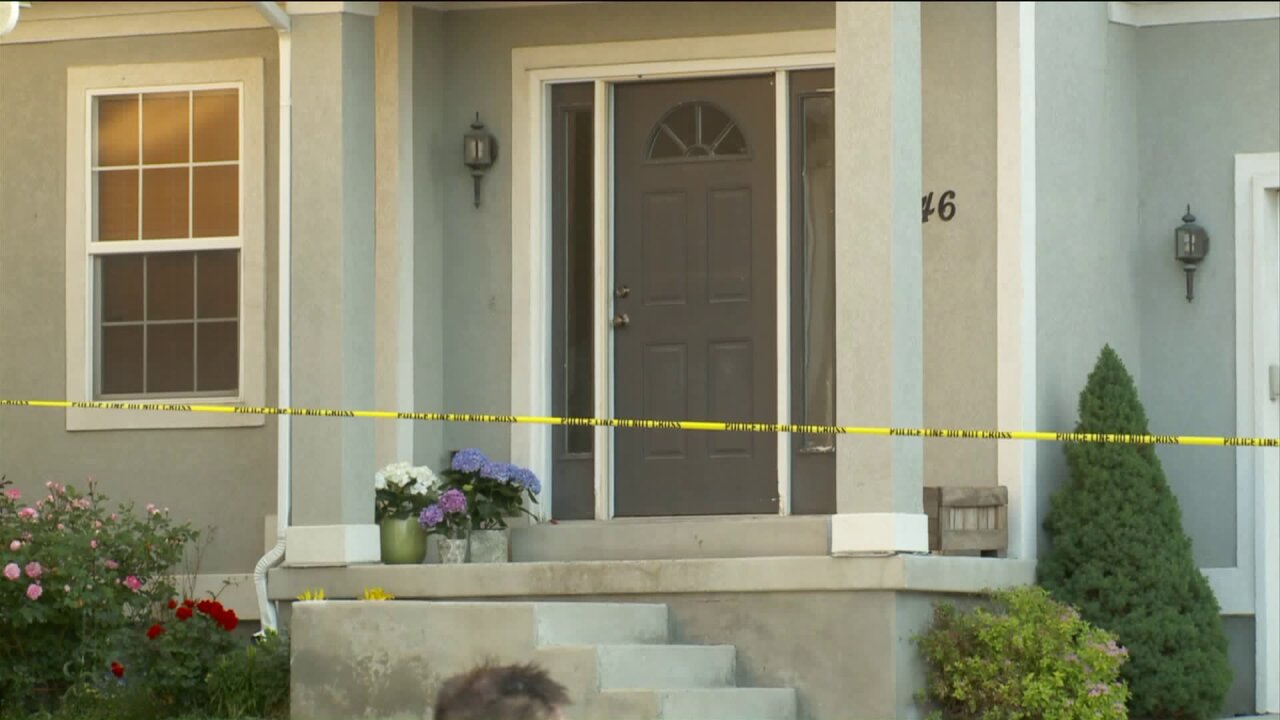 WEST JORDAN, Utah - A West Jordan homeowner shot and killed a woman accused of breaking into the family's home Friday.

Police said the break-in happened at about 5:30 a.m.

A 26-year old father, 25-year old mother, their child and a 58-year old grandmother were all sleeping inside the home when the parents woke up to their garage door opening unexpectedly.

The father grabbed his gun, went down stairs and started arguing with the woman, then he shot and killed her.

Neighbors say the neighborhood has always been safe.

"It`s just tragic to think someone broke into a car and used the garage door opener to gain access to the home and we`ve got all kinds of houses here with security systems and dogs it`s just been shocking," John Painter said.

The case is under investigation, but it appears the homeowner didn't violate any laws.

"A citizen of Utah has a right to protect their property," West Jordan police officer Scott List said.  "So we're certainly going to look into that especially when it`s in your home."

Investigators say they found items from the home on Yeaman.

Authorities confirm she has an extensive criminal history including assault, drug crimes, theft and trespassing.