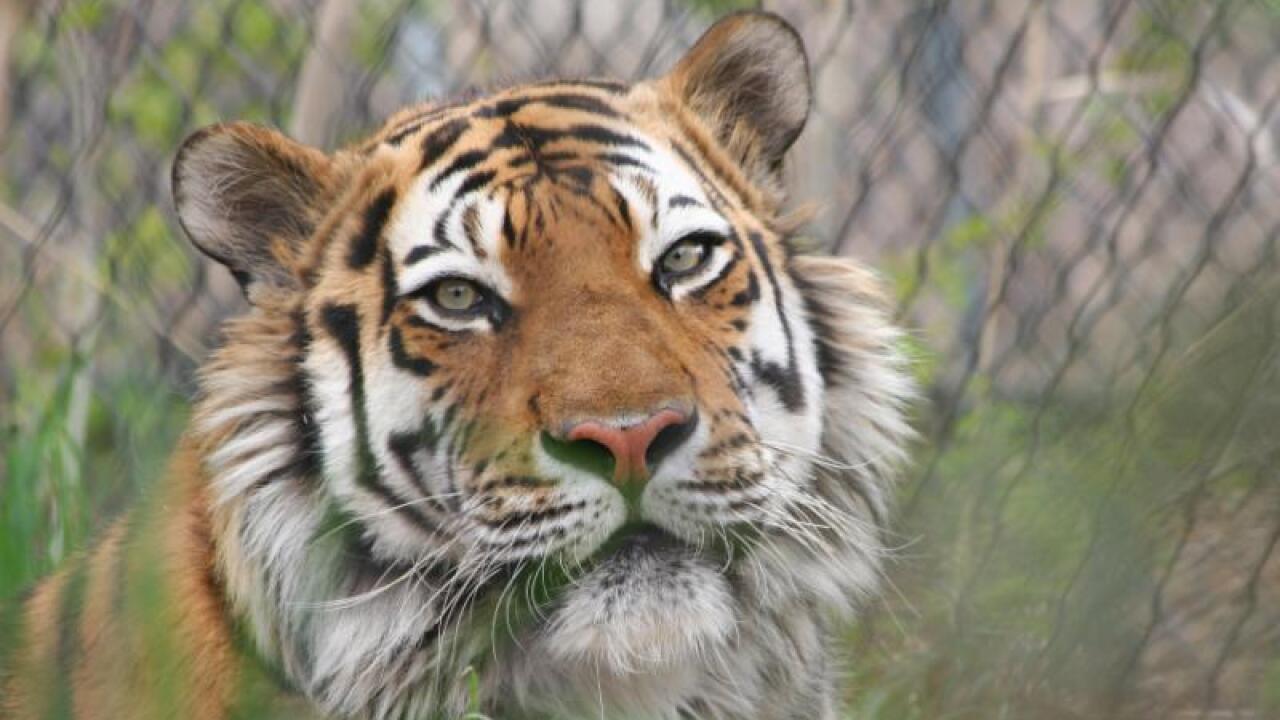 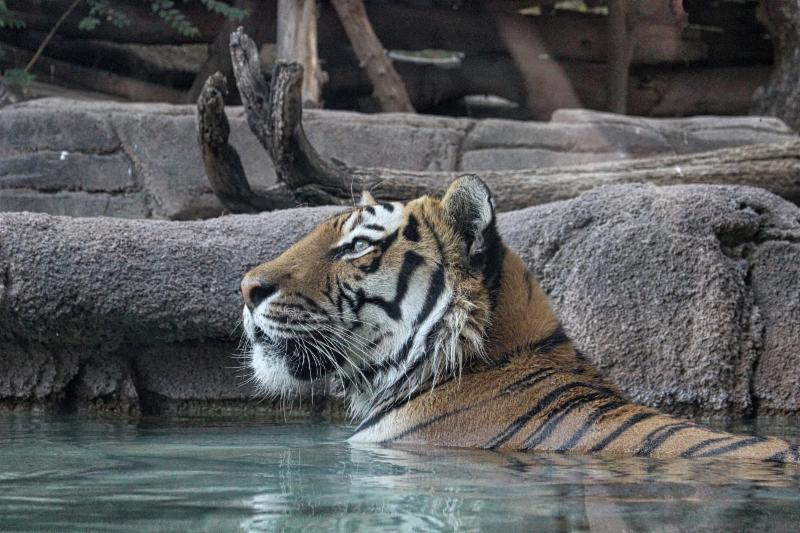 According to a news release, the Amur tiger died due to complications from inflammatory bowel disease.

The tiger was almost 15 years old, and keepers say he just hadn’t quite been himself the past couple of days.

The zoo’s care staff began monitoring the big cat around the clock, and on Thursday, he began to deteriorate rapidly.

The staff had taken tremendous care of Kazek since being diagnosed in 2008, administering medications and special diets.

Keepers say Kazek took an active role in his health care by eagerly participating in training and taking all of his medications.

He was a striking presence at the zoo’s Asian Highlands, but keepers say he was a sweet, mellow cat who greeted them with friendly chuffs every morning.

“He was a great cat,” lead keeper Stephanie Natt said.  “We’re really going to miss him.”

His companion, Cila, is also a senior Amur tiger with IBD, and will remain at the zoo.

Amur tigers are a critically endangered species with estimates as low as only 400 left in the wild.