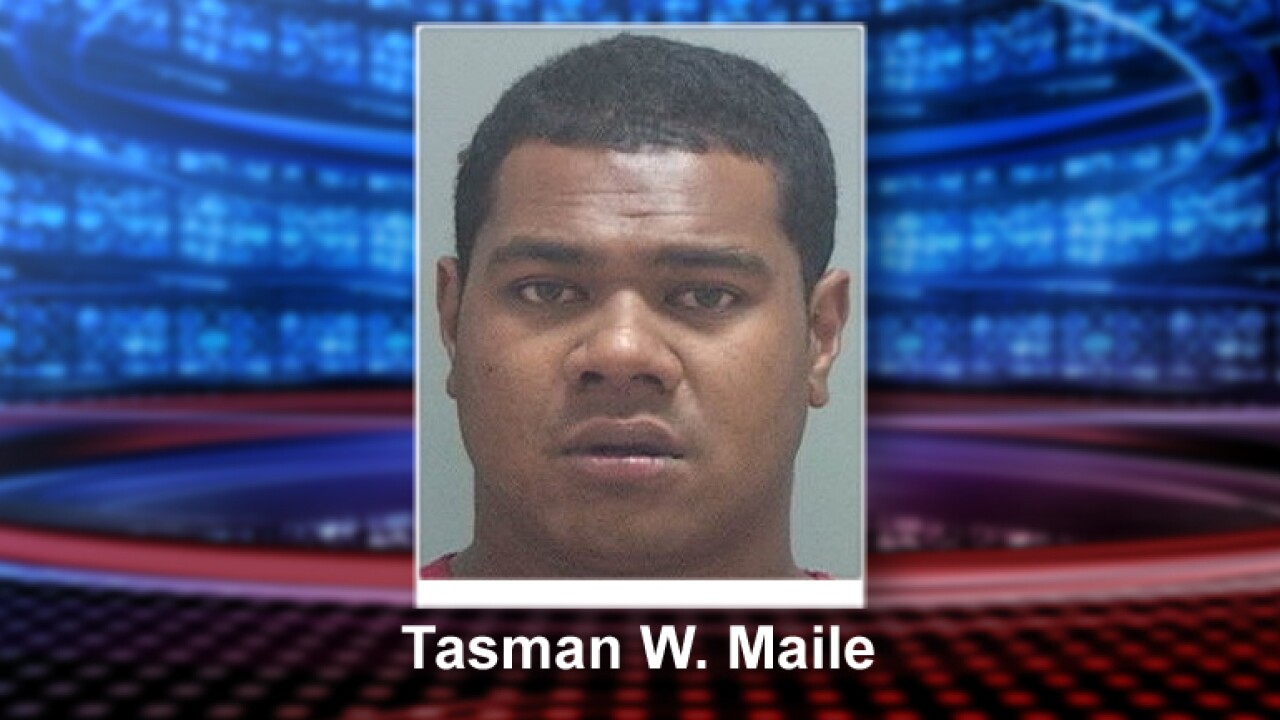 WEST VALLEY CITY, Utah — A Utah man has been charged with child abuse homicide after police say his 2-year-old son fatally shot himself with a gun his father kept loaded and in arm’s reach with the safety off.

The fatal shooting occurred in West Valley City near 2700 South Fair Isle Lane on May 26, just before midnight.

According to charging documents, a witness reported hearing a loud thump,  looked out the window and saw a man with blood all over his shirt running toward the dumpster with his older son in one hand and holding a blue bucket in the other.

Officers responded to the scene and found the younger child, a 2-year-old, unconscious with a gunshot wound to his head. He was taken to hospital, where he later died.

Police searched the dumpster the witness mentioned and say they recovered a blue bucket along with a backpack. The blue bucket contained a magazine for a handgun and two glass jars containing more than 10 ounces of marijuana and a digital scale.

After searching the master bedroom of the residence, police located the Walther CCP handgun. Police say the room was very untidy and that Maile, who was caring for his two sons while his wife was not home, slept on the floor surrounded by loose clothing and bedding and that his children slept in the same room with him on the floor.

Maile told police he was asleep with his handgun “either next to him on the floor or under his pillow. Maile stated that he kept his gun ‘fully loaded and off safety within arm’s reach’ at all times.”

He said he was awakened by the sound of the gunshot and later admitted to police he had discarded the two guns in the dumpster.

The formal charges against Maile were filed Thursday in Third District Court.