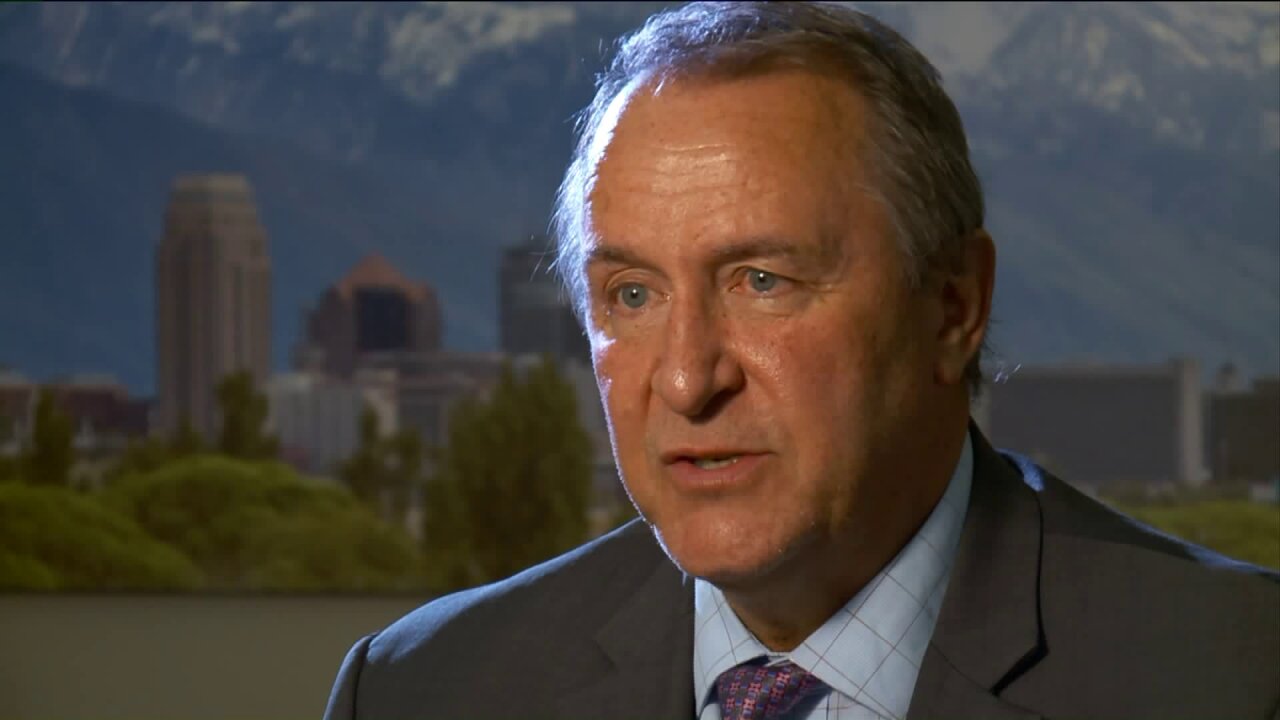 Shurtleff is asking for $60 million for his family's financial loss and emotional suffering.

"We're looking at Sean Reyes as a potential defendant," Shurtleff said, "because we have the evidence to prove that he was involved in this early on type conspiracy to not just get John Swallow, but Mark Shurtleff, so he [Reyes] can be Attorney General."

Shurtleff was arrested four years ago on charges of bribery and corruption. He was swept up in a scandal that involved his hand-picked successor, John Swallow. Investigators, prosecutors, and a State House Special Investigative Committee said the two AGs sought personal gifts and favors in a pay-for-play type system.

Some allegations were detailed in a report issued by the House Committee. Among the allegations: free trips to a lavish Southern California Golf Resort called Pelican Hill paid for by a man named Marc Jenson, a businessman who had been charged with fraud by Shurtleff's office and was living under a plea of abeyance at the time he provided the gifts.

Prosecutors dropped the charges in 2016, but Shurtleff says the damage was done. He lost a multi-million dollar partnership with a Washington DC law firm and his family was still experiencing the emotional impact of the trauma of his arrest and the search of their home.

Shurtleff already named Salt Lake County District Attorney Sim Gill and the Utah Department of Public Safety in the suit. He is not suing Troy Rawlings, the Davis County Attorney who lead the prosecution but ultimately dropped the charges.

Gill told Fox 13 his office would approach the lawsuit like any other and that he "Trusts the process."

The Department of Public Safety told Fox 13 they couldn't comment on a pending case, and Attorney General Sean Reyes' office had not responded to a request for comment at the time of this report.