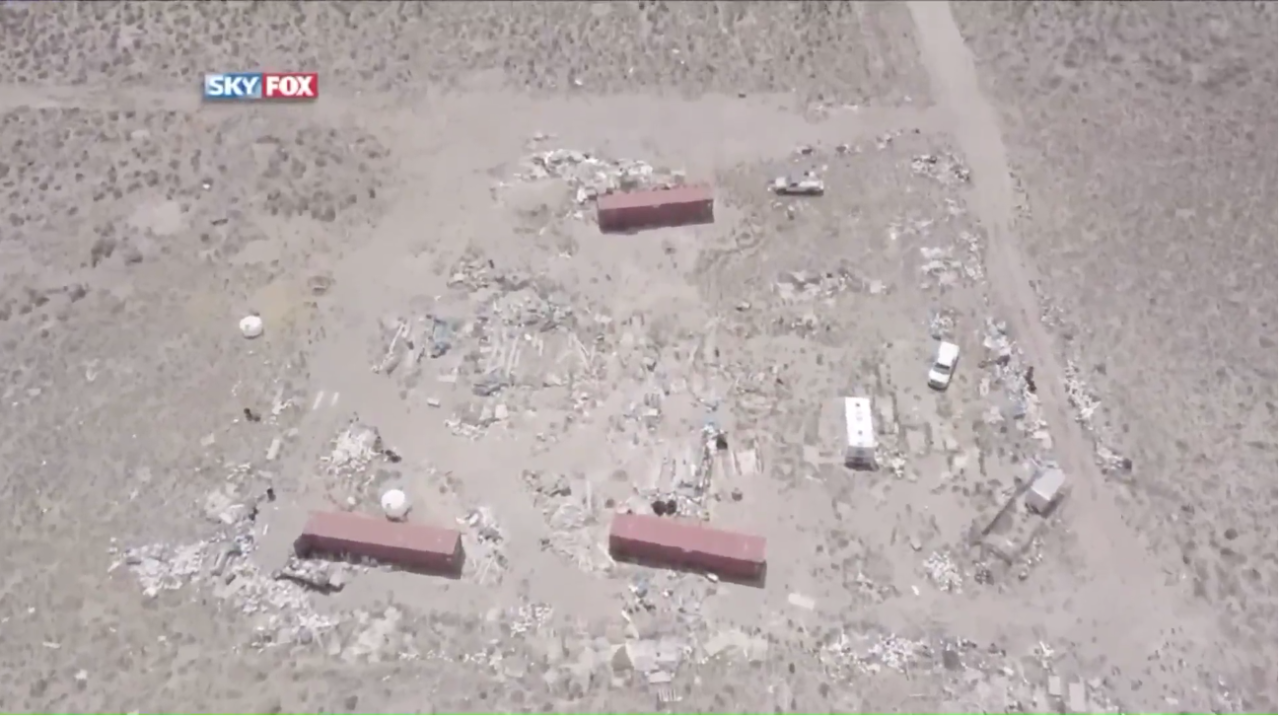 A member of a small polygamous doomsday cult based in central Utah is facing criminal charges accusing him of taking a 5-year-old girl as a bride.

The Sanpete County Attorney filed first-degree felony sodomy on a child charges against Robert Roe, 35, accusing him of performing a sexual act on someone under the age of 14. Records in Manti’s 6th District Court show a warrant was issued for Roe’s arrest. It was not immediately clear if he had been taken into custody.

Sanpete County Attorney Kevin Daniels confirmed to FOX 13 that Roe was baptized into the “Knights of the Crystal Blade,” a small, apocalyptic group based in central and southern Utah with about a half-dozen adult members.

“He traveled from California to Utah, joined with other members of the Crystal Blade and took this child as a bride,” Daniels told FOX 13 on Thursday.

Samuel Shaffer is sentenced in Cedar City’s 5th District Court on May 22, 2018.

Two others connected to the group have been facing criminal charges linked to a kidnapping last year. John Coltharp is scheduled to go on trial next month, accused of kidnapping, obstruction of justice, sodomy and child bigamy. Samuel “The Seer” Shaffer pleaded guilty in Cedar City to rape of a child and was sentenced to 26-to-life in prison. He’s also facing sodomy, obstruction of justice, child bigamy and lewdness charges in Manti.

After he was arrested, Shaffer told police in Iron County he was “betrothed” to Coltharp’s 8-year-old daughter. Shaffer also told police Coltharp was married to his 7-year-old daughter. The children were the subject of an AMBER Alert last year before being found near Cedar City last year. Police found two of the children in a mobile home, and two others hiding in empty water barrels with temperatures dipping near freezing. Prosecutors argued the children likely would have died.