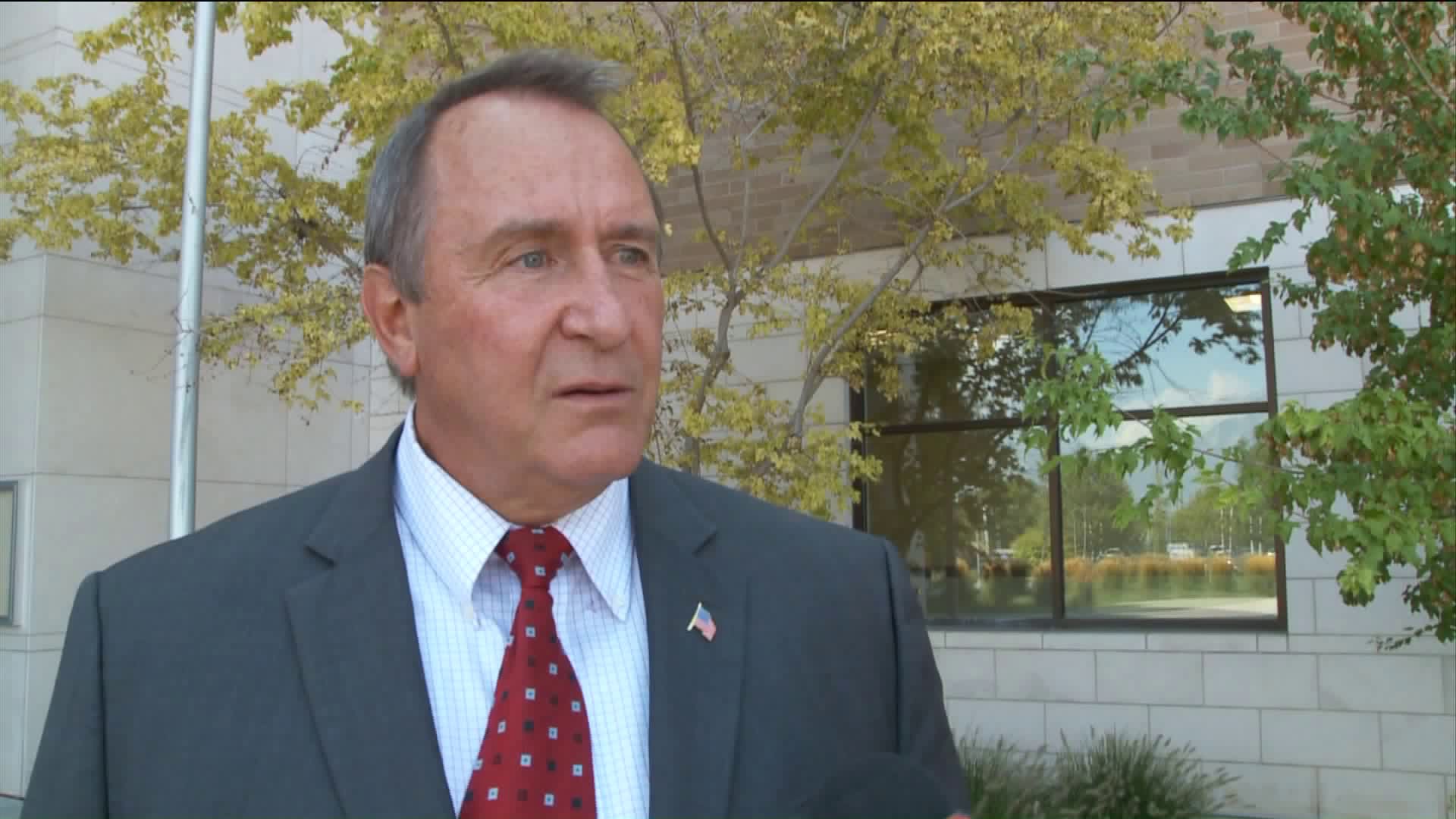 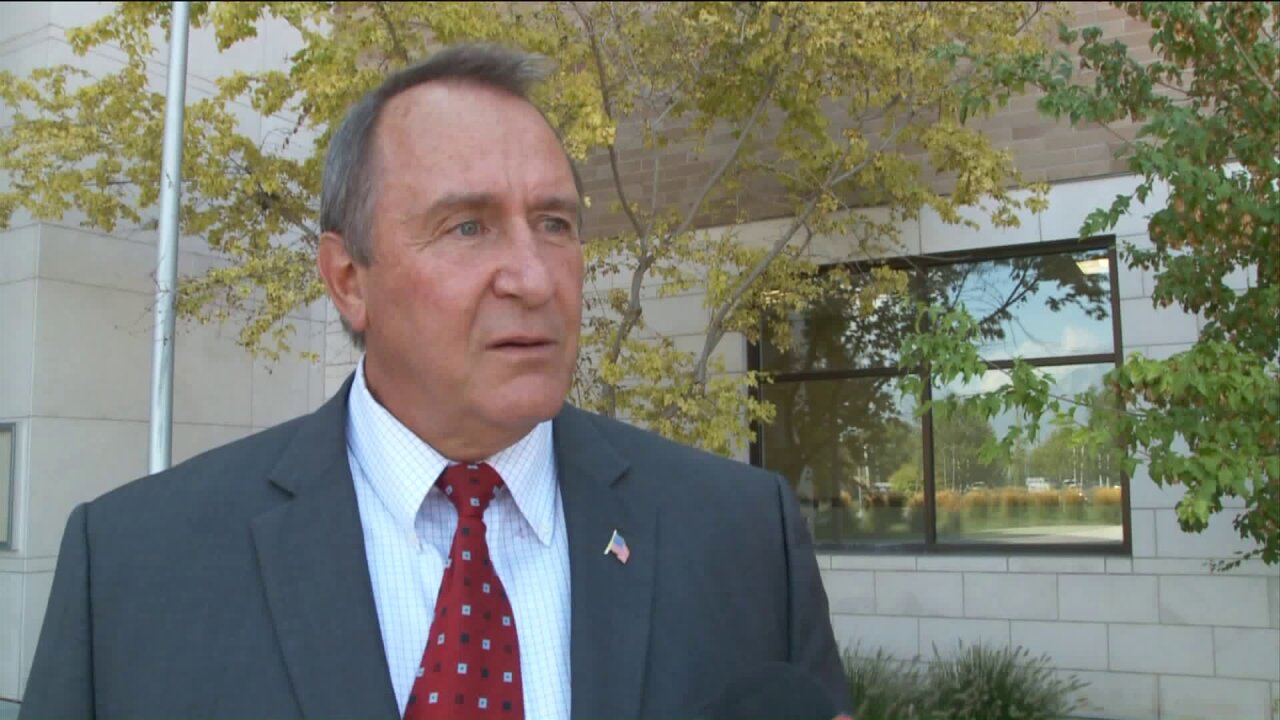 Back in September, a judge dismissed Shurtleff's request to have taxpayers pay his $1.1 million legal bill.

This lawsuit is looking to collect damages for emotional distress stemming from his arrest, the search of his property, and his prosecution. The suit mentions humiliation, loss of enjoyment of life, and other pain and suffering.

However, Shurtleff tells Fox 13 this is mostly for restitution after losing several job opportunities due to the investigation.

Shurtleff was arrested in July of 2014 and charged with accepting bribes and favors while serving as AG. Prosecutors dropped the case two years later.

Shurtleff originally planned to represent himself in the case, but told Fox 13 that several attorneys have reached out to him Wednesday and offered representation.

Some of the people he's suing include Salt Lake County District Attorney Sim Gill, the Utah Department of Public Safety, and the FBI.

This comes just days after a judge sided with former Attorney General John Swallow, who is trying to get the state to pay his legal fees for his corruption trial. Swallow wants the government to pay $1.6 million, which is what he claims to have spent defending himself in the trial where he was also acquitted.

Shurtleff told Fox 13 that he’s been a “victim of unbelievable misconduct by investigators and prosecutors and had to hold them accountable”.