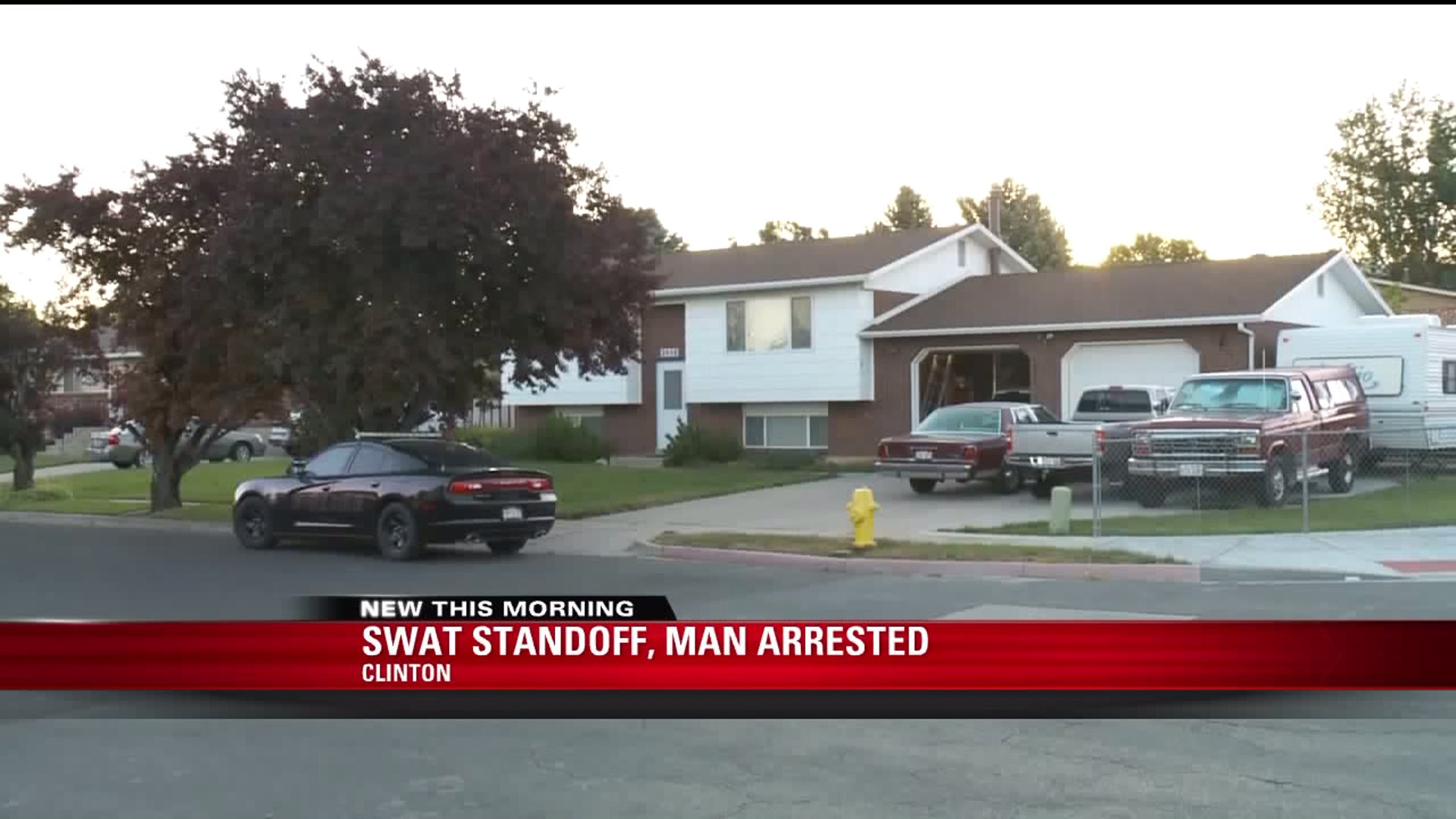 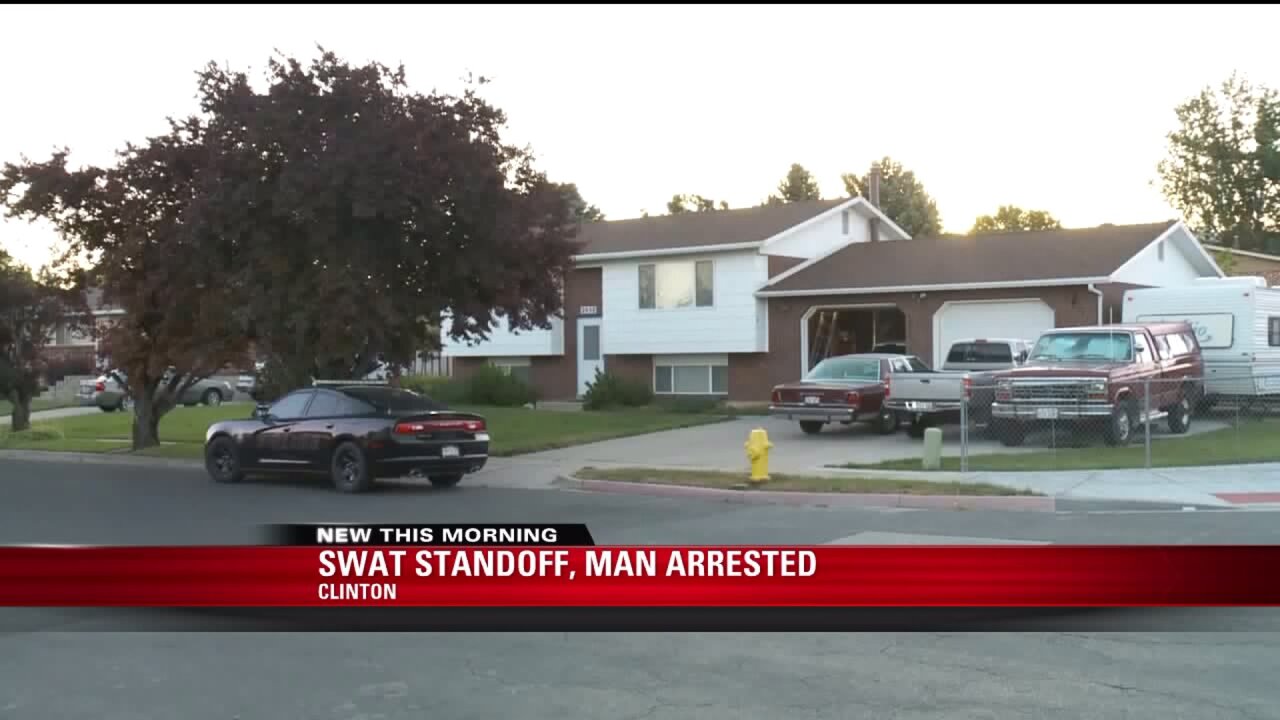 CLINTON, Utah - A man is in custody after a SWAT standoff in Clinton early Monday morning.

Police say 60-year-old Wayne Lindley called 911 just before 3 a.m. saying he wanted to get into a shootout with officers.

Officers responded to the house near and called in the SWAT team.

"His mother was in the house and we were able to retrieve her safely and bring her down to the police department," Clinton Police Chief Bill Chilson said. "We believe he was highly intoxicated as well. Right after we got notification, we did a shelter-in-place to a radius around the local neighborhoods."

After about three hours, Lindley peacefully surrendered and no one was injured.