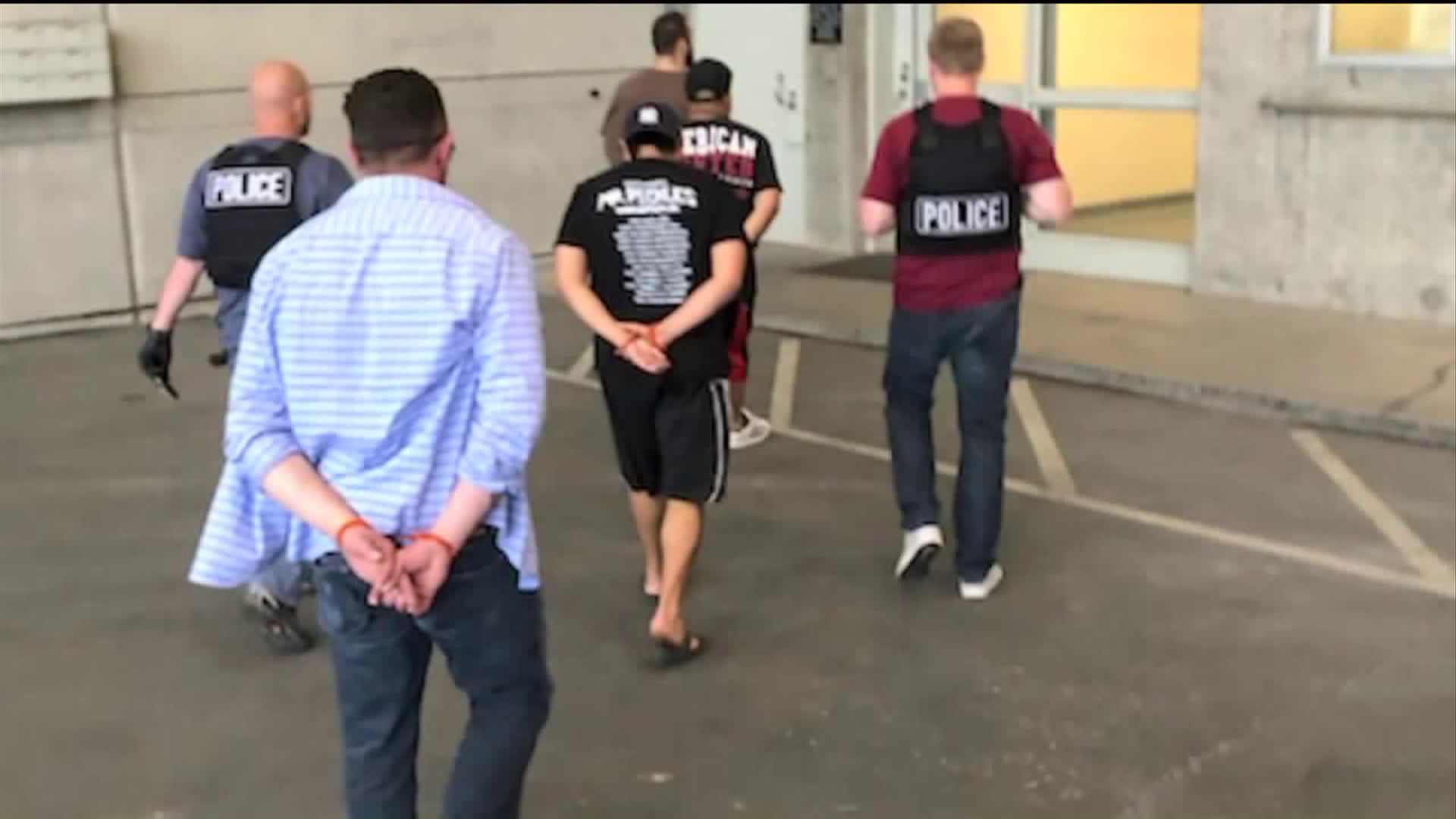 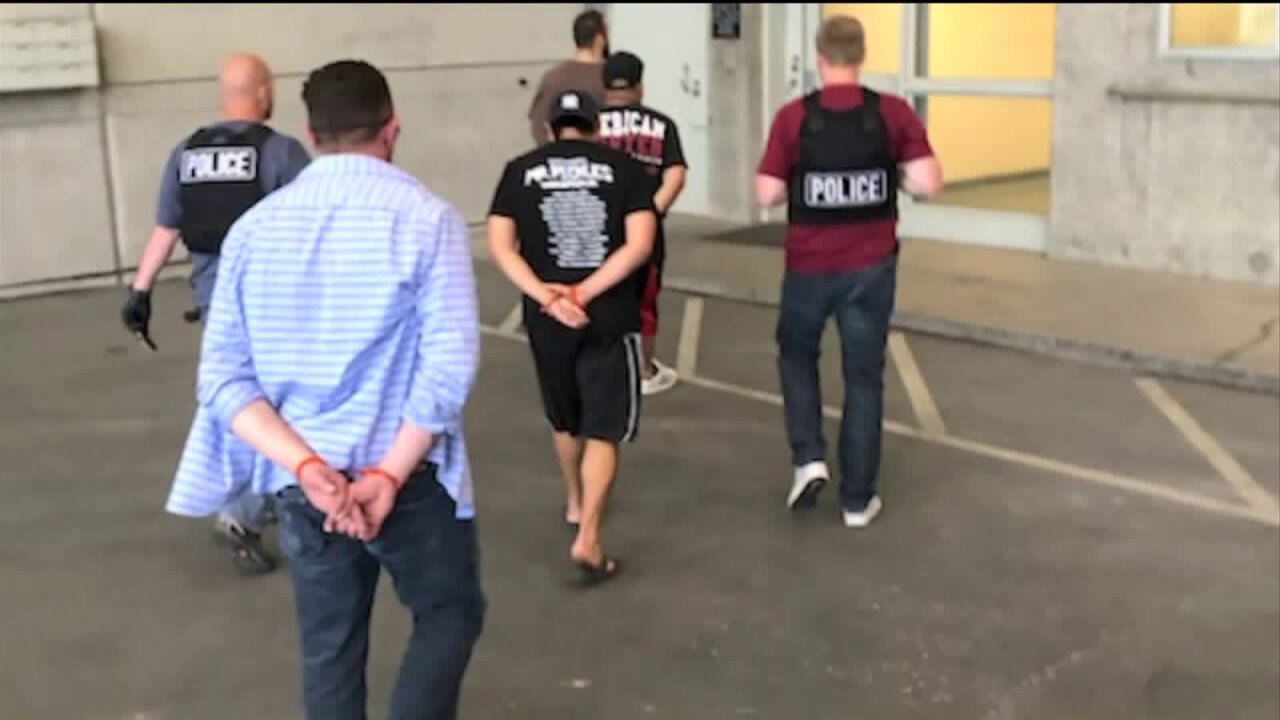 Dozens of women made agreements with men that they had no idea were police. Undercover officers also walked the streets, with female officers making deals with unsuspecting ‘Johns.’

“When we put our girls out they generally don't spend more than 5-10 minutes out before they have someone hitting them up,” said one of the undercover officers.

That's something Fox 13 crews saw firsthand during a ride along with Salt Lake City police. Click on the video to see the arrests officers made in just an hour.