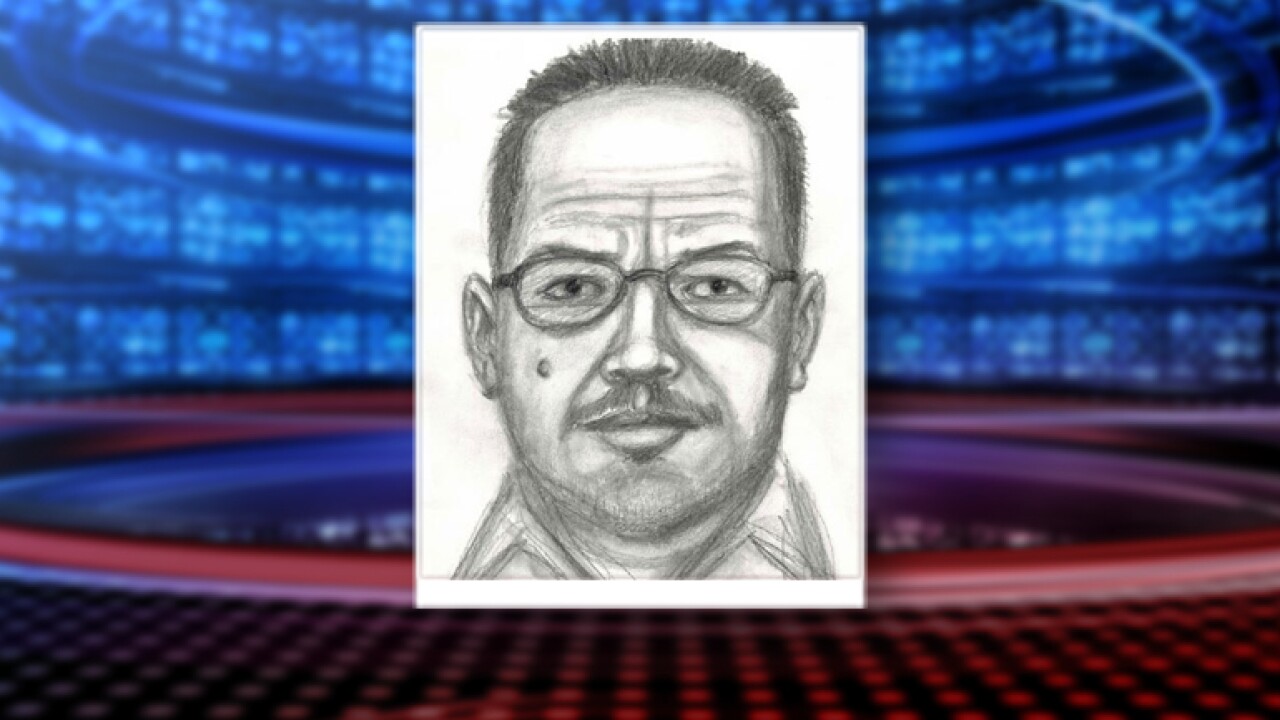 BLUFF, Utah — The FBI is asking the public for help identifying and locating a man they say shot and killed another man in April on the Navajo Nation near Bluff, Utah.

According to the FBI, the murder occurred around 6 p.m. on April 14, 2018 when 31-year-old Antonio Montowine was shot and killed by an unidentified man.

The fatal shooting occurred on the side of County Road 443/Indian Route 5060, about 2.5 miles from Highway 191 south of Bluff, Utah on the Navajo Nation reservation.

According to the FBI, the unidentified suspect exited a white, newer model, 4-door pickup truck with 4×4 on the side. The man then shot Montowine, re-entered the vehicle and left the area.

The FBI is offering a reward of up to $1,000 for information that leads to the arrest of the man.

Authorities provided a composite sketch of the man, which is embedded at the bottom of this post. He is described as a Native American male with a medium build who stands between 5-feet 6-inches and 5-feet 8-inches tall. He weighs between 150 and 170 pounds.

The man has black and gray hair worn short on the sides and faded at the top.

At the time of the murder the suspect was wearing prescription glasses with transition lenses and a blue and brown plaid shirt.

Anyone who recognizes the man or who has information about the murder is asked to contact the FBI’s Salt Lake City Field Office at 801-579-6189.

A composite sketch in an unidentified suspect in a murder outside Bluff, Utah that occurred April 14, 2018. Image courtesy FBI