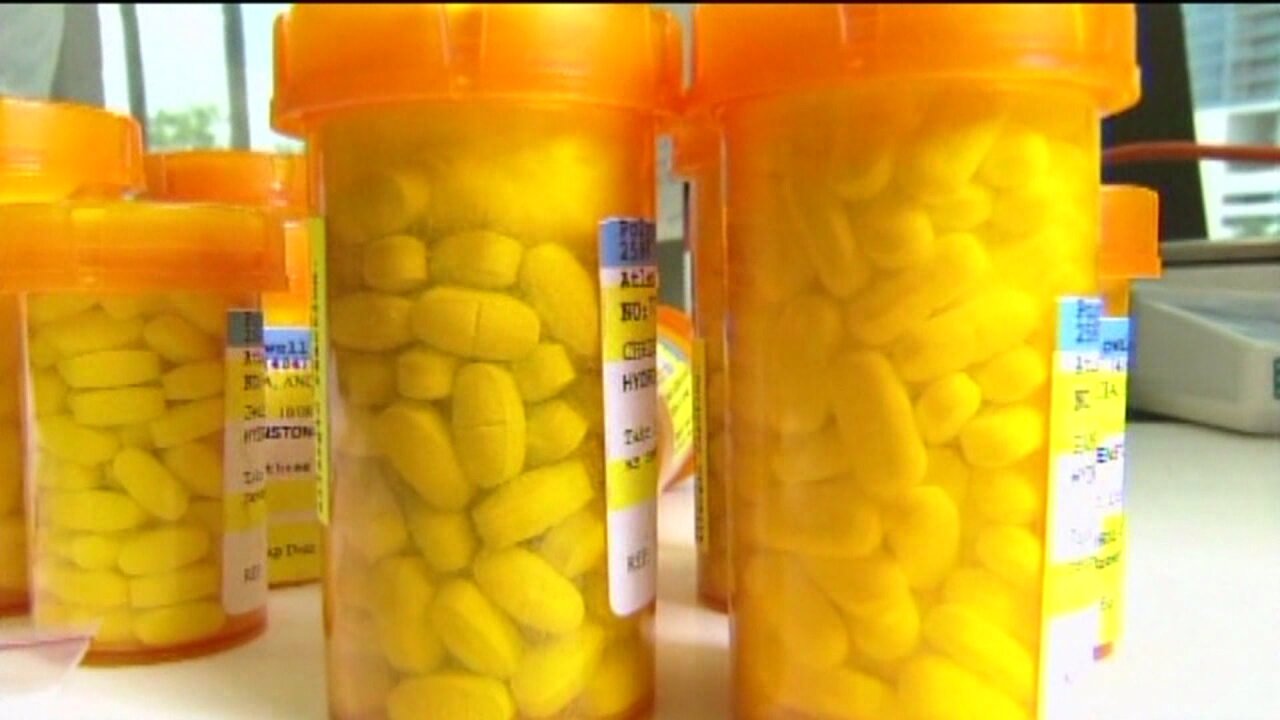 SALT LAKE CITY -- Utah Attorney General Sean Reyes' office has filed a lawsuit against one of the nation's largest pharmaceutical companies over the opioid crisis.

The lawsuit against Purdue Pharma, filed in Price's 7th District Court, alleges the company failed to comply with legal obligations that "has led to an epidemic of prescription opioid abuse in Utah." The lawsuit alleges 466 opioid-related deaths in 2016 alone and treatment costs of $268 million drained from state resources.

Reyes' office filed the lawsuit in Carbon County, which has the highest opioid prescription rate in Utah, at 176 prescriptions per 100 residents.

"We’ve lost so many of our young people. They’re so addicted and they can’t hold jobs. They can’t get to the job, they quit school. It has this, not even a little, huge ripple effect to our economy and everything we have going," said Rep. Christine Watkins, R-Price.

"For too long manufacturers have grown rich selling harmful prescription drugs, lying about the addictive nature of their products and killing thousands," Reyes said at a news conference Thursday.

Reyes was flanked by doctors, policy makers and even some political adversaries as he announced the lawsuit. For Beaver County Commissioner Mark Whitney, it was personal. His son, he said, is a recovering opioid addict.

"I want to bring these companies to their knees. Because it’s time that, like tobacco companies, they put the real truth out," he told FOX 13.

Reyes has been criticized for his slow pace in bringing the litigation. House Speaker Greg Hughes, R-Draper, has prodded individual counties to bring lawsuits against "Big Pharma" and complained the attorney general has done little to combat the opioid epidemic.

The Speaker attended Thursday's news conference but told FOX 13 he still didn't think it was enough. He wanted to see more pharmaceutical companies named as defendants and said the state should reject settlement offers.

"I applaud the efforts but there is so much more to do," Rep. Hughes said.

Reyes has defended his approach, working with a coalition of dozens of other states in hopes of reaching a settlement before any litigation was filed. He said Thursday that Purdue was singled out because it refused to cooperate.

In a statement to FOX 13, Purdue Pharma said it was disappointed to learn of the lawsuit.

"We are disappointed that after months of good faith negotiations working toward a meaningful resolution to help the state of Utah address the opioid crisis, the attorney general has unilaterally decided to pursue a costly and protracted litigation process," the company said. "We vigorously deny these allegations and look forward to the opportunity to present our defense."