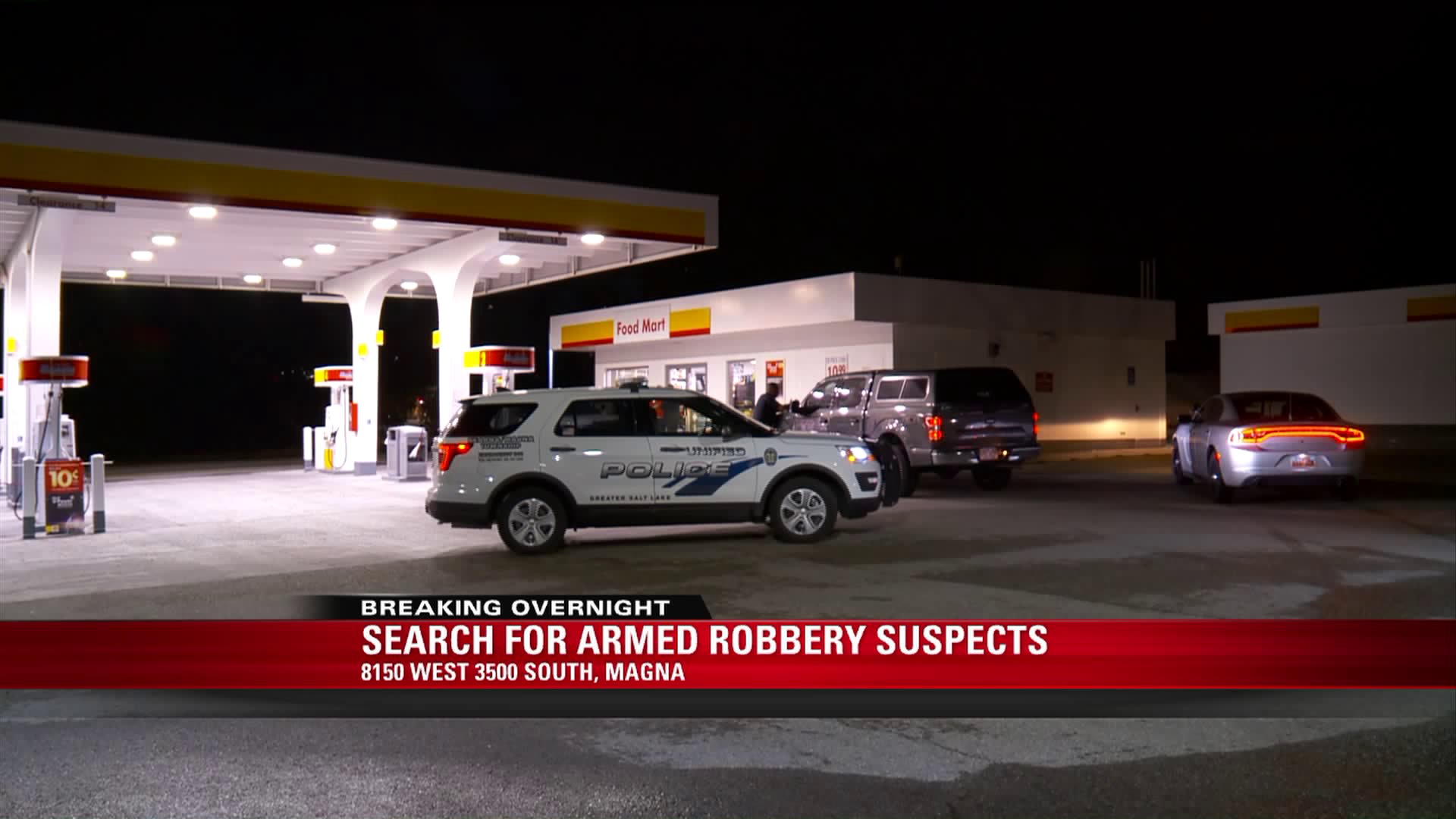 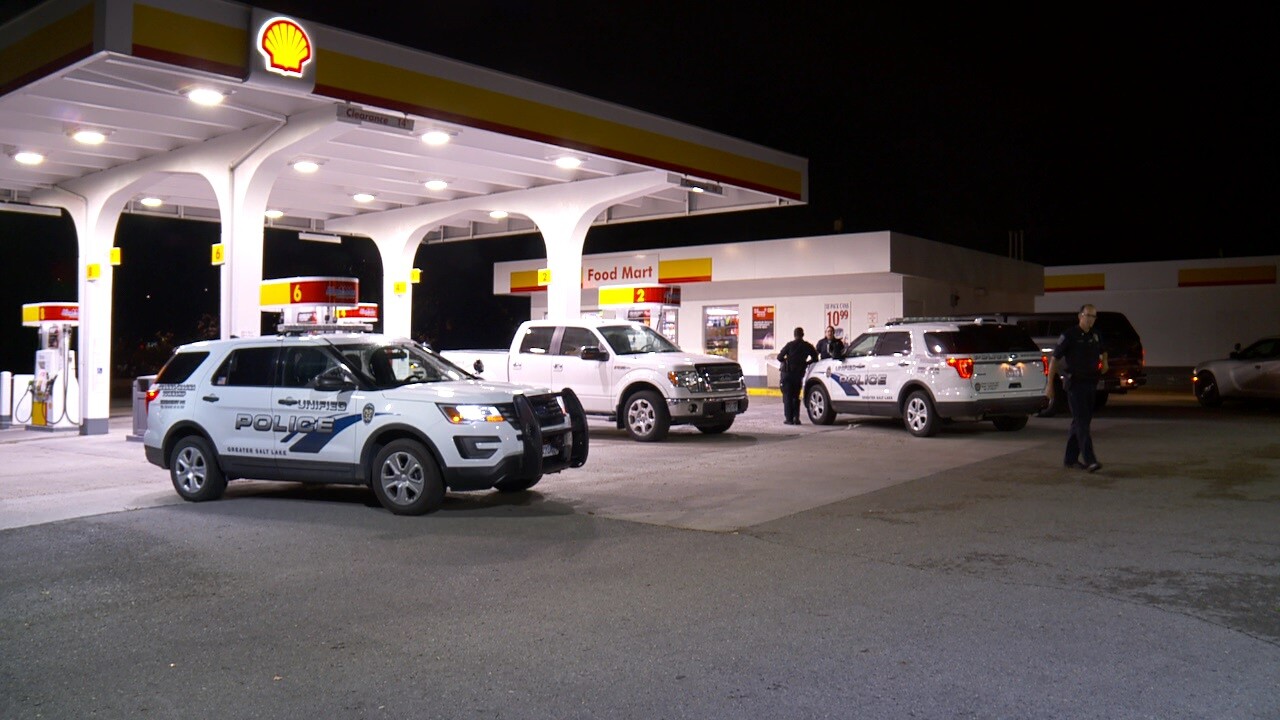 Officers say the two men walked into the Shell gas station at 8150 W. 3500 S. around 1 on Thursday morning.

UPD says one of the men pulled out a gun and the other a knife before asking the clerk to hand over some cash, beer and cigarettes.

Officers say the clerk did what they were supposed to by handing over the cash and then calling police when it was safe to do so.

"We have a tan Ford Explorer that was in the area. We're not sure whether it's involved or not but were still investigating that part of it." said Lieutenant Ken Malone with Unified Police Department.

If you know anything about this armed robbery, Unified Police would like to hear from you. Their number is 801-743-7000.