Nonprofit teams up with Mark Miller to rescue dozens of dogs, fly them to Utah for treatment 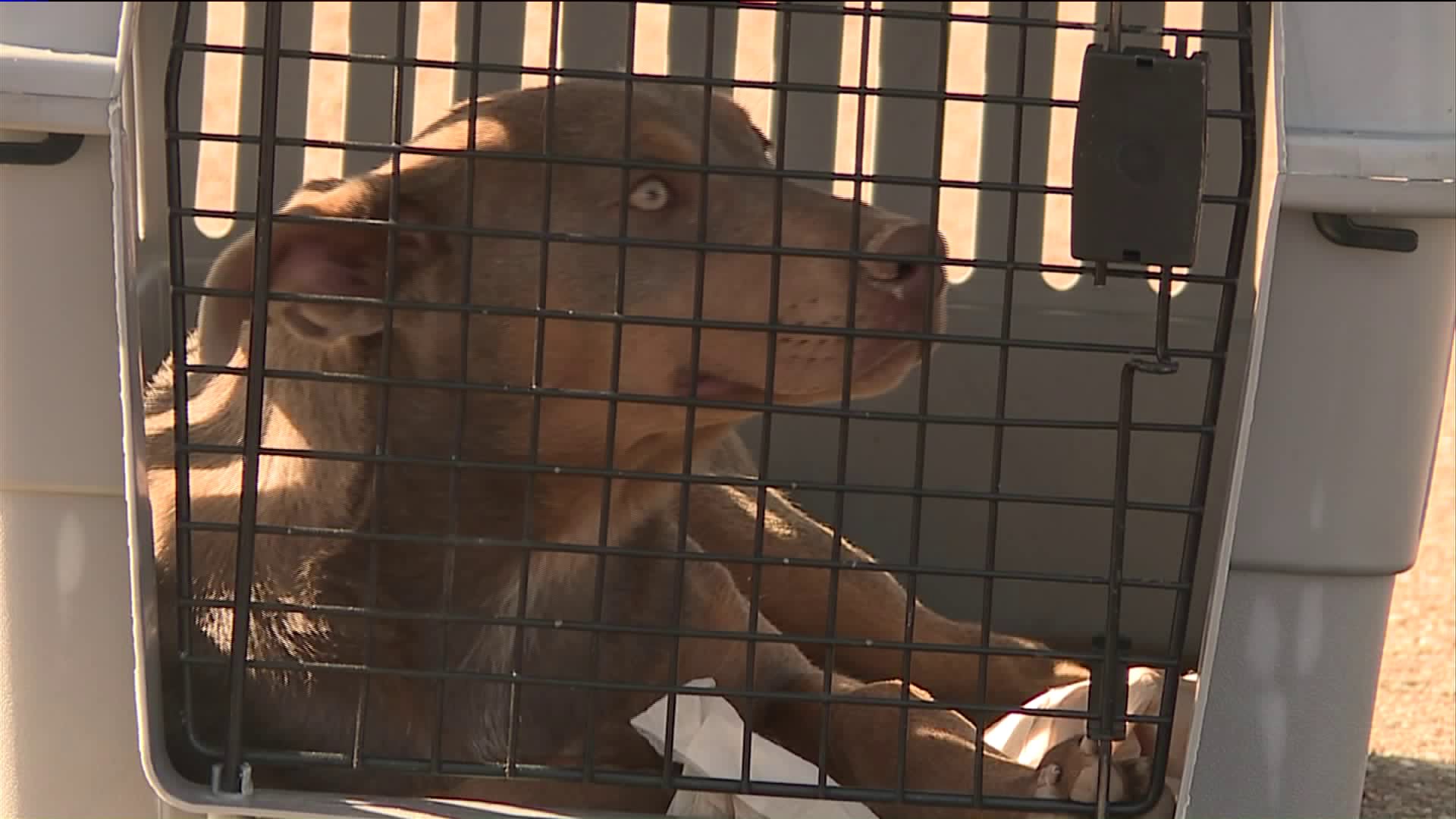 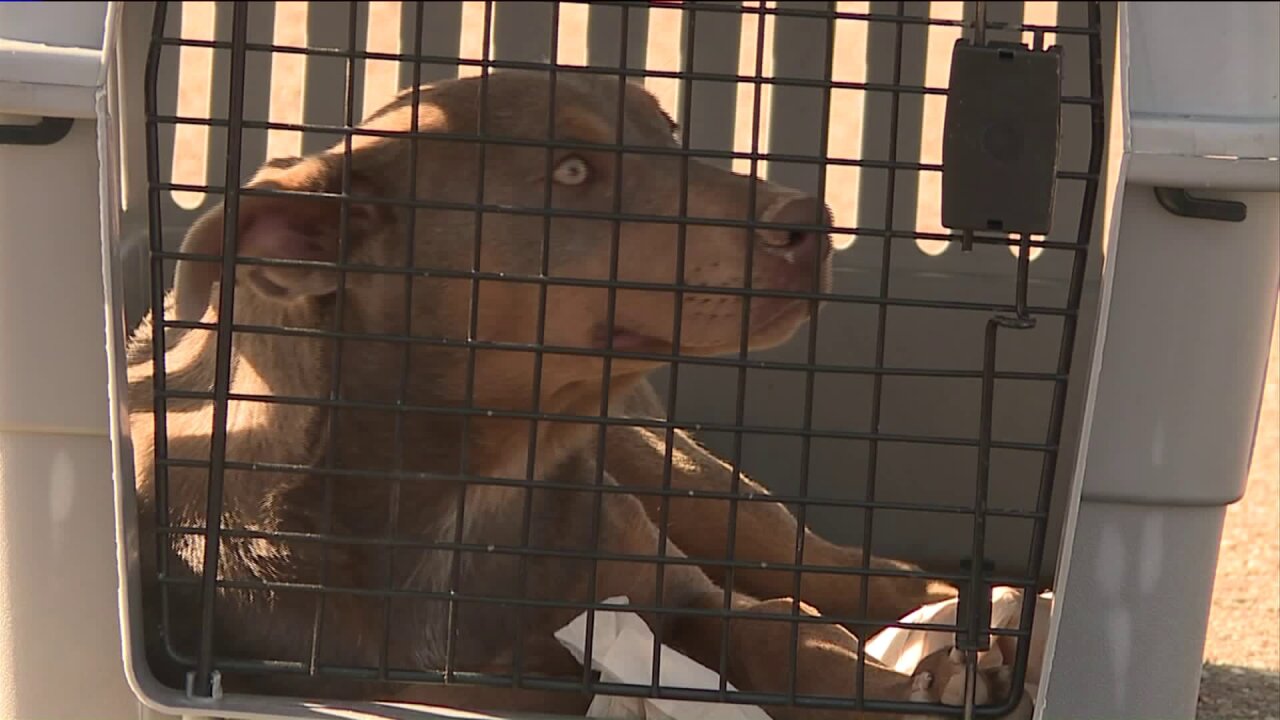 Thursday was the largest mission this year. Starting at 5:45 a.m., volunteers loaded Mark Miller’s plane with kennels to bring back dogs and cats in need of immediate care from the reservation.

Once the plane landed, volunteers took the kennels to one of the four animal shelters on the reservation.

When the rescue missions first started in 2014, Nuzzles & Co. CEO Kathleen Weron said a quarter of a million pets were homeless. Now the Navajo Reservation only has around 80,000 animals without homes.

“A lot of these animals were dying on the street of starvation or dehydration, or had been hit by a car, or injured by other animals,” Weron said. “They’ve dodged semi-trucks, coyotes. They’ve been shooed away. They’ve been hungry, and they’ve searched for water, and they’ve been through a lot."

Weron and her volunteers will bring the animals, given to them by the shelters, back to Utah where they will receive immediate care and therapy.

“They’ll get them all cleaned up, give them shots, get them vaccinated, give them blankets,” Miller said. “There’s a big group waiting for us back home to give them all baths.”

Holding a blue-heeler, Weron said it’s hard to watch the animals suffering, but that she is filled with hope for their future.

“A day like today changes his life, but it also changes the life of a human being as well,” Weron said.

Nuzzles & Co. posted on Facebook that they reached their goal of rescuing 100 animals in Thursday’s rescue mission, which included two plane trips and a caravan of Subarus.

“The last five animals rescued today were a group of five-day-old puppies found abandoned on the side of the road in a cardboard box,” Nuzzles & Co., posted on Facebook. "Now, these tiny pups have bellies full of milk and are headed to Utah with 95 other animals who are just beginning their journey to finding their forever homes.”

Weron said most of the dogs from Thursday’s rescue are will be ready for adoption within the next week.