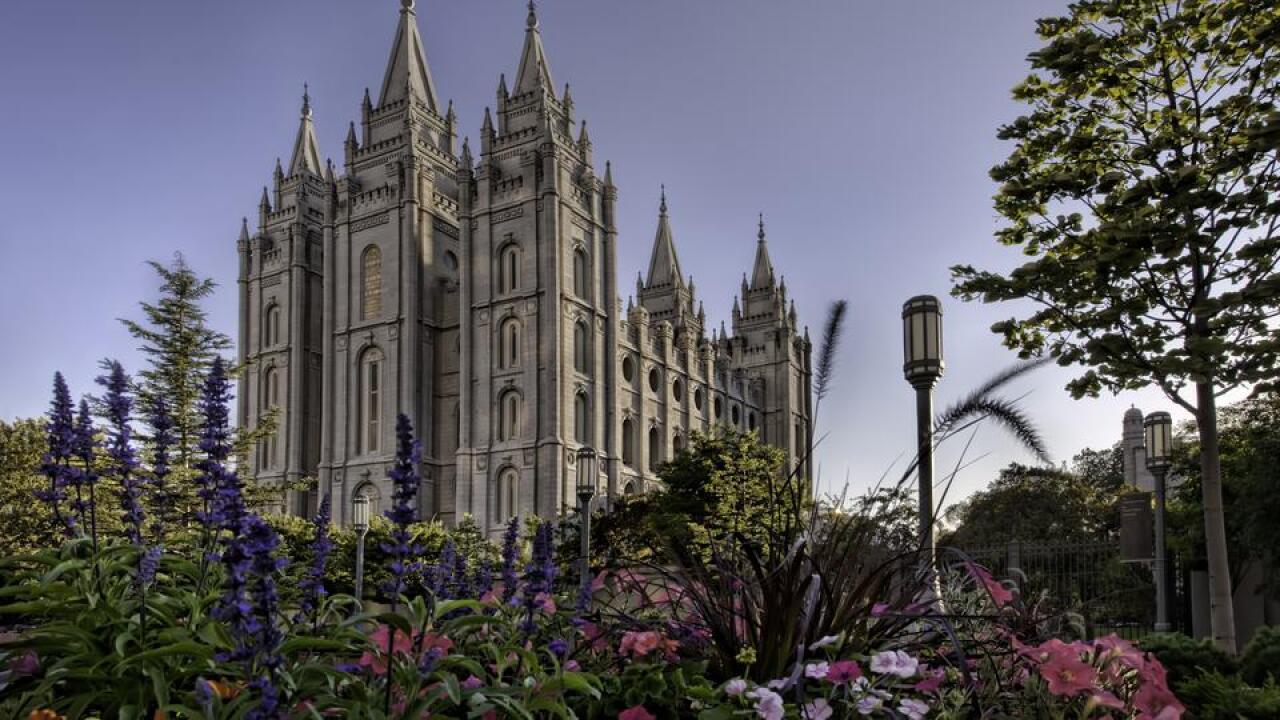 A Navajo Tribal Court judge has refused a request by The Church of Jesus Christ of Latter-day Saints to dismiss lawsuits alleging sex abuse in a church-run program.

“She sends a clear message that the wellbeing of Navajo children is paramount and trumps legal arguments by the Church to throw this case out on technicalities. This is a victory for the survivors we represent, who are one step closer to obtaining justice for the horrific acts of sexual assault they endured as children during the Church’s Lamanite Student Placement Program,” said Craig Vernon, an attorney for the plaintiffs, in an email to FOX 13.

The LDS Church did not immediately have a comment on the ruling, but it is expected to appeal. The Church previously argued to have the lawsuit heard in federal court in Salt Lake City and not at the tribal court level in Arizona.

Five people are suing the LDS Church alleging they were sexually abused as children in the 1960s and ’70s while in the “Lamanite Student Placement Program” (also known as the “Indian Student Placement Program.”) They claim in their lawsuits they were taken out of their homes, baptized into the Mormon faith and then placed with host families in Utah. In some lawsuits, the plaintiffs have claimed that they disclosed sexual abuse to people within the church, but little or nothing was done about it.