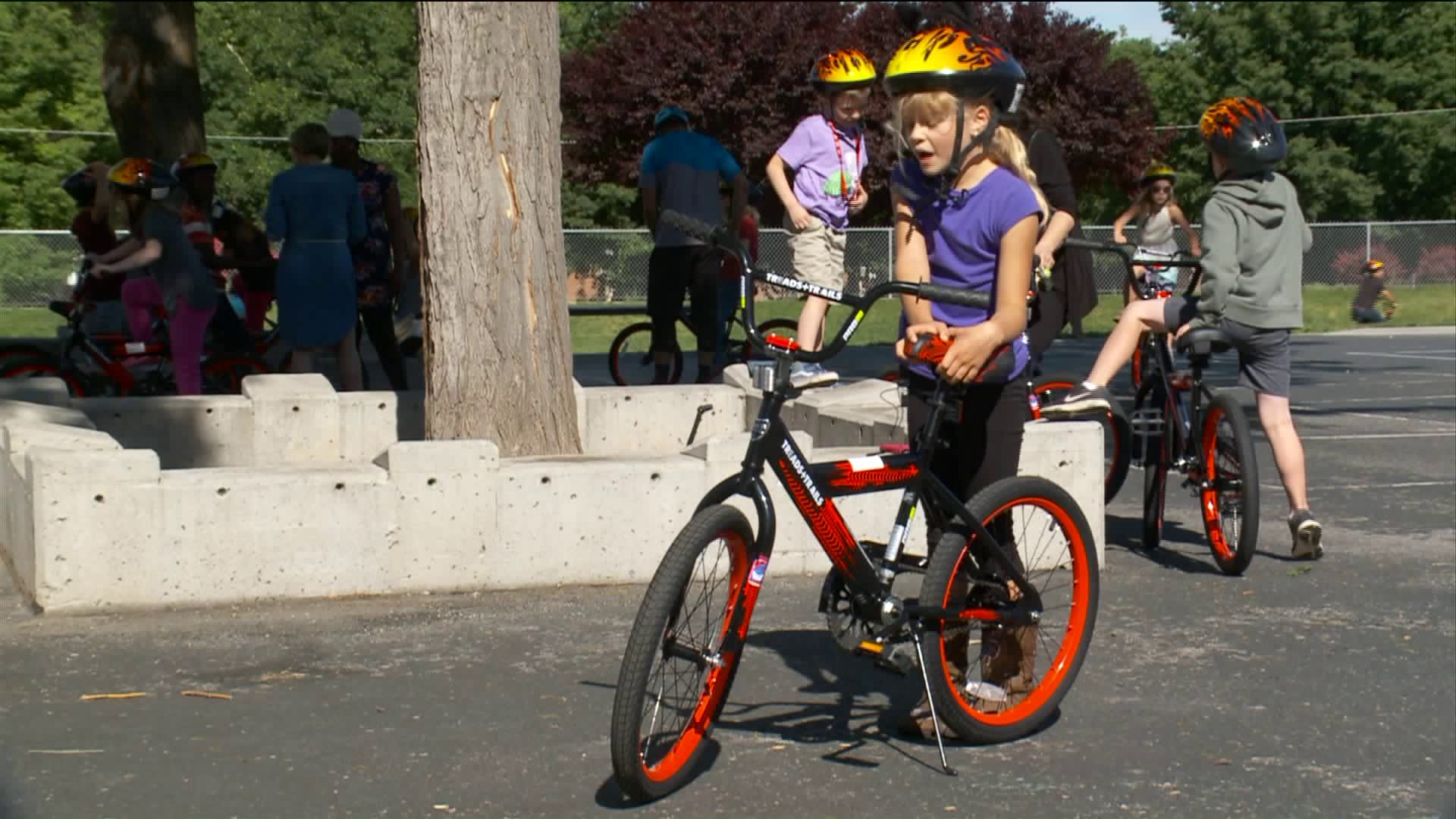 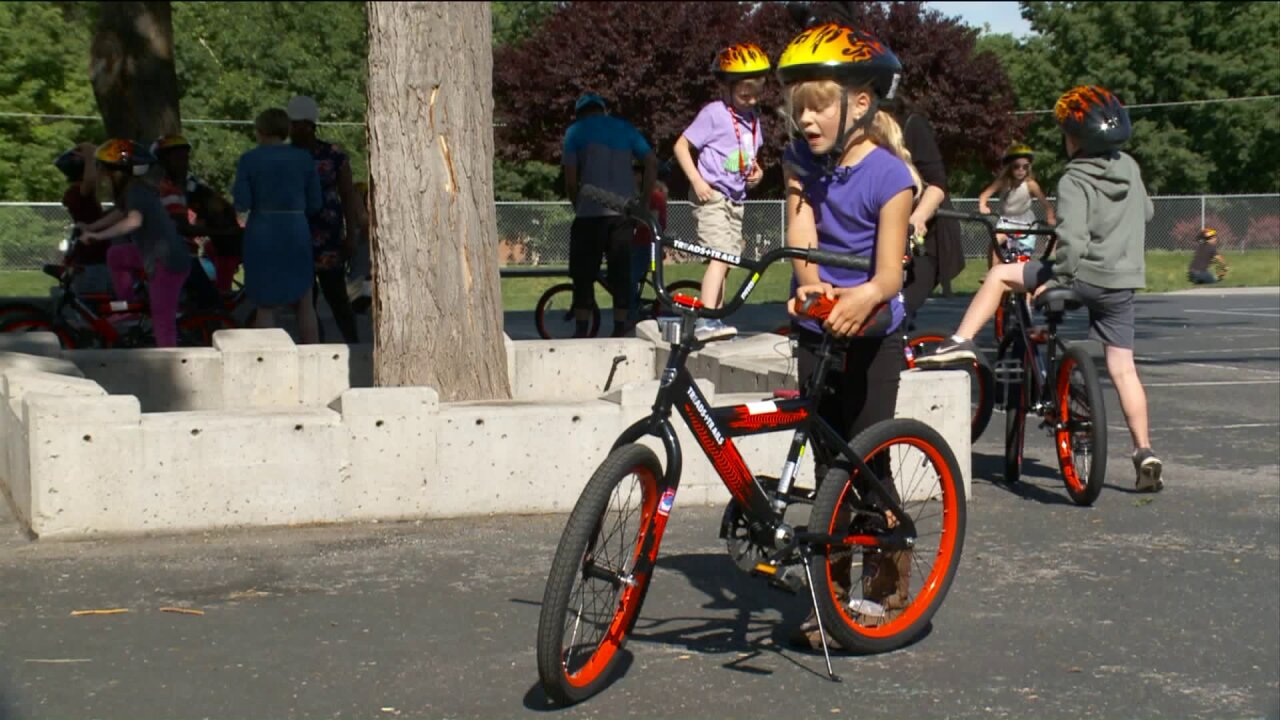 Thanks to the non-profit organization CAN’d Aid Foundation and Squatters Pub Brewery, 80 first and second graders at the Title I school received brand new bikes.

Students like first grader Ella Mortensen had no idea she would be going home with a brand new bike.

“OMG! This is the craziest thing in my whole life," she said. "I'm holding onto a brand new bike. It just appeared magically outside.”

“We really want to spread the message of having a healthy, active lifestyle,” said Diana Ralston, executive director for Can'd Aid.

Tony Coppola, marketing manager for Squatters in Wasatch, says their mission is to be able to give back to the community and help give people a little bit of joy.

“I remember the first time that I received one, and it was one of the happiest days of my life," Coppola said. "So I hope this is a little bit of the same for them.”

Each bike was outfitted with the name of its new owner.

Whether they’re first time riders or more experienced, each student was equally thankful for the new set of wheels.