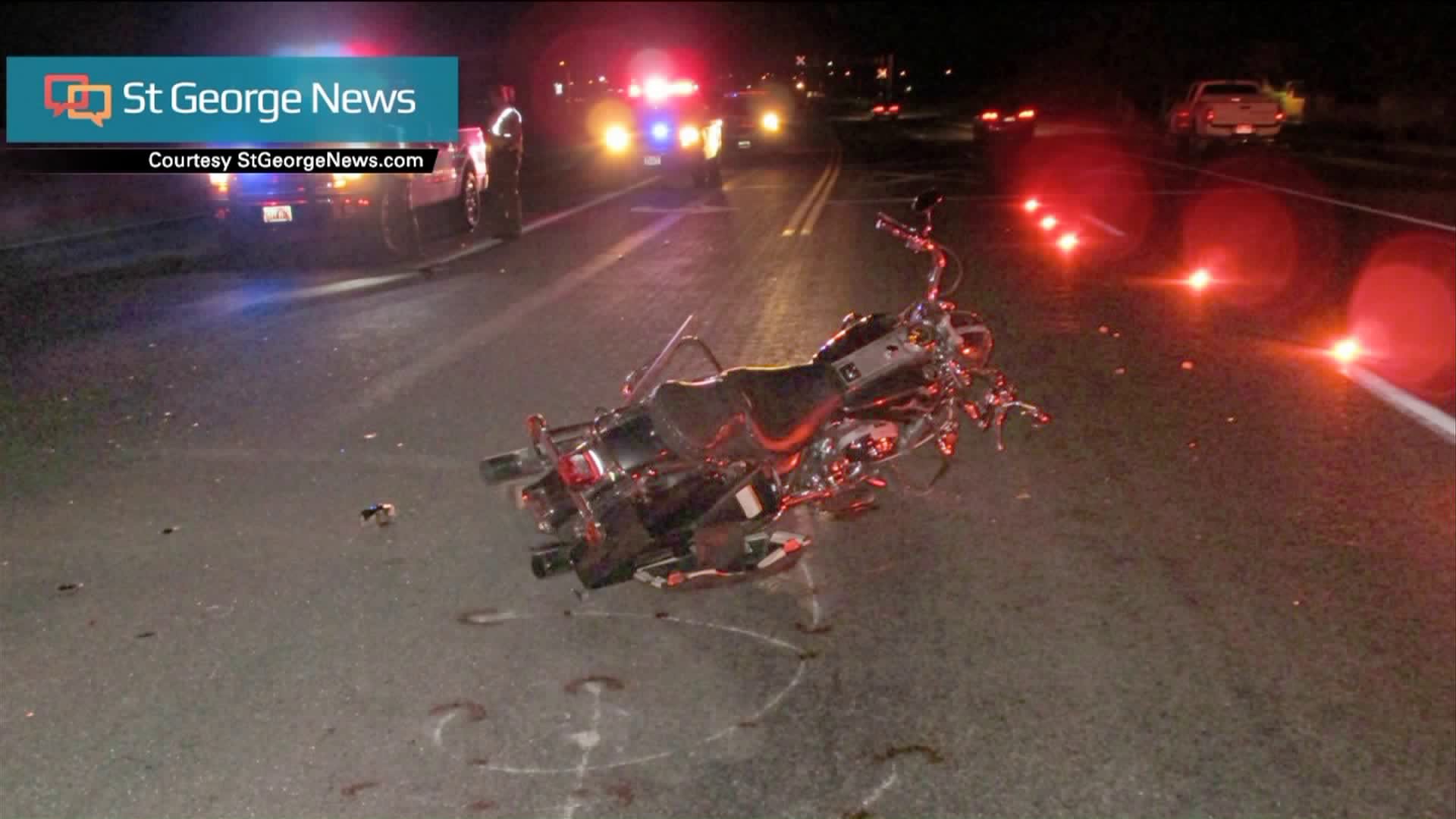 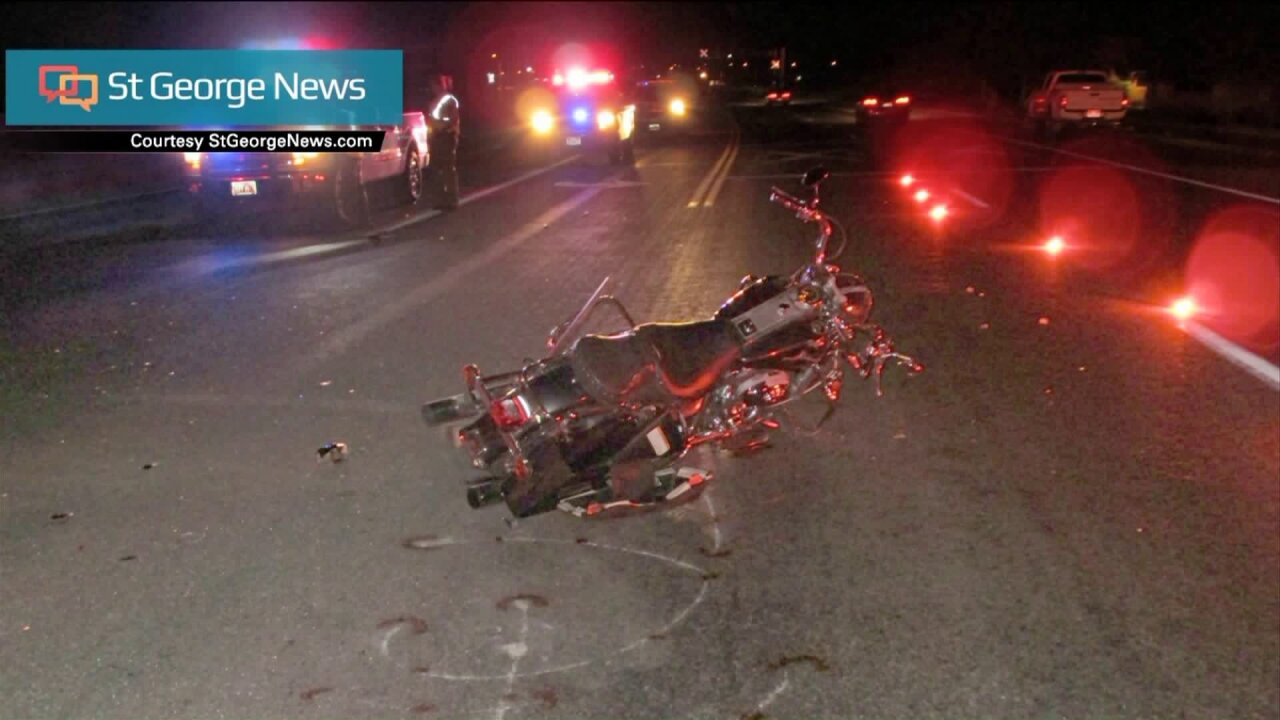 SALT LAKE COUNTY – The Memorial Day weekend kicks off what’s known as Utah’s 100 Deadliest Days and it’s already off to a deadly start with two people dying in motorcycle crashes.

St. George News reports that his motorcycle collided with an SUV on Thursday, May 24 on State Route 56. Witnesses told police the impact launched Oveson into the air before landing on the roadway. The husband and father of four died at the scene.

On Friday, May 25, another man lost his life in a motorcycle crash in Harrisville.

“So far in 2018, we have at least 15 motorcycle fatalities, which is at least a 50 percent increase from 2017,” said Zach Whitney, UDOT spokesperson. “Really it's going to take everybody looking out for each other on our roads to avoid those deadly crashes that we see every year.”

Whitney warns with the weather warming up, more motorcycles are on the road. It is important motorists are alert.

“In a vehicle crash with a motorcyclist, the motorcyclist is always going to lose. They're smaller, and so perception is a little bit different when things are smaller on the road.”

Bikers need to do their part too.

“To motorcyclists, unfortunately, you need to take your life into your own hands,” said Whitney.

Whitney advised to watch out for drivers, and wear a helmet and safety gear.

“Increase your chances of surviving a crash on the road,” said Whitney.

He also warned motorists to put down their devices.

“We live in a world of distractions and while it’s difficult to attribute distractions to every crash we know that it happens,” said Whitney.