Tornado touches down near Strawberry Reservoir 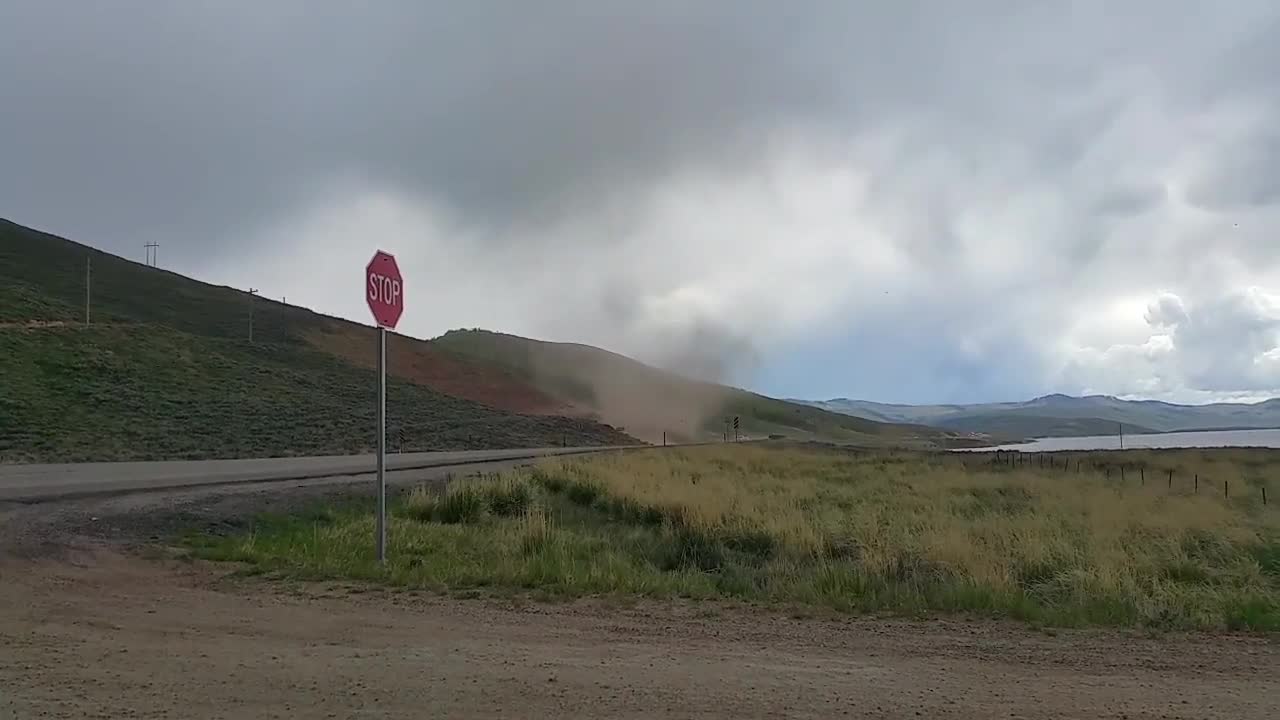 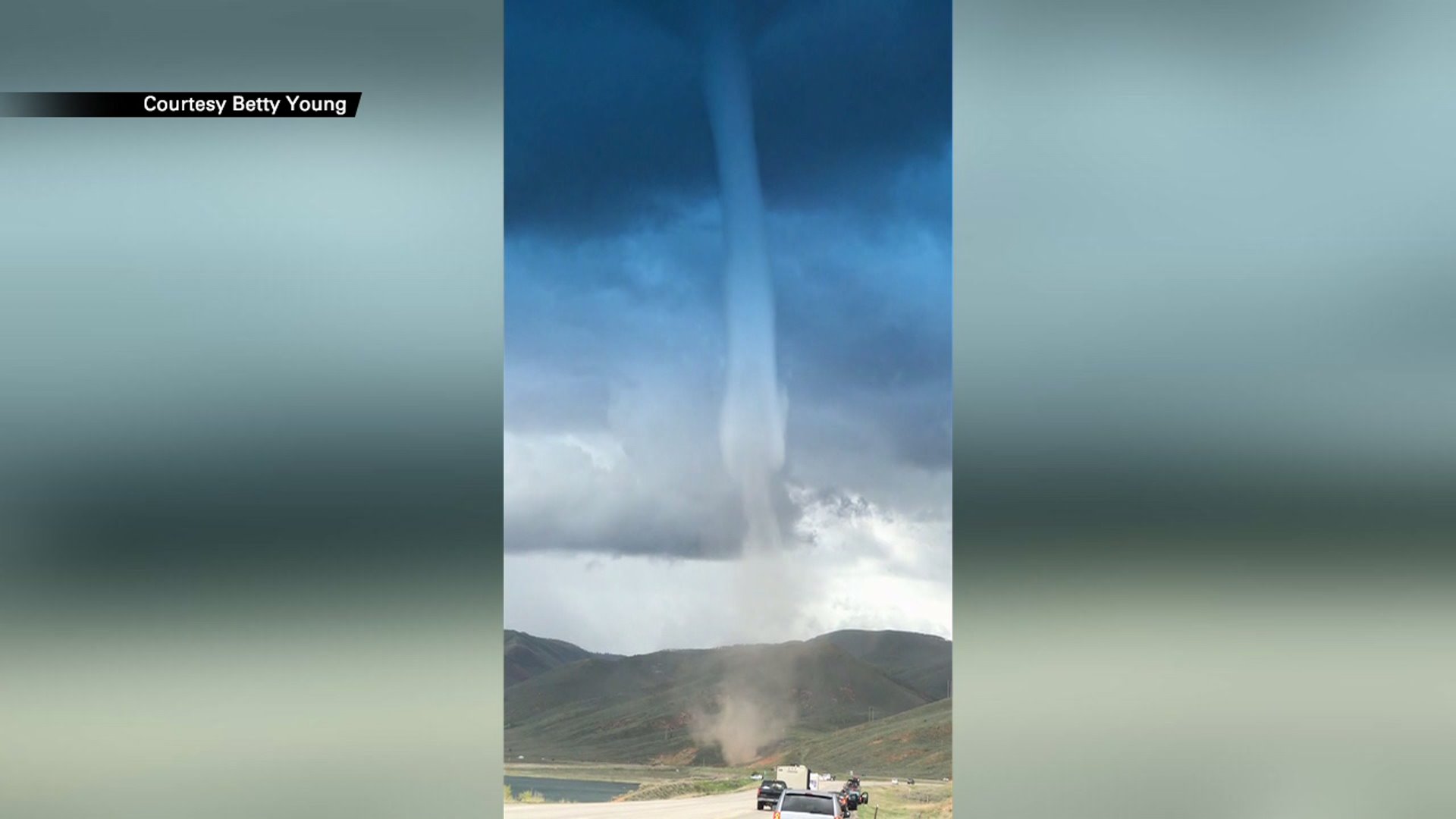 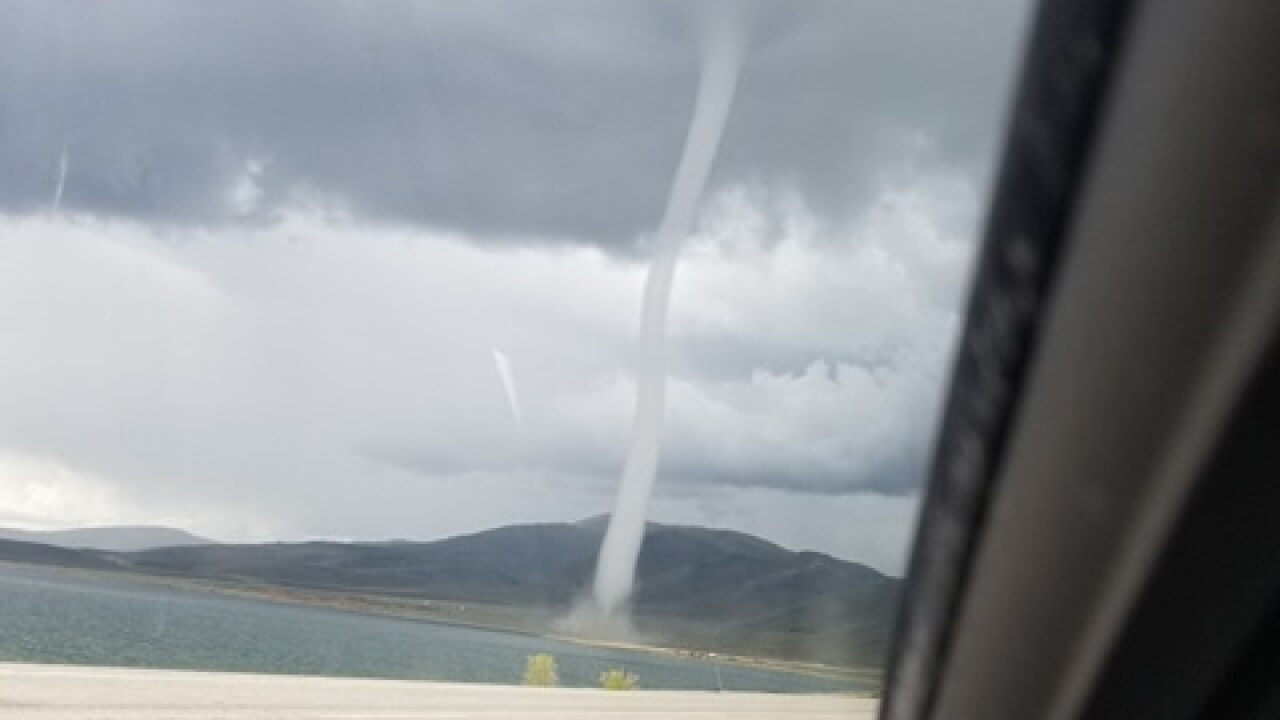 The tornado was observed around 1:10 p.m., and was likely a non-supercell landspout tornado, the weather service said.

Steve Brinkerhoff and his son, also named Steve, were casting lines as part of their annual Memorial Day fishing trip at the The Ladders on the northeast end of the reservoir. They turned around and watched a funnel cloud touch down on the water. They said the funnel seemed to dissipate, before it gained steam a second time-- and this time, it was much larger in size.

"Woah look at that monster!" The older Brinkerhoff yelled, in a video his son captured. The video shows the tornado moving across the reservoir right in their direction.

"It was just going like crazy," Brinkerhoff said. "It looked like it was coming right at us." The tornado veers past them, and the bottom part starts to dissolve as the rest of the funnel cloud appears to pass almost right over them.

Then, the tornado headed toward Highway 40. Drivers headed back from camping for the holiday weekend pulled over onto the side of the road.

"Woah!" Betty Young exclaimed, upon realizing that she witnessed a tornado. "Holy moly!"

"You didn't know where it was going to go. We're not used to stuff like that here. So, we just pulled over. It was cool," Young said, with a laugh.

In Young's video, you can see the tornado kick up dust as it heads from the highway up a hillside, and into the mountains.

"Holy cow! Look at it go up the mountain!" Young says loudly in her video. From there, the tornado dies down and dissolves.

"I said, well was that a tornado?" Kolton Anderson asked. He watched the spout with his dog Bella, as they fished on the reservoir. "I just thought it was really cool. I've never seen anything like it before."

The father-son Brinkerhoff duo said all the people fishing around them jumped in their cars and took off, but they stayed behind to watch the unbelievable sight.

"It's crazy to see something like that," Brinkerhoff said. "It definitely made our day."

Officials said they had not received any reports of damages from the tornado or injuries.

Another video of the tornado, courtesy Ryan Lawrence, can be seen below: