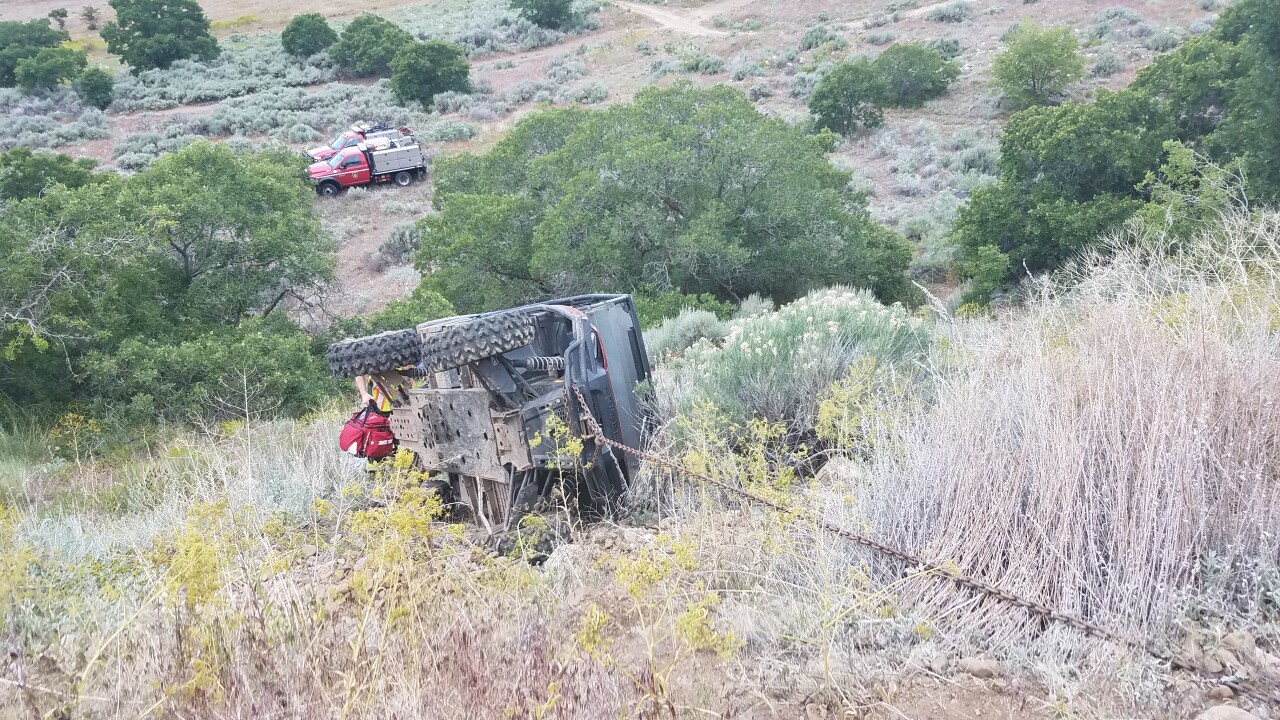 SOUTH WILLARD, Utah – A man was flown to the hospital Monday afternoon in Box Elder County after being pinned by a UTV he was attempting to extract from a trail.

According to Chief Deputy Dale Ward with the Box Elder County Sheriff’s Office, deputies responded to a report of an ATV rollover on the canal road near 7000 South in South Willard.

When deputies arrived, they found 51-year-old Gregory Sperry pinned underneath a Polaris Ranger UTV.  The man was extricated and flown by Lifeflight to McKay Dee Hospital.

Ward said that preliminary investigation revealed that the man was riding the UTV Sunday evening when the vehicle left the roadway and became wedged near a tree.

The man walked home Sunday night and returned Monday to retrieve the machine.

“As they were pulling the UTV back onto the canal road with a pickup it rolled over, ejecting and pinning him underneath,” Ward wrote in a statement. “Deputies on the scene estimated his condition as serious to critical at the time he was flown from the scene.” 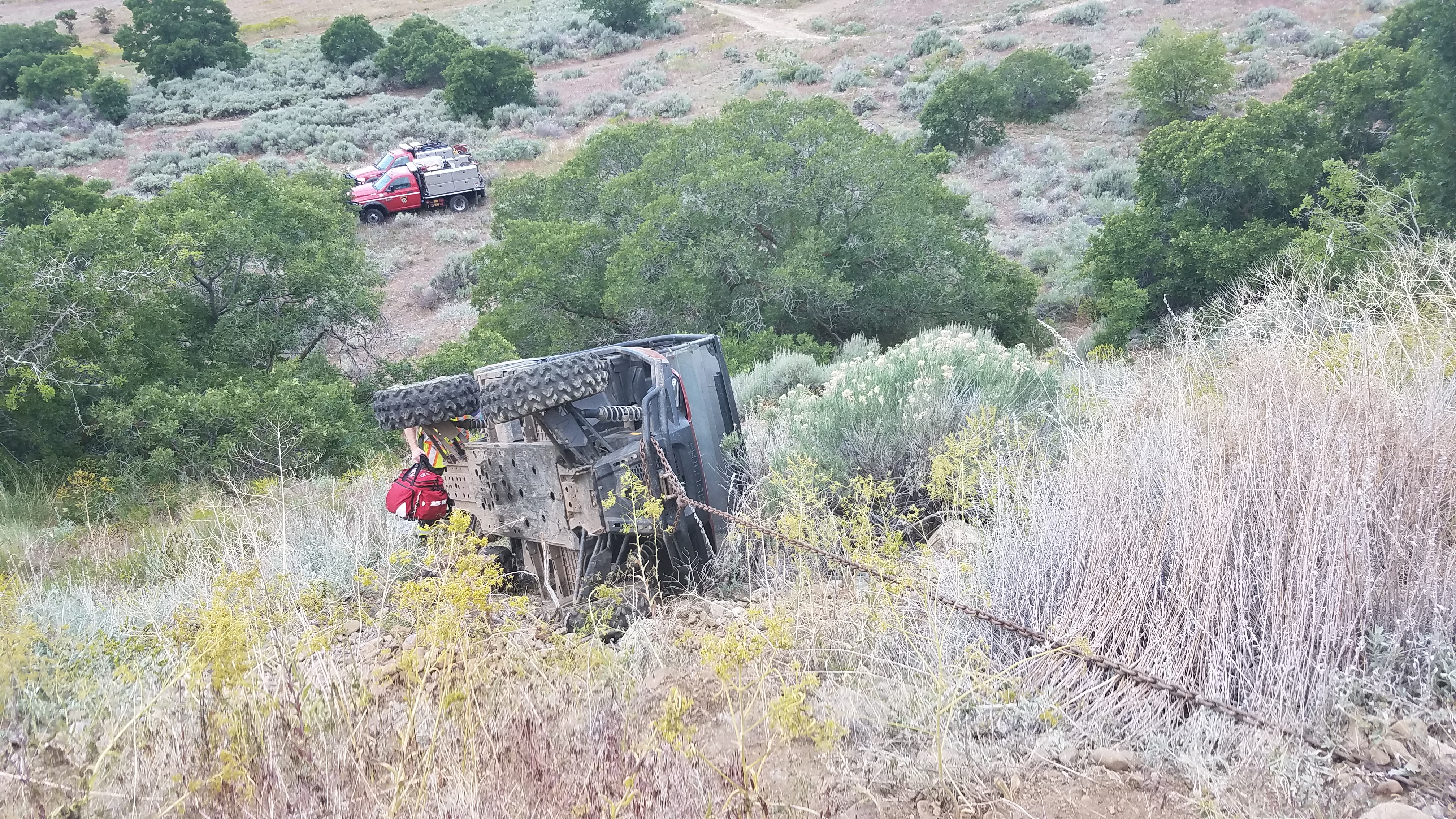