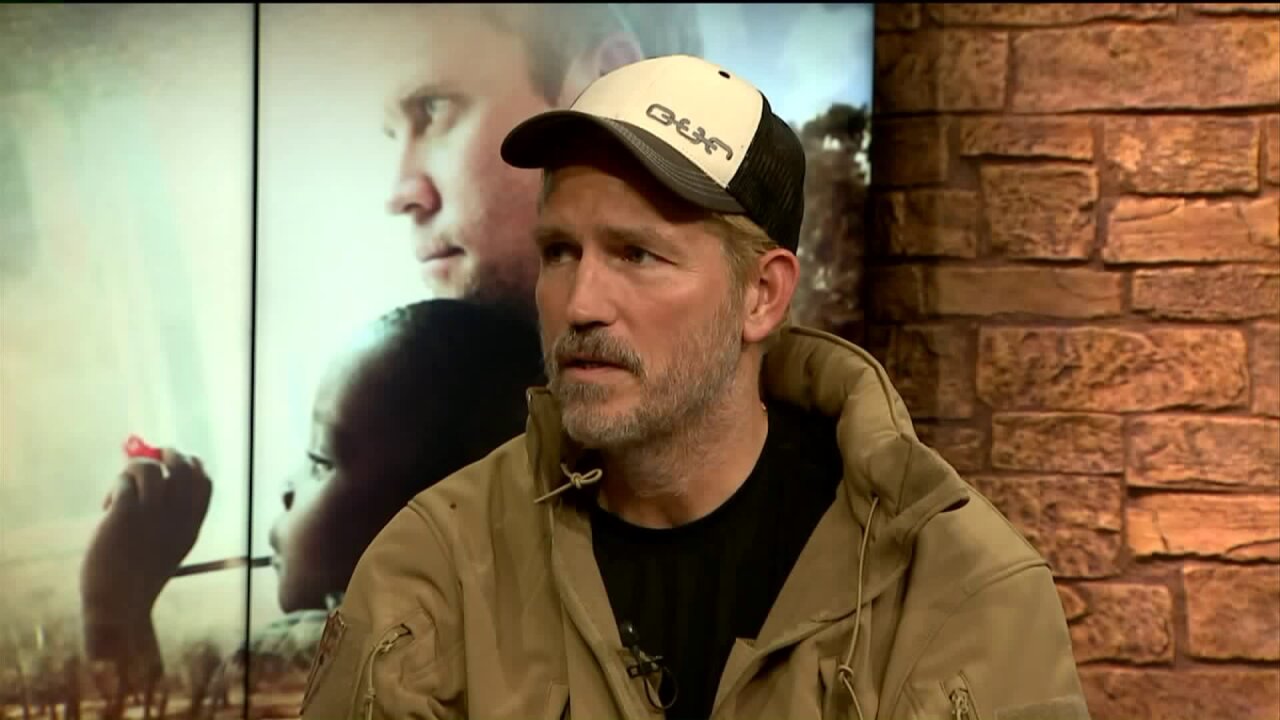 In the five years since Operation Underground Railroad was established, scores of children around the world have been rescued from sex trafficking rings.

The stories are heart wrenching as jump teams work with law enforcement to rescue the children and bring the perpetrators to justice.

Now those stories are coming to the big screen.

Actor Jim Caviezel, who played Jesus Christ in “The Passion of the Christ" is set to portray O.U.R. Founder Tim Ballard in a feature-length movie to be released in 2019.

Caviezel and Ballard recently sat down with Bob Evans for 3 Questions:

See the video below for the extended interview with Jim Caviezel and Tim Ballard: