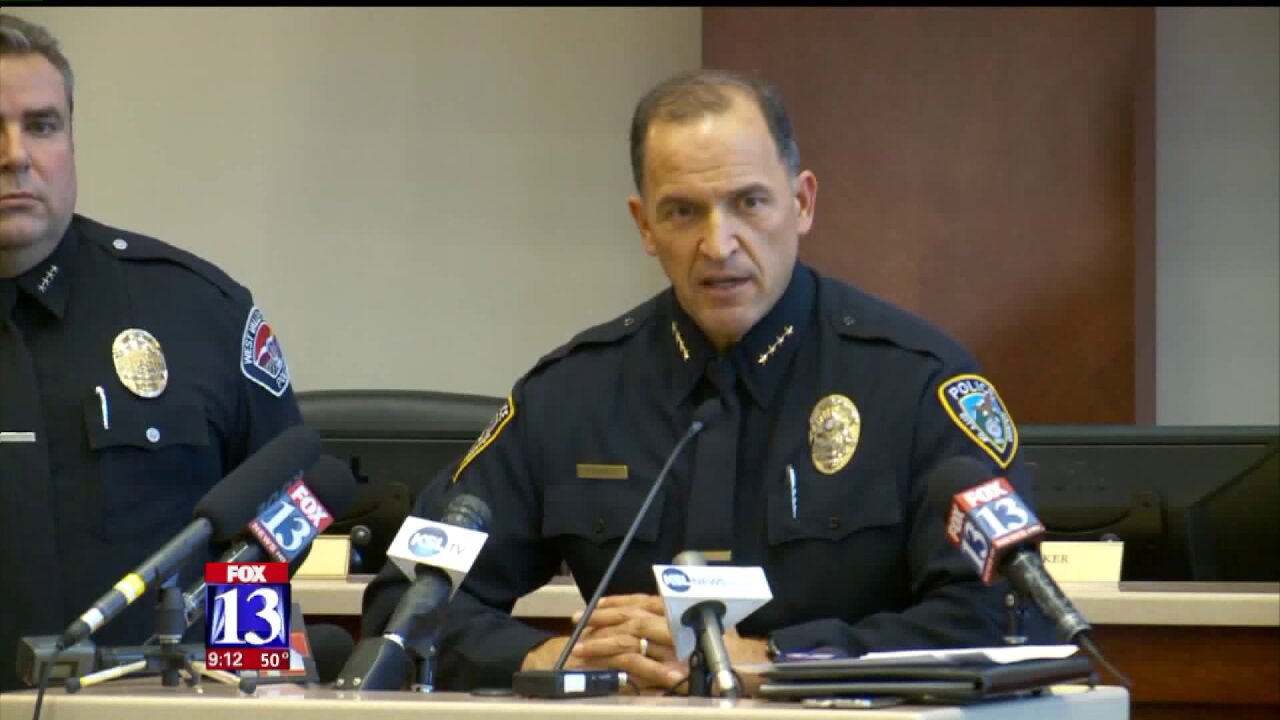 Bryan Roberts was terminated in November of 2017 after a 4-0 city council vote.

“There was no cause, it wasn’t a cause termination,” Draper Mayor Troy Walker said in November. “It was a termination of his contract. They just want to go a different direction with the leadership.”

A lawsuit filed in Third District Court Monday alleges that Roberts was fired after he reported unethical conduct, and he claims former officers made false and damaging statements about him that affected his ability to be hired elsewhere.

Roberts began working for Draper City in 2012, and the lawsuit says that as chief Roberts “became aware of certain conduct by certain police officers which he believe(sic) was illegal, unethical, and/or involved the waste and/or misuse of public funds, property and/or manpower.”

The lawsuit also states that in June of 2017, Roberts was a candidate to become the police chief in Provo City, and in July he says he received an offer of employment conditional on a background check.

The suit states that Roberts was a “stellar employee” of Draper City in his time there, but alleges that two former police officers spoke to the background investigators and gave “false and defamatory information regarding Mr. Roberts.”

The lawsuit further alleges that those former officers openly boasted about giving false information about Roberts.

Roberts was forced to withdraw himself from consideration for the job in Provo as a result of those false statements, the lawsuit alleges. Roberts learned of those statements in September or October of 2017 and complained to the Mayor and City Manager, saying the conduct violated the city ordinances and the ethics of police work.

He further complained that employees of Draper City had violated policy by improperly releasing personnel information to non-employees of the city.

Roberts claims he was fired in November 21 as a result of reporting his concerns about those alleged violations, and the lawsuit argues the Utah Protection of Public Employees Act prevents an employer from taking adverse action against an employee who communicates in good faith about a violation or suspected violation of the law.

The lawsuit seeks damages in an amount to be determined in court, as well as court and attorney fees. The lawsuit also seeks an injunction to “prevent future retaliation and damages.”

Fox 13 News has reached out to Draper City for a response and will update this story as more details emerge.