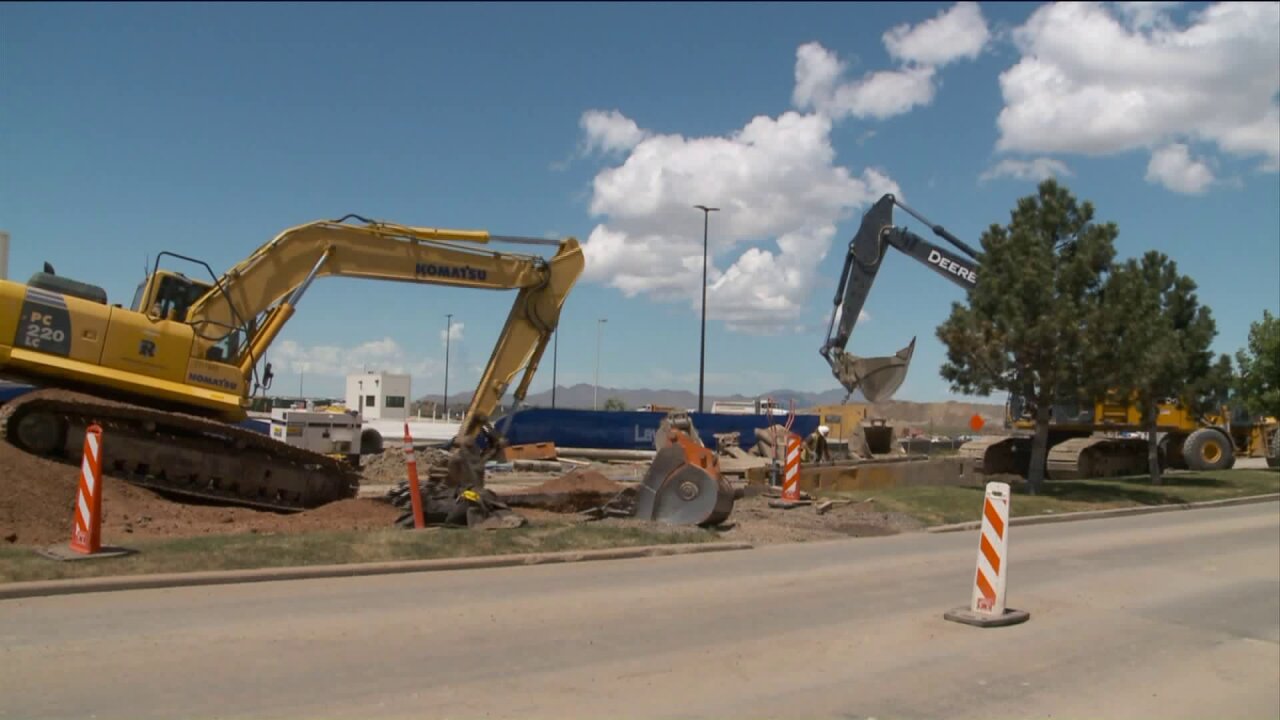 SALT LAKE CITY – A group at odds with planners of the proposed inland port has serious concerns about potential health and environmental impacts.

“Salt Lake City residents have been disenfranchised from this project,” said Deeda Seed with Center for Biological Diversity.

Seed, along with other air quality and conservation advocates, gathered outside the Grand America Wednesday, where Envision Utah was holding a panel discussion on the future of the Northwest Quadrant.

“The area where the inland port area is located is not an empty space; we're here to represent the people who live in the area,” said Dorothy Owen, chair, Westport Committee.

Governor Herbert signed a bill into law calling for the creation of an Inland Port Authority in the Northwest Quadrant of Salt Lake City.

The state envisions a massive regional import/export center covering thousands of acres. But the group worries air quality will only get worse.

“What we're asking the legislature to do and the powers that be who are all excited about this is to put into the legislation language that says we will not further damage air quality,” Owen said.

Another issue—opponents say the law would prohibit any ban on the storage of natural resources.

A major concern is how the project will impact wildlife in the area. The Great Salt Lake is home to millions of migratory birds.

“Potential storage, even if its temporary, causes some really large risks to the community of spills, leaks and possible contamination of ground water,” said Steve Erickson, Utah Audubon Council.

Natalie Gochnor is the vice-chair for Envision Utah.

“This is a very big deal," she said. "It's complicated and it's challenging.”

She says they are not advocates for the project, but act as facilitators who look at responsible and effective ways to carry out this vision.

“I think Envision Utah is an entity that offers a lot of value in terms of thinking about our future and what are some different scenarios," Gochnor said.