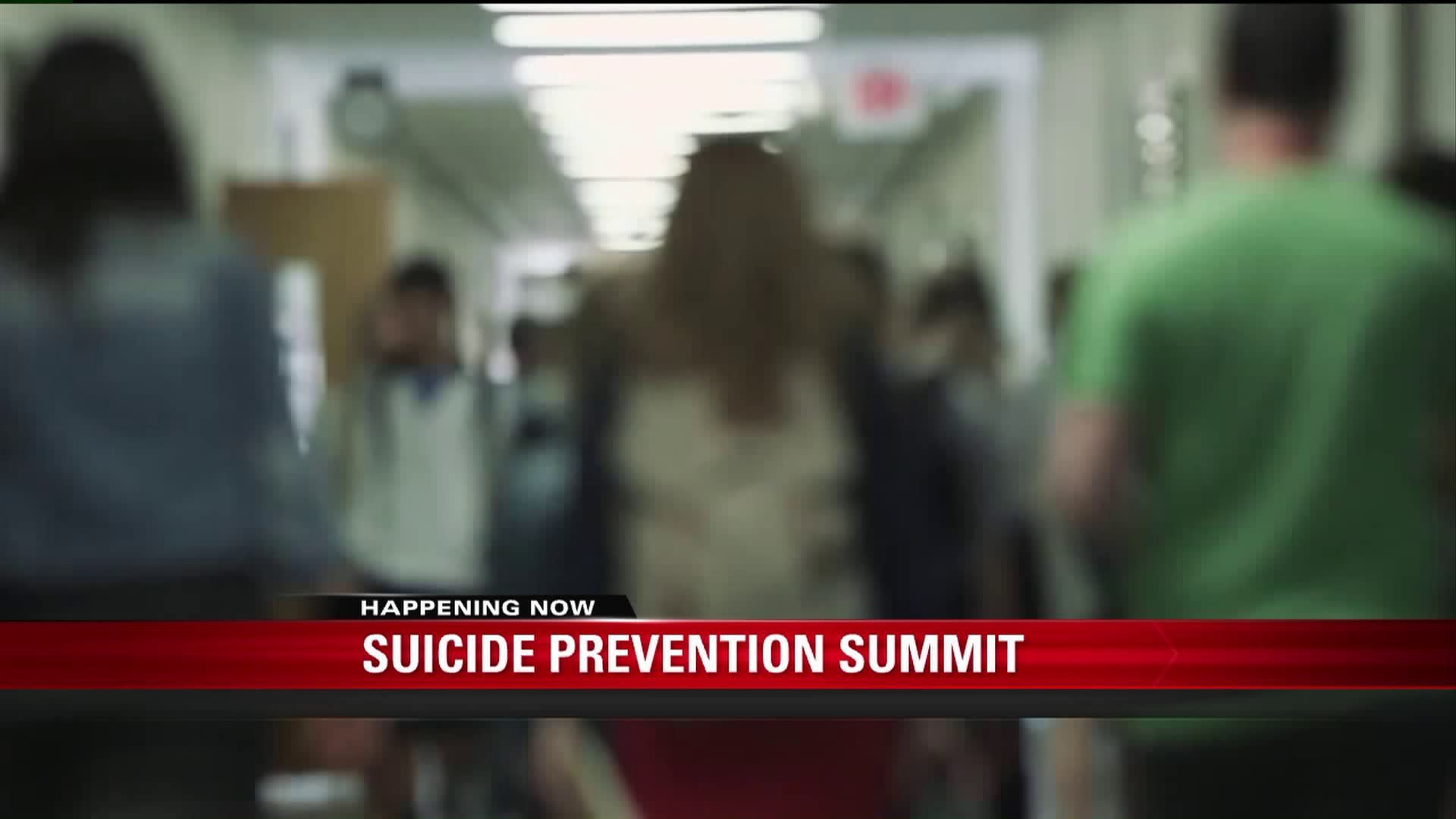 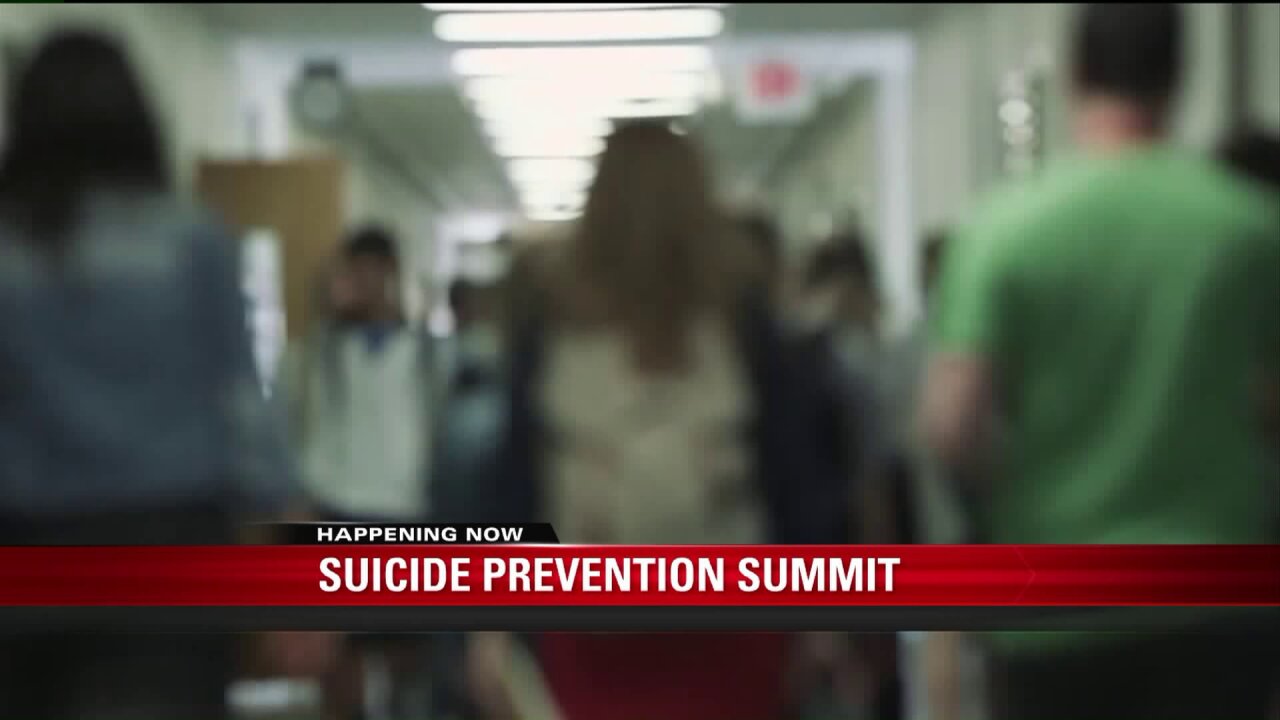 WEST JORDAN, Utah — Members of Utah's recently-formed Suicide Prevention Task Force, along with leaders in Utah communities and faith organizations, met Tuesday to discuss the issue of suicide in Utah and how they can work together on suicide prevention.

Representatives of the Catholic Diocese of Salt Lake, the Episcopal Diocese of Utah, The Church of Jesus Christ of Latter-day Saints, leaders from the Jewish community, members of Utah Protestant faith groups, and representatives for the State of Utah and some of its communities participated in the summit.

"By convening this summit, the [Utah Suicide Prevention] Coalition will bring Utah faith leaders together to: learn about comprehensive strategies for suicide prevention and mental health promotion, understand the scope of suicide in Utah, share information on best practices, understand available resources, and make a call to action for next steps for moving suicide prevention forward as an interfaith partnership," a statement from the coalition said.

According to The Centers for Disease Control, Utah had the fifth-highest rate of suicide deaths in the United States for 2014-2016. The states with higher suicide rates than Utah are Montana, Alaska, New Mexico and Wyoming.

"They specifically asked me to talk about mental illness and suicide in a high school graduation speech. That's something that, I don't know has ever happened, but it speaks to the change that everyone wants to work on this together. And so, I have great hope," said Utah Lt. Governor Spencer Cox, who also spoke at Tuesday's summit.