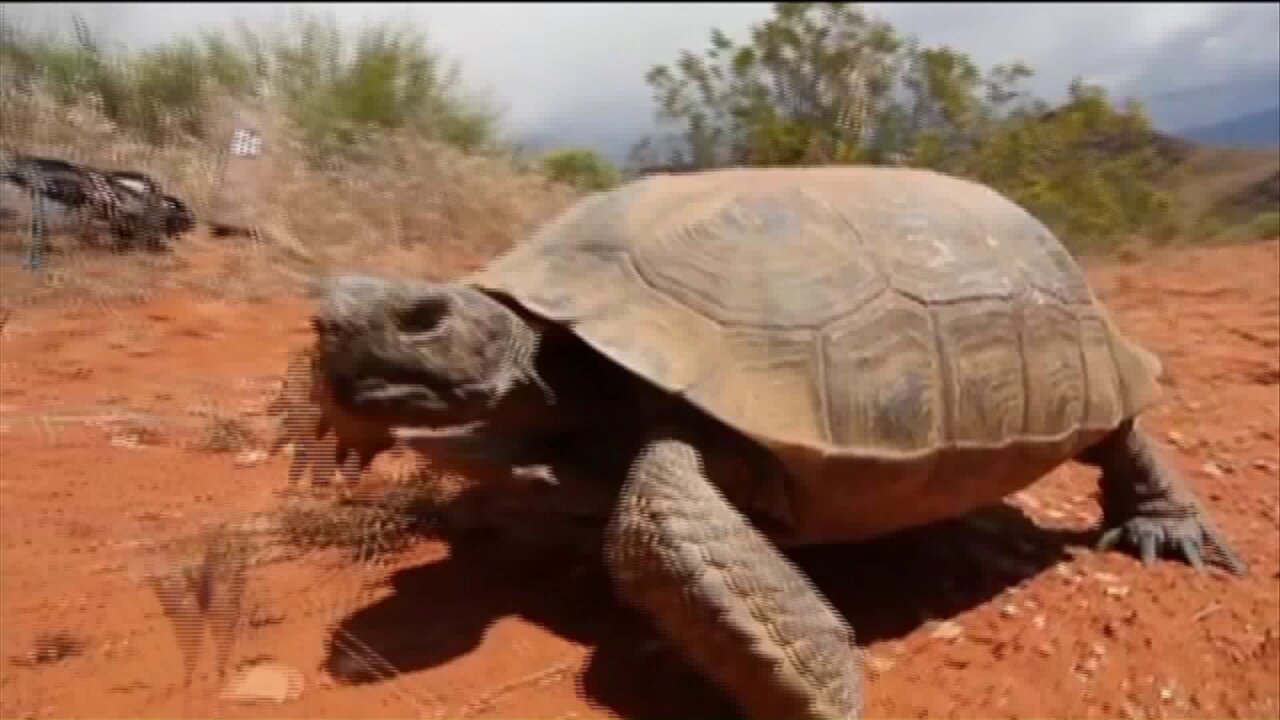 ST. GEORGE, Utah - The desert tortoise doesn't make a lot of noise, but it has a pretty big footprint in Southwest Utah.

"This is still the best place in the world really to find desert tortoises in the wild," said biologist Mike Shijf in a promotional video for the Red Cliffs Desert Reserve.

But nature's quintessential slow-poke is now running into the never-ending frenzy of development in the St George Metro area.

Congressman Chris Stewart has presented a bill to allow a highway to be built through the southern portion of the National Conservation Area that protects the tortoises.

"Washington County is one of the fastest growing counties not just in Utah but also in the entire nation," Stewart told the Natural Resources Subcommittee on Federal Land.

Former Utah Attorney General Paul Van Dam spoke against the bill as a Board Member of a group called "Conserve Southwest Utah."

"The highway is incompatible with protections of desert tortoise and other threatened species," said Van Dam.

Van Dam also said the bill would set a precedent of Congress intervening in local land use decisions usually left to official procedures within the Department of the Interior.

Arguing in favor of the bill, Washington County Commissioner Dean Cox said the highway is badly needed to relieve congestion, and he said the county and state are helping the turtles more than hurting them by setting aside a separate tract of 6,800 acres of habitat.

"This highway is necessary to protect our water, our air and to be able to move efficiently without being stuck in gridlock," said Cox.