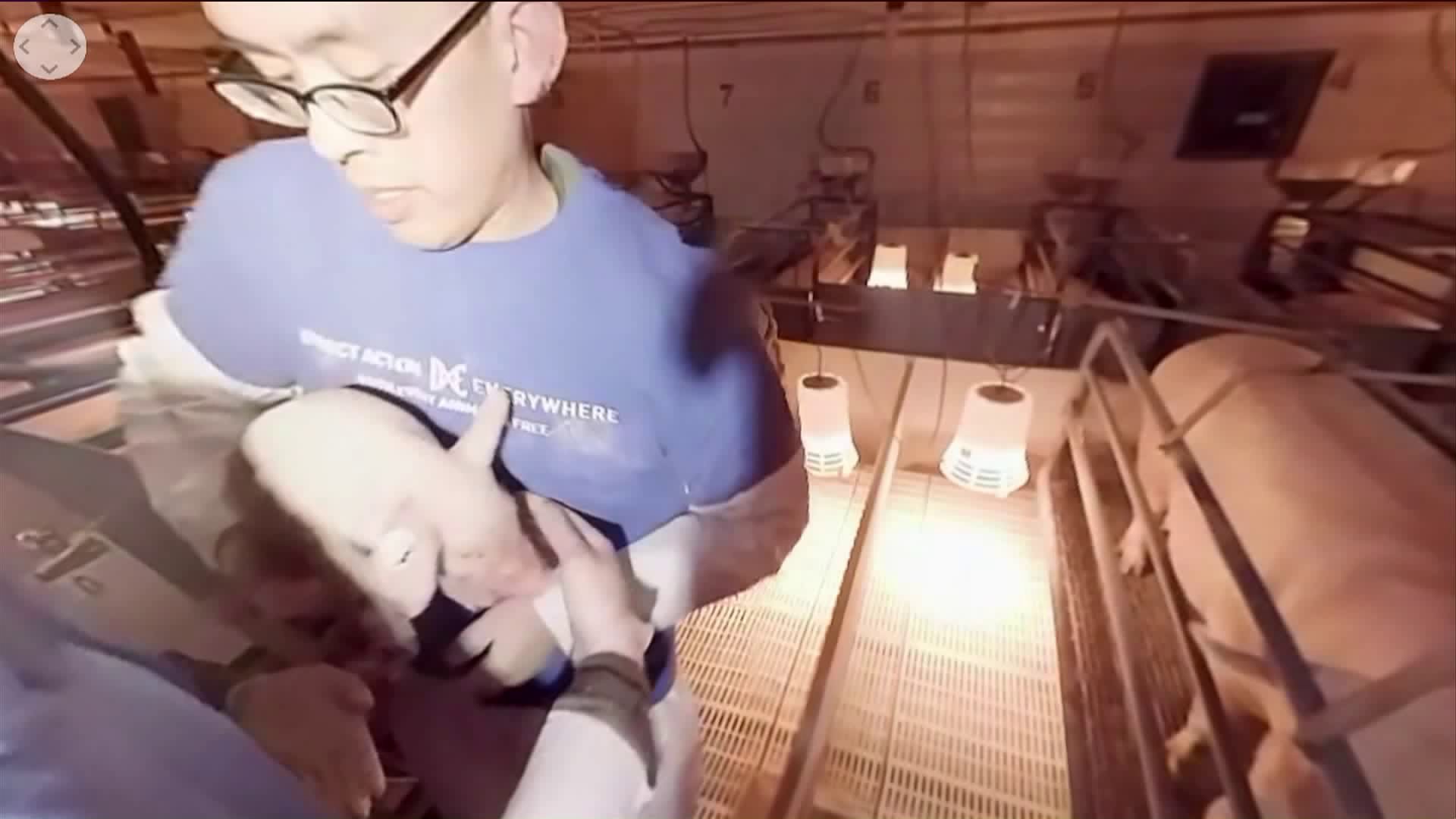 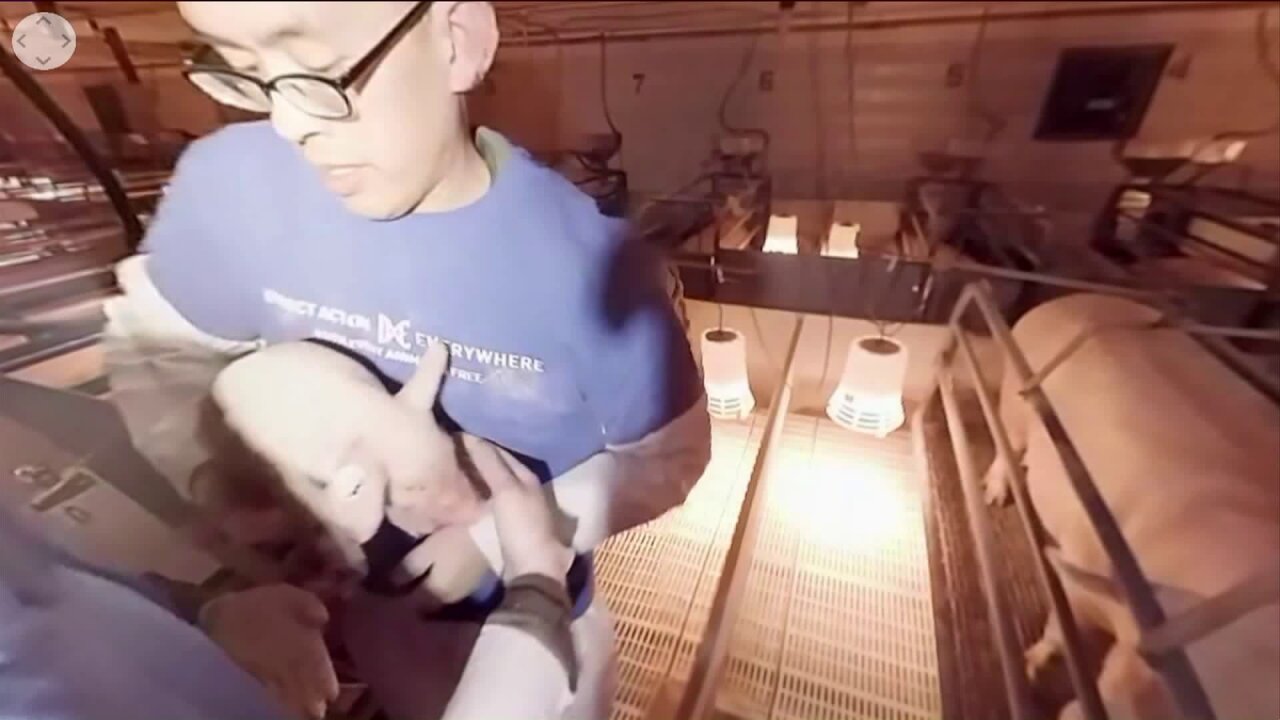 The defendants are accused of stealing the pigs from Smithfield Foods Circle Four Farms near Milford in March 2017.

“It was an absolutely sickening experience to be inside the Smithfield farm. There were piglets cannibalizing one another. Mother pigs trapped in cages, thrashing their heads against the cage doors,” said Hsiung.

Since he took two piglets, he's now facing felony charges that could send him to prison for decades.

“I never imagined that for taking a sick animal to the vet I could be facing 60 years and yes, it is scary. All of us have lives we want to live. All of us have animals and family members we need to care for,” said Hsiung.

Hsiung says knew he was breaking the law.

“By reporting this facility to the media and the state of Utah, we were hoping they'd take action against the animal abusers, but with yesterday's news, we're finding out instead they're taking action against the whistleblowers and animal rescuers, and that's disappointing,” said Hsiung.

Hsiung expected a fine or maybe a few months in jail.

“We’re shocked that the state of Utah thinks it's worth taxpayer resources to target activists who did nothing more than take a sick and dying piglet to the vet,” says Hsiung.

Fox13 reached out to Smithfield Farms for a response but haven't heard back, and the Utah attorney general is not commenting on ongoing litigation.

Hsiung and the four other members of Direct Action Everywhere are facing four felony counts, each punishable by up to 15 years in prison.